Weekly Devotional: Who Are You Causing To Stumble? 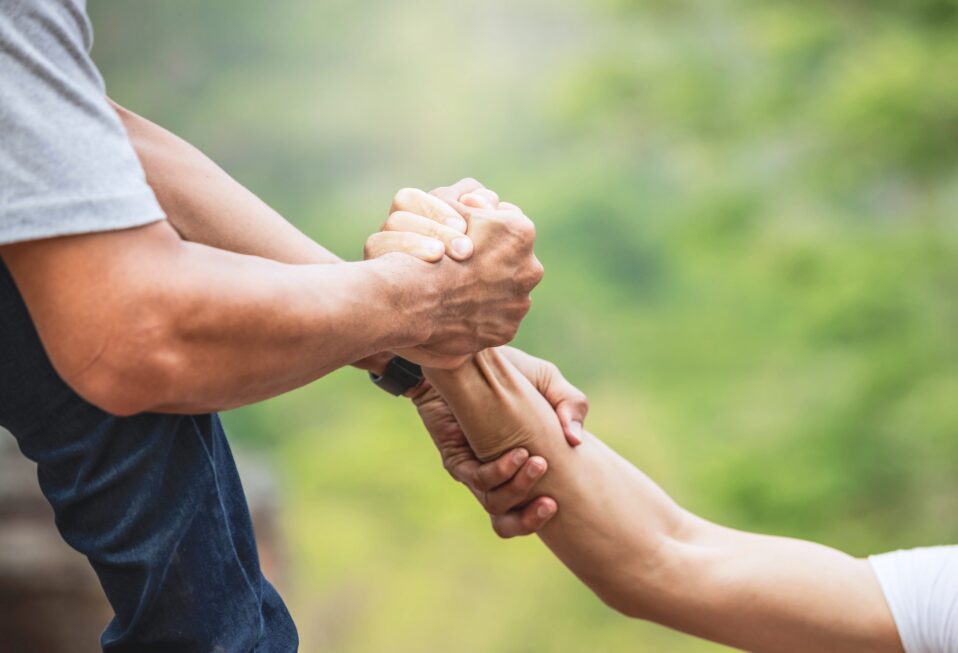 “But take care that this freedom of yours does not somehow become a stumbling block to the weak. For if someone sees you, the one who has knowledge, dining in an idol’s temple, will his conscience, if he is weak, not be strengthened to eat things sacrificed to idols? For through your knowledge the one who is weak is ruined, the brother or sister for whose sake Christ died. And so, by sinning against the brothers and sisters and wounding their conscience when it is weak, you sin against Christ. Therefore, if food causes my brother to sin, I will never eat meat again, so that I will not cause my brother to sin” (1 Corinthians 8:9-13 NASB).

The Corinthians had written Paul a letter. In it, they asked him questions about a number of issues, one of them pertaining to food sacrificed to idols. The Greco-Roman world was a polytheistic world. The worship of gods and goddesses was everywhere. It was not only a religious action, but it penetrated into society, into civic life (even going to the theater included sacrifices to the gods).

In Acts 15, the Jerusalem elders forbade non-Jews eating meat sacrificed to idols. But apparently the Corinthian believers brought it up in their letter to Paul. They no longer believed in the polytheistic gods; they had turned to the one true God. Eating meat offered to idols would enable them to “fit in” within the social and civic life of their city.

Paul, however, saw a problem. He spoke about those who are “impaired” or “weak” in contrast to the believers in Corinth, who had knowledge. The “impaired” seem to have been people in Corinth who remained polytheists and had not yet turned to belief in the one true God. Paul tells the believers that their liberty cannot be the source of causing those on the outside, who have not yet come to faith, to stumble.

If the impaired see those with knowledge eating meat sacrificed to an idol, that raises doubt as to whether the message of the believers is true. The believers look like hypocrites. It may even affirm to the impaired that they could simply add the God of Israel and Jesus to their polytheistic pantheon of gods. Paul would not allow this.

We like to talk about “freedom” and “liberty” in our Western Christian circles today. We often run scared from anything that seems to impinge upon our rights as believers. Paul instructed the Corinthians to curtail their liberty for the sake of those who had yet to come to faith, for whom Christ had died. As believers, we are to live for others, not ourselves. Our lives should reflect the reality of our claim that Jesus Himself lived for us and not Himself.

Is our freedom worth the stumbling of others, those who have yet to come to faith? The outside world watches us. Do we call them to follow the one true God by our lifestyles? Or do we encourage them to simply add Jesus to the life they currently live, which is not the worship that God demands?

Father, help us today to live our lives for others, especially those who do not yet know You. May they see in us a life submitted to You that draws them to You. Amen.

Your ticket for the: Weekly Devotional: Who Are You Causing To Stumble?

Weekly Devotional: Who Are You Causing To Stumble?