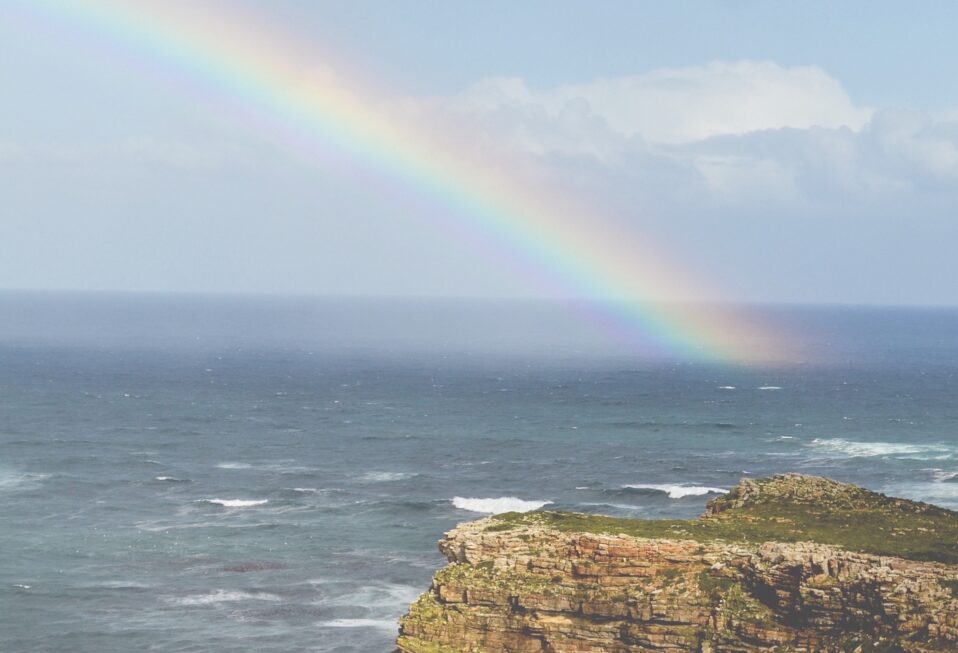 “Now the word of the Lord came to him [Abram]: ‘This one will not be your heir; instead, one who comes from your own body will be your heir.’ He took him outside and said, ‘Look at the sky and count the stars, if you are able to count them.’ Then He said to him, ‘Your offspring will be that numerous.’ Abram believed the Lord, and He credited it to him as righteousness. He also said to him, ‘I am Yahweh who brought you from Ur of the Chaldeans to give you this land to possess. … But you will go to your fathers in peace and be buried at a ripe old age. In the fourth generation they will return here, for the iniquity of the Amorites has not yet reached its full measure’” (Genesis 15:4-7, 15-16 HCSB).

We often read the Bible to seek out the promises of God for ourselves. Reading them gives us peace and hope that God is with us and that He will bring us through our circumstances. Abraham offers a figure to whom God made tremendous promises, who proved faithful to God. But have you ever noticed that Abraham never lived to see the fullness of God’s promises? Abraham saw Isaac, but he never saw his descendants as numerous as the stars of the heavens. He never saw his seed inherit the Promised Land.

We search the promises of the Bible to bolster our faith that God will take care of us or see what He will do for us. Remember that in the Bible, the “we” is always more important than the “me.” Had Abraham only sought God’s promises for himself or looked for their fulfillment in his lifetime, he could never have been the father of faith. But Abraham was believing God.

He recognized that God’s plans extended beyond him—that he and his faithfulness had a role to play within God’s bigger picture. But he did not see the fullness of the promise. He trusted God. And he did his part; he played his role faithfully.

Does our spirituality focus primarily on what God has done, can do, or will do for us? Or are we content to be faithful and serve him, playing our role within His will, not ours? Do we need to see His promises realized in our circumstances, immediately, or will we remain faithful in light of the possibility that we may not see the promise realized in our lifetime?

Abraham went to his grave with only God’s promise that his descendants would be as numerous as the stars and that God would bring them back into the land. Yet he remained faithful. Do we have that degree of faith?

Father, enable me to serve You and faithfully perform my duty to You, so that Your will is done—even when I don’t see it. Amen.

Your ticket for the: Weekly Devotional: Delayed Promises