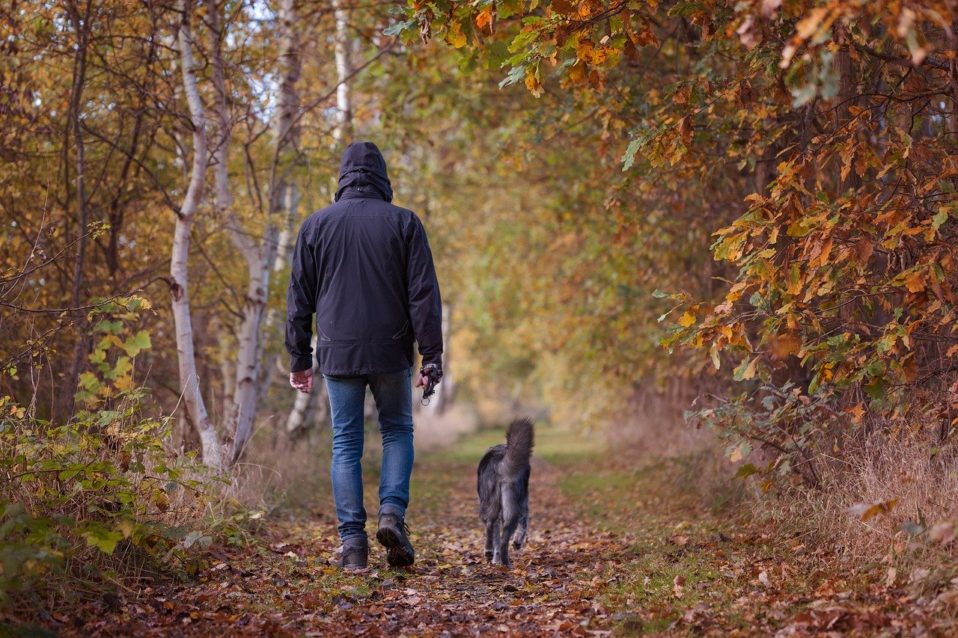 “Then they said to Moses, ‘Is it because there were no graves in Egypt that you have taken us away to die in the wilderness?’ … Moses said to the people, ‘Do not fear! Stand by and see the salvation of the Lord which He will accomplish for you today; for the Egyptians whom you have seen today, you will never see them again forever. The Lord will fight for you while you keep silent.’ Then the Lord said to Moses, ‘Why are you crying out to Me? Tell the sons of Israel to go forward. … And the sons of Israel shall go through the midst of the sea on dry land’” Exodus 14:11, 13-16 NASB).

God and Moses had an interesting relationship. They went back and forth at each other as they led the children of Israel out of Egypt and toward the Promised Land. At times, Moses called God to account, and God changed His mind. The Bible indicates that God even encouraged such a back-and-forth. One of the only times, however, where God gave Moses a strong rebuke was at the shore of the Red Sea.

The children of Israel find themselves trapped between Pharaoh’s army and the sea, and Moses tells them to stand by and watch God deliver them. In other words, we are in an impossible situation, so take a seat and see what God does. Moses’ response sounds pretty spiritual. When the people of God are at the end of their rope, He will show up to deliver them. Just have faith. Stand by and see His deliverance!

We often identify faith as believing. Within the Bible, faith is action. They had to step into the sea, the barrier that stood in front of them before God miraculously acted. They had to act—before they saw His provision. That is true faith.

Faith is not willing ourselves to believe. Rather, faith is acting when we don’t see. And usually, God calls upon us to act as part of our deliverance. He doesn’t swoop in to save the day. He calls us to step forward, even into the absurd. Then He acts. Then He delivers.

Are you sitting around waiting for God to deliver you? Do you sound like Moses telling yourself to stand and see God’s deliverance? Perhaps God asks you, “Why are you crying to me? Move forward!” Moving forward into what seems impossible is the greatest act of faith.

Father, may we partner with You in our deliverance. May we daily step into the impossible moving forward to see You work miracles in our world and lives. Amen.

Your ticket for the: Weekly Devotional: Move Forward