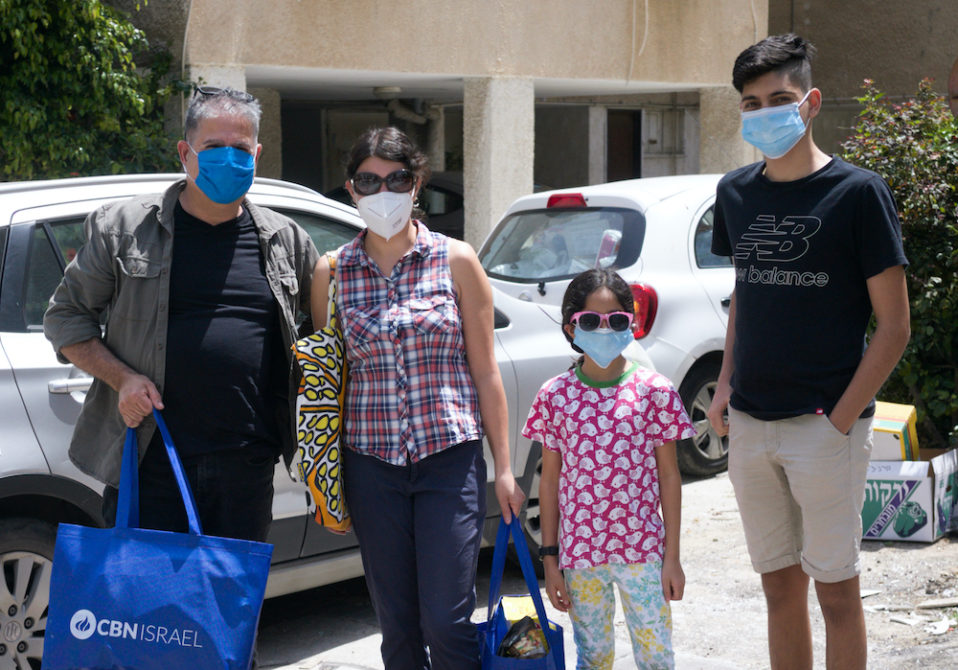 When the terror attack happened years ago in Jerusalem, Yamit believed her husband had fully recovered. Yet the attack left him with a severe case of Post-Traumatic Stress Disorder (PTSD). It surfaced years later—long after he could file an insurance claim to get the treatment he needed.

His deep depression eventually cost him his job. As his condition worsened, he would sit all day in a dark room, crying and screaming. Yamit felt like she was watching him die. And her heart broke at how it affected her children. The couple divorced, and his mother took him back to Finland to be with his family. They all hoped that with good care and professional help, he would recover.

In fact, he greatly improved with treatment—so much, that the children joined their father in Finland. Feeling hopeful, Yamit planned to join them as soon as she tied up loose ends. She booked her ticket and shipped all their belongings to Finland. But then, the world changed.

When COVID-19 struck, Israel enforced a strict lockdown; her flight was cancelled, and all her plans were on hold. Unable to work in the meantime, all her things had been shipped out, and her lease would end in a month, leaving her homeless and without money.

Thankfully, friends like you were there for her through CBN Israel. We gave her groceries and food vouchers and found housing for her until she can reunite with her family. And CBN Israel is helping so many during this pandemic and beyond—people in crisis who need resources, and a touch from God to survive and move forward.

Right now, the needs in the Holy Land are great—especially for vulnerable Holocaust survivors and immigrant families. Your gift can mean their survival. Thank you so much!

Your ticket for the: Single Mother: Yamit’s Story