Torah Reading Commentary: What We Crave 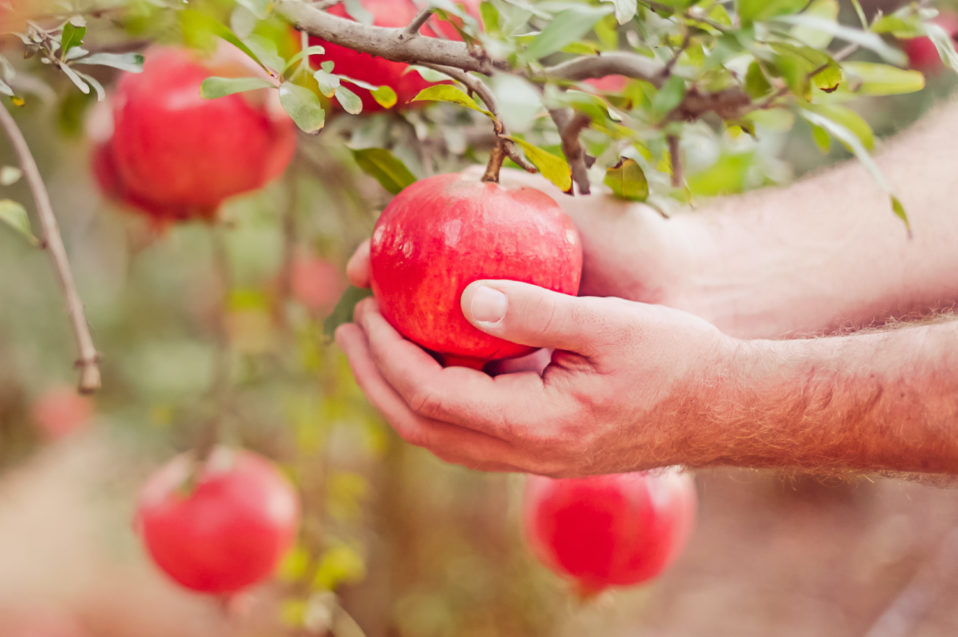 The Torah, in Numbers 11, offers a tantalizing possibility. In so doing, the Torah performs its wonder in guiding us toward a happier, better, and more meaningful life today—in this case by showing us what might be the most fundamental human need and what it means to be created in the image of God.

In the previous chapter, Moses pleads with his beloved Gentile father-in-law, Jethro, to stay with the Jews for what would become the crucial final months in the wilderness en route to the promised land. He tells Jethro that he had been “as eyes for us” and uses the term “good” several times in describing their situation. Without substantively commenting, Jethro declines, saying that he will return to his family instead.

Does Jethro—the “eyes” of the Jews—see the situation as something other than “good”?

Three days after Jethro departs, the Jews start behaving “like complainers.” What a phrase—“like complainers”! The language indicates that they are not actually complaining. And how could we be? We Jews are protected by God from the heat of the day and the cold of the night, we are led by the great Moses and his remarkable siblings, we are spiritually nourished by the Torah, we have defeated every external enemy, we are en route to the promised land, and we are fed by manna reliably delivered from Heaven that tastes like “wafers dipped in honey.”

With our needs completely fulfilled, we have nothing to complain about—yet we are “like complainers.” Is that because people always complain? Has complaining become a reflex action or a default posture? Whether that is true or false, it is certainly something to think about.

The Torah’s lesson does not stop there. It asks us an even more profound question: Could it be that the people who are acting “like complainers” really have something to complain about?

The Torah teaches us, in another remarkable phrase, that the people “craved a craving.” Craved a craving? Isn’t a craving something that we seek to satiate? We crave coffee to wake up in the morning, ice cream to cool down on a summer day, or a relationship to alleviate loneliness—the whole point is to satisfy the craving!

Let’s see what the people crave. They crave the “fish … cucumbers, melons, leeks, onions and garlic” they ate in Egypt—and “complain” that “we have nothing to anticipate but the manna.” Why would they crave the aforementioned foods and disdain the manna—which, as the ancient Rabbis interpreted, could taste like wafers dipped in honey or anything else the people imagined. If they want cucumbers or melons, all they have to do is to imagine that the manna is that—and presto, it effectively is!

But effectively is not good enough. Those foods, which seem quite diverse, have one thing in common: They do not grow on trees. They all come from the ground. In order to enjoy them, one has to work for them.

The “like complainers” demonstrate through action their problem with manna. They gather it and “grind it in a mill or pound it in a mortar and cook it in a pot or make it into cakes.” These ancient Jews took the perfect food—and worked it. This is interesting. Why do we work things? Or, more precisely, why do we think that we need to work things? The obvious answer: to make them suitable for our consumption. But if that were the case, then why would our ancestors have worked something that was already perfect?

Because we really are created in God’s image. The first thing that God does in the Torah is to create—light, water, the sun, the moon, animals, people, everything. God, being God, didn’t have to create anything. He could have snapped His divine fingers and had everything appear at once. But he values the process, pausing and naming his creations—and deeming some good, some very good, and some neither. If God needs to create, then so do those created in His image.

The ramifications of this phenomenon are observed in the Talmud, the canonical book of Torah commentary from early in the first millennium. Rav Kahana observes that a person prefers a kav (“a measure of grain”) of his own produce to nine kav of another’s—and Rabbi Ben Heh Heh said, “According to the effort is the reward.” It has, this decade, been demonstrated by social scientists from Yale, Harvard and Duke as the Ikea Effect. “The more effort people put into a pursuit,” these scientists describe, “the more they come to value it.” In their study, consumers were willing to pay 63% more for an item that they constructed than for one that was constructed for them.

This is one of dozens of examples of how 21st-century social science is confirming Torah truths. And it reminds us that we have the same psychology as our ancestors in the Torah. Still, it leaves one question: What craving does each of us crave?

Your ticket for the: Torah Reading Commentary: What We Crave

Torah Reading Commentary: What We Crave