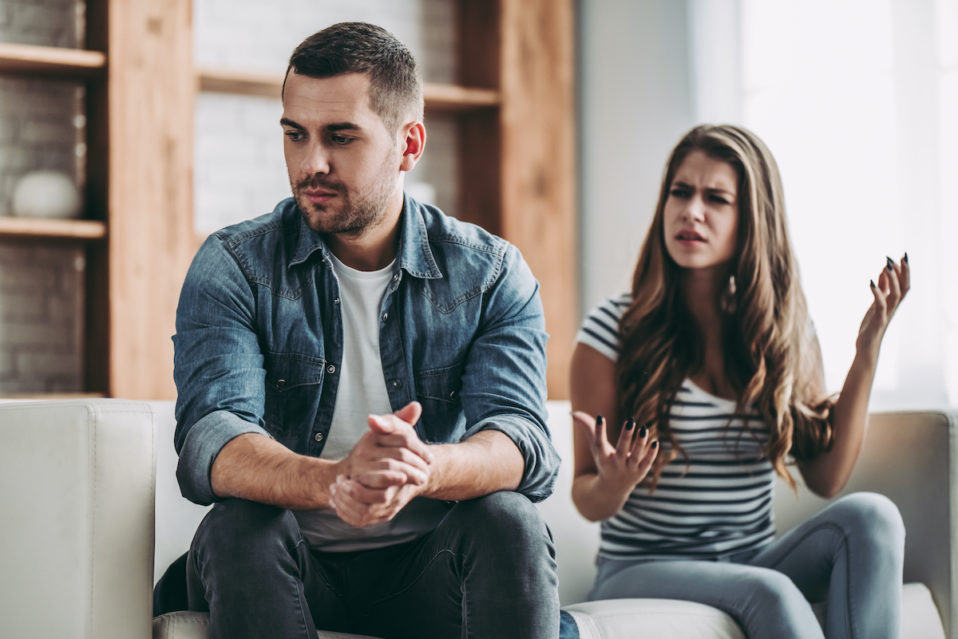 Everyone in the Torah is flawed. In fact, it is often the best people in the Torah who have the greatest flaws. While the Torah says and shows that a good relationship can help repair a personality defect, no Torah character is without his or her flaws.

Personality flaws often weave through the whole of who we are and color most of our words and actions. That is why, given that our most frequent activity is engaging in relationships, even the best relationships in the Torah have flaws.

As we see in Numbers 12, even the best sibling relationship in the Torah—between Miriam, Aaron, and their younger brother Moses—has significant flaws that yield dramatic consequences.

One of Moses’ great flaws is his failure to be a good husband and father. Moses is married to a remarkably courageous and competent woman, Zipporah. They have two children together. Yet he seems to have conducted the Exodus, the greatest and most logistically difficult event in the history of the Jewish people, without them nearby.

Immediately following the Exodus, Moses’ family comes to greet him in the desert. Although Moses “prostrates himself” and “kisses” them, he only asks about the “well-being” of Jethro, his father-in-law. Subsequently, we never see Moses saying anything loving, tender, or supportive of his wife or children. Perhaps consequently, his children (unlike those of his brother Aaron) are never mentioned in Scripture for doing or saying anything distinctive.

Moses may have been the greatest man in the Torah—and, as we Jews believe, in the history of mankind—but he is still a man. And it is not good, as God tells us in early Genesis, for man to be alone. While the term is not used, Moses seems to have divorced Zipporah and married (according to Numbers 12:1) a “Cushite woman.” The Cushites are a people from modern-day Ethiopia/Sudan.

We know only one thing about Moses’ Cushite wife, and it is explained by the discipline called gematria. Every Hebrew letter corresponds with a number, and words that have the same number are considered by the Jewish tradition to be intimately related. The gematria for “Cushite” is 736—as is the gematria for “beautiful of appearance.” This is the term that often describes physical beauty in the Torah—as with Sarah, Rachel, Joseph, and the first set of cows in the Pharaoh’s dream.

Moses, therefore, seems to have left Zipporah (who would have been advanced in years, as this is nearly four decades after the Exodus) for a presumably younger and certainly beautiful woman. Miriam and Aaron are deeply disappointed in their younger brother, and they “spoke against Moses regarding the Cushite woman he had married.”

Yet God is furious with Miriam and Aaron, not Moses. Numbers 12:9 says, “The wrath of the Lord flared up against them.” Miriam is afflicted with a devastating skin disease.

The existence and extent of God’s anger at this moment is, at first glance, puzzling. Certainly, God does not approve of Moses leaving Zipporah for a new and beautiful woman! It would go against everything God had previously taught us about marriage, beginning in Genesis. And God never mentions the Cushite woman or incorporates her in the partnership and plans that He has with her husband.

Does God approve of Aaron and Miriam rebuking their brother? Given the centrality of rebuke in the Jewish moral system—God commands us in Leviticus 19:17 to “Rebuke, rebuke your fellow”—it certainly seems as though their criticism is warranted and perhaps even required.

Then why is God’s fury turned toward Miriam and Aaron?

Because Aaron and Miriam do not actually rebuke their brother over his sin. They never confront Moses about the hurt he’s presumably caused Zipporah and his children, they never tell Moses that he is not exemplifying and modeling the importance of family that had been painstakingly forged in Genesis, they never ask Moses to consider his actions in the context of their parents’ legacy. There is a lot Aaron and Miriam could have said to Moses to get him to see his mistake, but they chose to say nothing.

Instead, they speak behind his back. This is the sin of lashon hara (“idle speech”) that is considered in Judaism to be akin to murder, adultery and idolatry. Importantly, it does not matter that Miriam and Aaron speak the truth about Moses. False speech is almost always prohibited in Judaism, and true speech about another person that serves no productive or elevated purpose is almost always prohibited, as well.

Your ticket for the: Torah Reading Commentary: No Perfect People