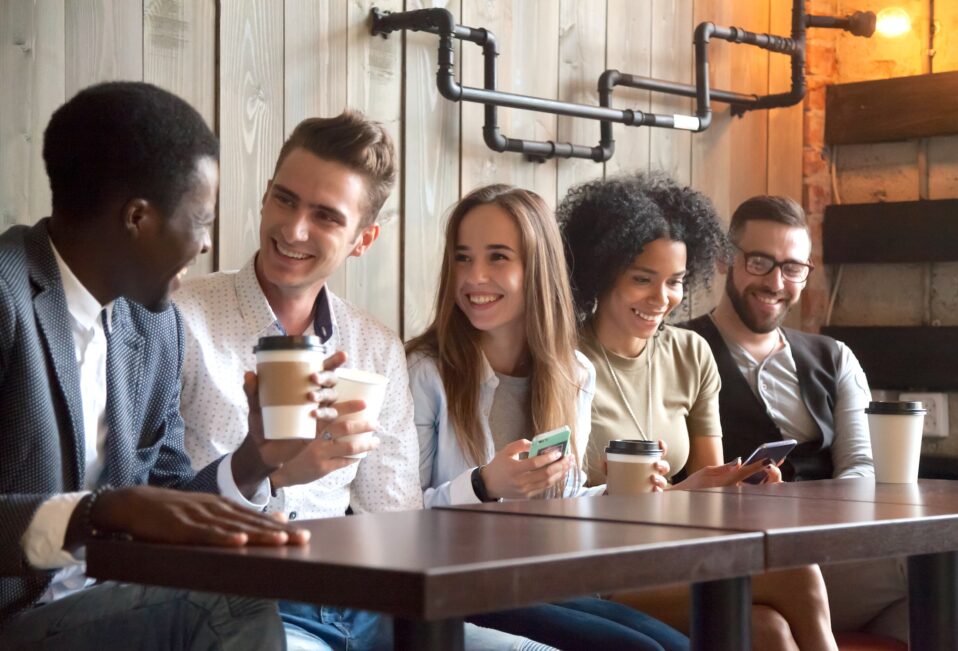 “To the angel of the church in Ephesus write: … ‘I know your works, your toil and your patient endurance, and how you cannot bear evil men but have tested those who call themselves apostles but are not … I know you are enduring patiently and bearing up for my name’s sake, and you have not grown weary. But I have this against you, that you have abandoned the love you had at first’” (Revelation 2:1-4 RSV).

John’s message to the church in Ephesus praised their works, their patient endurance, their testing of those who claimed to be apostles (but were not), and even their bearing up for the sake of Jesus. But they had abandoned the love they’d had at first.

Interpreters have often taken this to mean that they abandoned their love for Jesus, but that doesn’t make sense within the context. He commended them for their patient endurance for the sake of His name. They were fine as it related to Him. That wasn’t the love they had abandoned. They had lost the love they had for fellow believers.

In the midst of testing those who were calling themselves apostles and refusing to bear evil men—actions that are necessary within the community of faith—they had lost the love that they had for others. We have to walk a fine line between preserving the integrity of the faith, which reflects God’s holiness, and loving those made in His image. When maintaining the purity of the faith becomes our focus, we can fall into the trap of our judgment becoming judgmental and unloving.

Jesus will not tolerate this. He taught, “Judge not, that you be not judged. For with what judgment you judge, you will be judged” (Matthew 7:1 NKJV). He threatened the Ephesian community that if they did not change their behavior and “do the works you did at first” (Revelation 2:5 RSV), He would come and remove them.

It’s easy to fall into the trap of being judgmental and unloving. We justify our actions, claiming that we are defending God and the faith from corruption. God doesn’t need us to defend Him; He needs us to reflect and represent His character. He is holy; He is also love.

Our current environment makes it easy for us to become polarized, even within the church. We can quickly resort to judging others while hiding behind a claim of righteousness. We cannot abandon our love for one another and expect our communities of faith to reflect a healthy body of Christ.

If we persist in judging others, we need to heed the warning Jesus offered to the Ephesians, “I will come to you and remove your lampstand from its place” (Revelation 2:5 RSV). He will judge those who insist on judging others without love.

Father, we confess that too easily we fall into the trap of judging others; forgive us. While we seek to walk rightly before You, may we do so in love for others. Amen.

Your ticket for the: Weekly Devotional: Abandoning Love