Weekly Devotional: Going When You Don’t Know Where 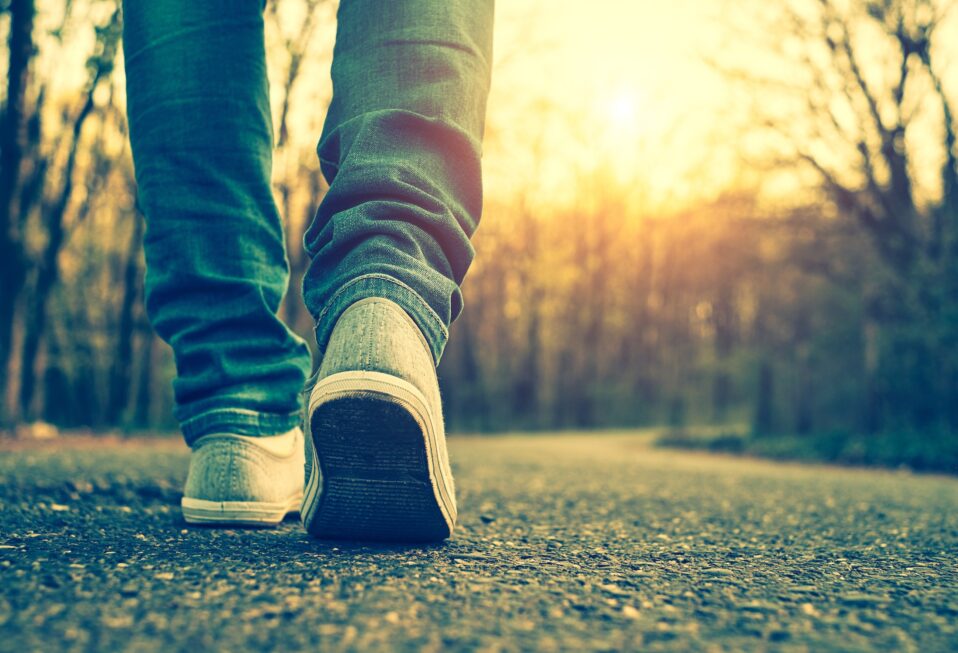 “By faith Abraham obeyed when he was called to go out to a place which he was to receive as an inheritance; and he went out, not knowing where he was to go. By faith he sojourned in the land of promise, as in a foreign land, living in tents with Isaac and Jacob, heirs with him of the same promise” (Hebrews 11:8-9 RSV).

“Now the LORD said to Abram, ‘Go’” (Genesis 12:1 NASB). God didn’t tell Abram (Abraham) where he was going. He didn’t tell him the challenges, pitfalls, or blessings that awaited him along the way. God simply said, “Go,” and Abram went.

Throughout Abraham’s life, God made promises to him. His descendants would inherit the land. He would have progeny. His progeny would come through Isaac, the child of Abraham and Sarah in their old age. Some promises Abraham lived to see; others he did not. Yet no matter what, when God told him to “Go,” he went.

God didn’t lay out the road map or blueprint for Abraham at the beginning. In fact, if you read the story of Abraham, bit by bit He revealed His plan and promise to Abraham. As Abraham proved faithful through his obedience, God led him further down the path.

Abraham stumbled at times, but when God said, “Go,” he went, not knowing where.

We often want God to reveal the path before we walk it. We want to understand His plan and where He’s leading us. God doesn’t work that way, however. He simply bids us “Go.” Will we? Do we trust Him enough to lead us? Do we trust His promises even when we will not see their fulfillment?

Abraham never experienced most of the promises God made to him. His descendants did. Still, Abraham went. Still, he remained faithful, even when he was not the recipient of the promise.

Too often we look to God for what He can do for us. We seek His promises for us, in our lives, during our lifetimes. The problem, however, is that usually the really big things in life, those things that have long-lasting impact, do not materialize in one lifetime. They take years and decades—even centuries—to come to fruition.

Do we have that kind of faithfulness to see beyond ourselves and look to God’s promises and what He can accomplish through us, even beyond our lifetime, if we will simply “Go?”

Father, we hear Your call to “Go.” May we follow You, even when we do not know the way. May we trust You, even when the promise extends beyond our lifetimes. Amen.

Your ticket for the: Weekly Devotional: Going When You Don’t Know Where

Weekly Devotional: Going When You Don’t Know Where