Weekly Devotional: The Quantity of Forgiveness 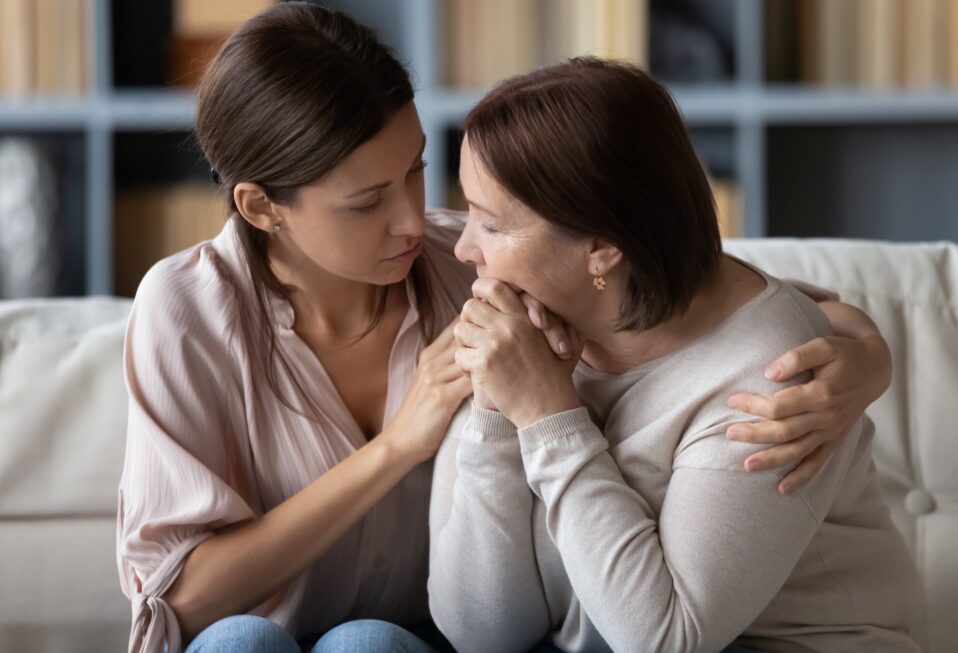 “Then Peter came up and said to him, ‘Lord, how often shall my brother sin against me, and I forgive him? As many as seven times?’ Jesus said to him, ‘I do not say to you seven times, but seventy times seven’” (Matthew 18:21-22 RSV).

Peter came to Jesus asking how often he should forgive his brother, offering up to seven times. Jesus responded by multiplying Peter’s seven seventy-fold. Not once. Not twice. But seventy times seven.

Forgiveness is hard. It’s not easy.

To underscore his message to Peter, Jesus told a parable in which a servant owed a king an impossible debt, which, when the servant besought him for mercy, the king forgave. Yet, after being forgiven such an incredible debt, the servant found a fellow servant who owed him a rather small debt. Instead of responding mercifully to his fellow servant’s pleas for mercy, the first servant had him thrown into prison.

The king, when he became aware of the first servant’s actions, had him thrown in prison for not being merciful to his fellow servant. He had not shown mercy toward one like himself. In fact, the king (God) judged him because of his failure to show mercy.

We like God forgiving us. Yet, according to Jesus, if our forgiveness from God does not lead us to forgive others, then we stand to face God’s unmerciful justice.

Elsewhere Jesus said, “In the same way you judge others, you will be judged” (Matthew 7:2 NIV). If we judge without mercy, we will be judged without mercy. If we show no mercy, we will receive no mercy: “Blessed are the merciful, for they shall obtain mercy” (Matthew 5:7 NKJV). If we do not forgive, we will not be forgiven: “For if you forgive men their trespasses, your heavenly Father will also forgive you. But if you do not forgive men their trespasses, neither will your Father forgive your trespasses” (Matthew 6:14-15 NKJV).

We cannot seek pardon from the Lord for ourselves and not be willing to extend it to others, including our enemies. That’s hard. But think of the statement that it makes in our world. When we forgive others, we actually unleash God’s power in the world. We partner with God in bringing His redemption into people’s lives when we forgive them, even forgiving them seventy times seven.

Father, forgive us our sins as we forgive our debtors. Amen.

Your ticket for the: Weekly Devotional: The Quantity of Forgiveness

Weekly Devotional: The Quantity of Forgiveness