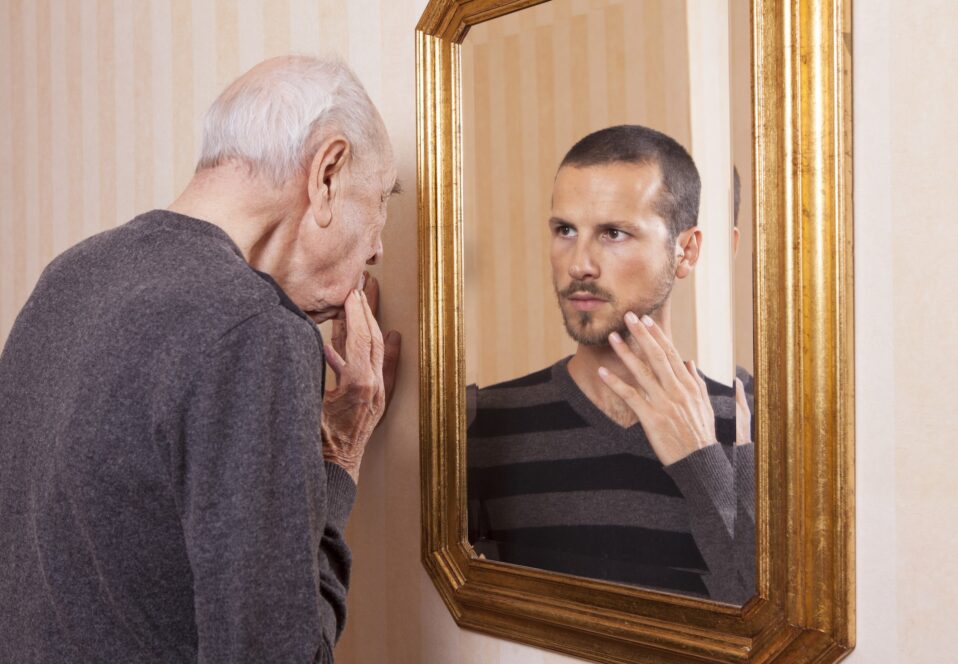 In Exodus 5-6, God prepares to free the Jewish people from many years of torturous and murderous slavery. Yet when God’s prophet, Moses, tells the Jews about their impending change of circumstance, their response is not jubilation, exhilaration, gratitude, or hope. In fact, they had to be commanded to prepare for freedom.

Why did the Jewish slaves respond this way? The text, combined with what we know from lived experience, enables us to figure it out. In Exodus 5:7-8, the Pharaoh intentionally made it much more difficult for the Jews to do their work—while forcing them to maintain the same quota. This intensification of an already extraordinarily brutal slavery had its effect. When Moses tells the Jews, in Exodus 6:9, that they are about to be freed, “they did not heed Moses.” Why? “Because of shortness of breath and hard work.”

The phrase “shortness of breath” is understood on two levels, both of them true. First is the physical. The Jewish slaves were forced to work so hard that they suffered from physical shortness of breath. The Hebrew term for “breath”—ruach—also means “spirit.” The Pharaoh had crushed the spirit of the enslaved Jews.

How does a crushed spirit present itself? A person with a crushed spirit is one who no longer identifies himself as someone who is suffering through or from something but rather as one who believes that he is that thing. Their spirits crushed, the Jews did not think of themselves as a proud people—children of God—who were suffering through a horrible period that would give way to something better. Instead, they thought of themselves as slaves. In that condition, not even Moses or God could get through to them.

Rabbi Efrem Goldberg of the Boca Raton Synagogue makes the analogy to a congregant who was struggling mightily with his weight. Rabbi Goldberg suggested to the congregant that, as a weight loss measure, they go for a walk together every day. The congregant demurred, saying that he was an obese person. His obesity had become an immutable characteristic, and there was nothing that he could do about it. His spirit was crushed.

In Exodus 7, the biblical author provides the antidote to the crushed spirit. God is providing Moses and Aaron with perhaps the most important direction ever given—how to be God’s partners in telling Pharaoh the Jews are about to be freed. This divine instruction is interrupted, however, by the biblical author, with a bit of biographical information about Moses and Aaron: “Moses was eighty years old and Aaron was eighty-three years old when they spoke to Pharaoh.”

Any reader would be rightly stunned by this interpolation and led to wonder: Who cares how old Moses and Aaron were? One can safely presume God’s instruction would not have been different if Moses and Aaron were, say, 44 and 41. So why are we being told about their ages, particularly at one of the most dramatic and consequential moments in the Torah?

It helps now to remember what the genre of the Torah is. It is a guidebook, designed to enable us to live better lives today. This seemingly irrelevant interruption must exist to instruct us about something—and something important enough to warrant its inclusion at this moment in the text. Let’s try to figure out what it must be—realizing, as always with the Bible, that the same text can teach multiple truths.

First, 40 is the biblical number of transition. This probably derives from the fact that the time from conception to delivery is 40 weeks. We see 40 used as the number of transition throughout the Torah—with Noah and the flood, with Moses on Mount Sinai, with the Jewish people in the desert. Moses had transitioned from Egypt to Midian. At 80, Moses is about to lead the most significant transition of them all—of the Jewish people from slavery to freedom.

Second, we only really speak of ages when they are interesting and instructive. For instance, we hear a lot more about Tom Brady’s age now (he is 43) than we did 15 years ago. And it is easily evident why: it is expected that a top player in the NFL would be 28 but completely intriguing when he is middle-aged!

So, why would it be interesting that Moses and his brother are so old? Because they, like Tom Brady, are assuming the task generally accorded to much younger people. We do not think of octogenarians as people who lead revolutions. They are generally at the stage when they can wisely counsel the younger people who are in the position of responsibility.

But a hint that the biblical author and Moses do not agree with this assessment of old age is foreshadowed even earlier in the Exodus story. When God tells Moses that Moses is going to lead, Moses comes up with numerous objections—he is not credible to the Jews, he is not a man of words, et cetera. Though Moses thinks of just about everything to decline his mission, there is one striking omission. He does not tell God he is too old.

Why not? Because though Moses might be old, he does not think of himself as old. In other words, Moses may happen to be old—but he is not old. And Moses in this case is a model any of us can follow. The most energetic, enthusiastic, hardworking person my wife and I know is Dr. Ruth Westheimer who, pre-COVID, came to our home for Shabbat every Friday night when she was not traveling for work. We’ll always remember Dr. Ruth last year, at age 91, asking a friend of ours what he did. Our friend said he just retired. She stared at him. “You may not retire! You may rewire—but not retire!”

Dr. Ruth’s great spirit was shared by the Rebbe Menachem Schneerson, who died in 1994. People from all over the world would visit the Rebbe, seeking a blessing and/or advice. Whenever anyone said that someone retired, the Rebbe would effectively say that such an activity was forbidden! There is always more to do in God’s bountiful world, for everyone at all stages.

The Rebbe turned 80 in April of 1982. He celebrated his birthday by starting a speech at 9 p.m., concluding it at 3 a.m., and giving gifts to his audience until 6:15 a.m. The Rebbe, Dr. Ruth, and Moses all turned 80—but none ever saw themselves as “old” or “elderly.” They kept on making new, creative and enduring contributions to the world for years to come.

Your ticket for the: Torah Reading Commentary: Moses and Tom Brady