Torah Reading Commentary: What Might Exodus Say About Clothing? 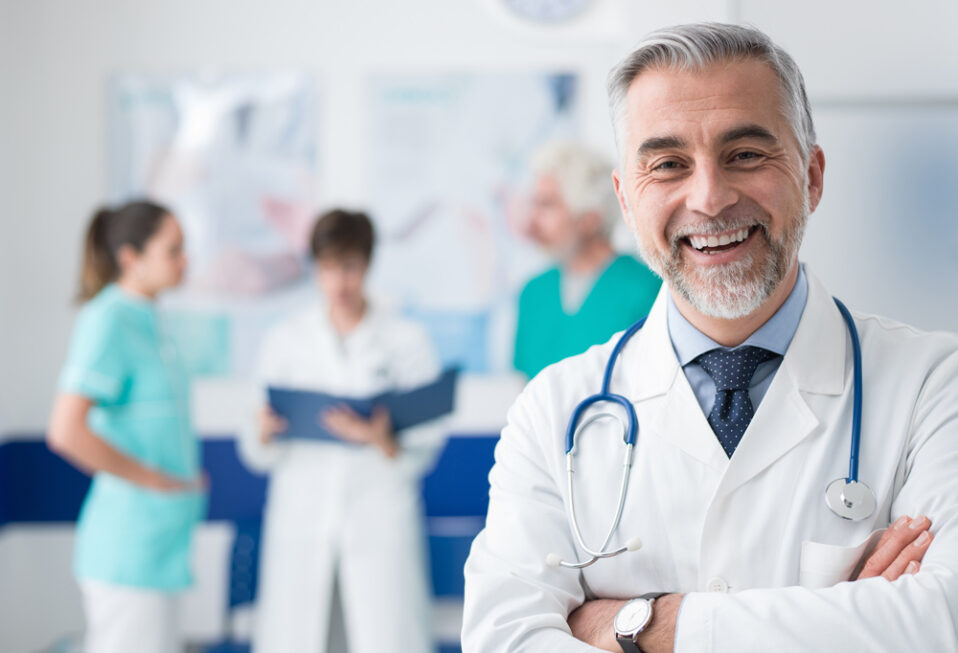 My guess is that answers would fall into two general categories. First of all, the Bible would probably say that actions matter and character matters—and that what we wear is a superficial indulgence or distraction from these more important matters. This view would be supported by the facts that the Hebrew word for clothing, beged, also means “betray” and that the Torah is abundantly clear that truth is better accessed through hearing than through seeing. For instance, “Hear, O Israel: the LORD our God, the LORD is one” (Deuteronomy 6:4).

Secondly, the Bible probably values the relationship that clothing can have with modesty. In Exodus 25, the biblical author prescribes an elaborate covering for the Torah. If we dress the Torah with such care, at least partly out of respect for the treasure within, then surely the biblical author would apply the same discipline to people.

But then we can consult the Torah portion we read in synagogue on Saturday, Parshat Tetzaveh (Exodus 27:20–30:10). Early in this portion, God instructs Moses to “make vestments of sanctity for Aaron your brother, for dignity and splendor.” Much of the rest of the Torah portion is devoted to the details of those vestments. It speaks about the knitting, the accessories, the colors, the belt, the bells—all with a specificity that the most meticulous contemporary fashion designer would employ.

The answer, or at least a hint of the coming answer, is provided in the beginning of Genesis. God banished Adam and Eve from the Garden of Eden after the two of them ate the forbidden fruit. But God was not done with them, and would send them out with a parting gift. If I were Adam, I’d probably want God to give me a bow, plow, or some other practical instrument of survival in the new world. But God, being all-wise and omniscient, had a better idea.

He gave Adam and Eve “garments of skin.” In other words, he gave them the fundamental instrument of dignity. With clothing, they could have dignity—and with dignity, they could be anything.

The Torah is not a document of abstract religiosity that would float concepts of “dignity” or “sanctity” without practical implications. We can see those implications in our daily lives. When we see a doctor, a firefighter, or a police officer in uniform, how do we think and feel about them? We immediately, and even instinctively, experience respect and gratitude with (hopefully and appropriately) a desire to express that appreciation meaningfully. But the viewer is not the only person in this exchange who is transformed.

The person wearing the uniform also feels an enhanced sense of responsibility, as he knows he is literally embodying the values that his or her uniform conveys. And this feeling, though generated by the clothing one puts on, becomes deeply felt.

In Parshat Tetzaveh, the garments were designed by God but were funded and supplied by the people to be worn by the priests who were ordained to serve them. In Exodus 29:9, the biblical author describes how Aaron and his sons must wear the sashes and high hats. The Bible does not use the usual word for dress (lavash) but instead the word chavash, which connotes something being closely and tightly wrapped (as in a dressing for a wound). This notion is enforced even more in Leviticus, when this clothing is discussed again. The clothing, we learn, is “on his flesh.” Clothing is not only something that one takes on and off to help regulate body temperature. Its function is even greater than what Polonius told his son Laertes in Hamlet—“the apparel oft proclaims the man.” In the biblical imagination, the clothing makes the man.

Modern social science has also demonstrated just how right the concept of embodiment is as described in Parshat Tetzaveh. In 2012, Professors Hajo Adam and Adam Galinsky of Northwestern University conducted a study of how people perform differently when wearing different types of clothing. One set of undergraduate students wore a doctor’s coat, another set wore a doctor’s coat that had been described as a painter’s coat, and a third set were told to see the doctor’s coat in front of them. In each of three experiments, those wearing the doctor’s coat performed much better on “attention-related tasks.” Professors Adam and Galinsky concluded, “Clothes systematically influence wearers’ psychological processes. … Attention only increased when the coat was a) worn and b) associated with a doctor. The influence of clothes thus depends on wearing them and their symbolic meaning.”

Professors Adam and Galinsky term their discoveries as “enclothed cognition and describe it as “the systematic influence that clothes have on the wearer’s psychological processes.” In more recent years, a burgeoning new academic discipline has developed—that of “fashion psychology,” which is about these same dynamics.

These are surely new disciplines and discoveries about a truth that was magnificently described and prescribed, with exquisite detail, in the biblical Exodus.

Your ticket for the: Torah Reading Commentary: What Might Exodus Say About Clothing?

Torah Reading Commentary: What Might Exodus Say About Clothing?