Weekly Devotional: Sons that Do His Will 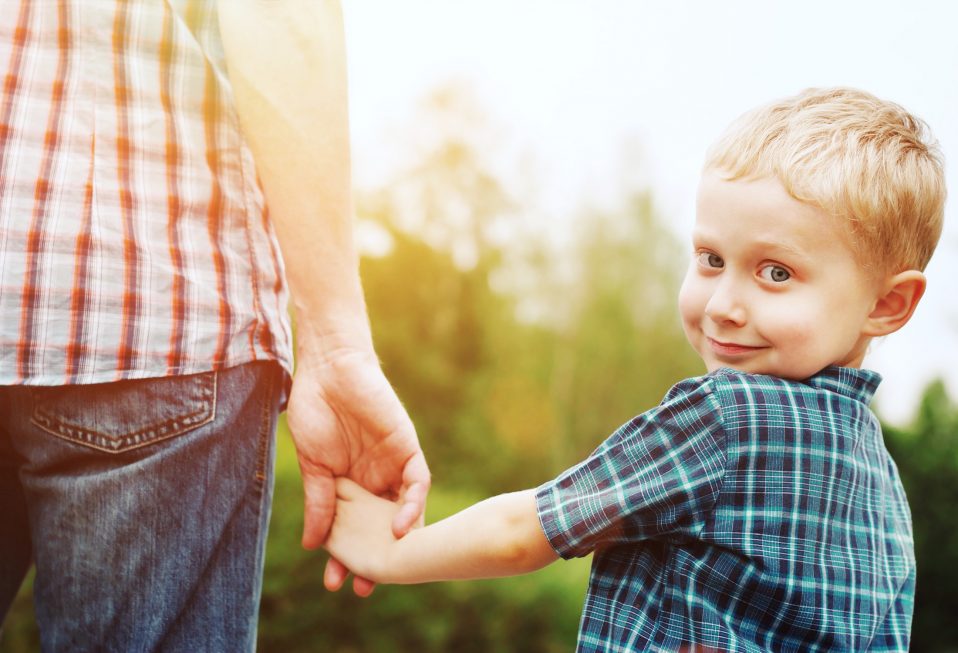 Jesus told this parable to illustrate the importance of doing God’s will. Biblically, obedience does not refer to the intent of one’s heart or good desires. Obedience, which is doing God’s will, is all about action.

Our modern Christianity often spiritualizes the Bible unnecessarily, even to our detriment. Moreover, we tend to relegate behaviors to emotions and feelings. The biblical world viewed obedience as action: Love is an action, faith is an action, hope is an action. Emotions do not capture them. Feelings do not express them. Doing does.

The first son had no intention of helping his father, but “he changed his mind.” The second son had the right intention but did not act. Which did the will of the father? The first son. Why? Because he acted.

Therefore, we need to make sure that we call people to action. Repentance is an action in the Bible, not a feeling. Our behavior displays our repentance. The first son repented when “he changed his mind and went anyway.” Of the two sons, he is the one who chose to obey his father’s will. May we do the same.

Let our actions mark us as doers of God’s will, and may we be children who pursue doing the will of our Father.

Father, we confess our desire to do Your will in all we do and say today. May our obedience glorify You. Amen.

Your ticket for the: Weekly Devotional: Sons that Do His Will

Weekly Devotional: Sons that Do His Will