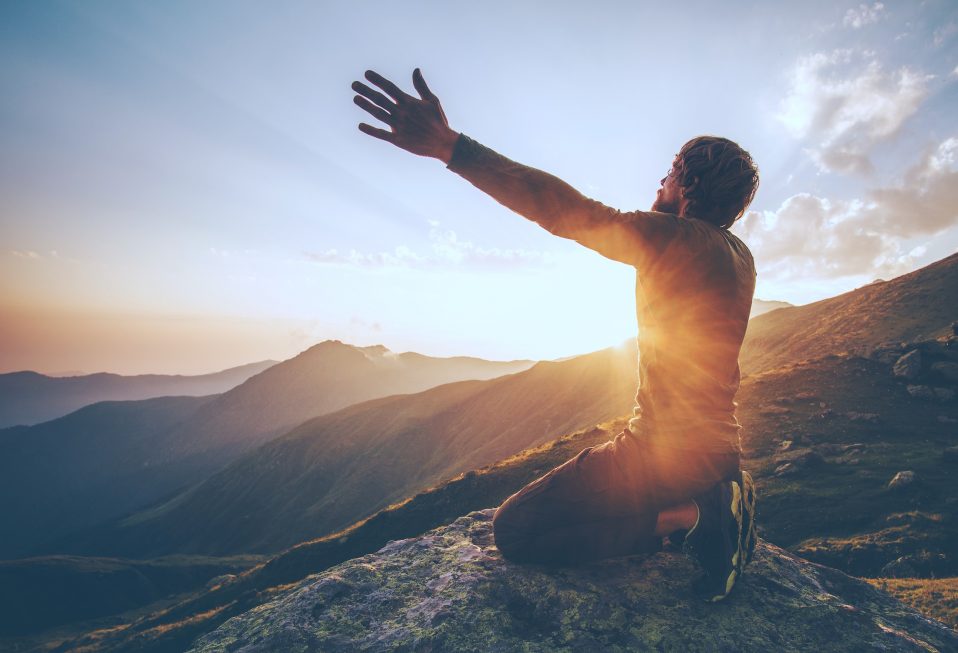 “The lofty looks of man shall be humbled, the haughtiness of men shall be bowed down, and the LORD alone shall be exalted in that day. For the day of the LORD of hosts shall come upon everything proud and lofty, upon everything lifted up—and it shall be brought low” (Isaiah 2:11-12 NKJV).

Our world marvels at mankind’s stunning and impressive achievements. We celebrate human success and are so often consumed by the latest advancements in modern science, medicine, and technology. At the center of our universe stands humanity. Our postmodern culture tends to evaluate everything through the lens of the human individual. Such a worldview is foreign to the biblical mindset. In fact, the biblical worldview challenges and affronts our modern outlook.

The biblical writers were overwhelmed by the God of the universe and His awesomeness. They recognized the transience and fragility of human existence against His dwelling in eternity. They saw the folly of human pride and arrogance as God raised up and brought low.

They recognized humanity as created by the Creator to do His will instead of viewing itself as the master of the universe. They understood that God is King and we are not. They also realized that creation—all of it, including humanity—existed to glorify God, not itself. His redemption of the world primarily brings glory to Him and is not about us.

For the biblical writers, God is the subject of the universe, and we are the object. Our modern world flips that around, if we even place God in the sentence at all. Unfortunately, our modern Christianity also makes us the subject and Him the object. We look to Him for what He can do for us, our needs, our salvation, our comfort.

God does care deeply about us, more than we can ever comprehend, but He does not exist for us. We exist for Him. That affronts our modern sensitivities, but until we recognize the difference between our worldview and that of the Bible, we cannot truly capture what the biblical authors sought to convey. We cannot be swept away by His awesome majesty.

Father, You are awesome and are enthroned in majesty. May we live each and every day to exalt You in all that we say and do. Amen.

Your ticket for the: Weekly Devotional: The Lord Alone Exalted