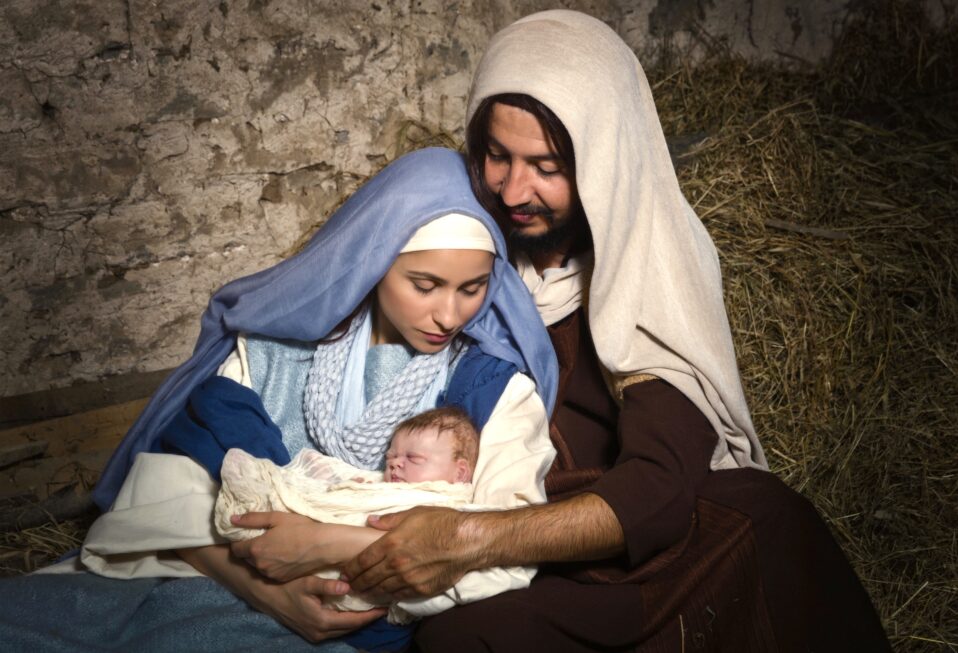 “And it came to pass in those days that a decree went out from Caesar Augustus that all the world should be registered. This census first took place while Quirinius was governing Syria” (Luke 2:1-2 NKJV).

The census of Quirinius stirred up bitter feelings for the Jewish people. At this time, Rome officially annexed the territory of the land in which Jerusalem sat, and the people came under direct Roman rule. Some Jews responded to Roman rule by refusing to participate in the census, choosing rather to take up the sword and spill Roman blood. Unlike those who took up the sword, Jesus’ parents participated in the census.

Luke’s highlighting of the census of Quirinius contrasted the coming of Jesus and the dawning of God’s redemption with the rise of militant Jewish movements that arose to fight Rome and force the Romans from the land of Israel. Jesus’ movement was different. He would not counsel military action; rather, He called people to repentance and caring for the poor.

Luke communicated that the sabbatical year of God’s redemption had come; the time was now. Some looked to the militant Jewish rebel movements to effect God’s redemption. Luke declared that God’s redemption, His drawing near to His people, came from the baby born to these two Jewish parents who obeyed the census. This child, the one Luke will tell about—His life, His message, His death, and vindicating resurrection—offers God’s clearest revelation of Himself.

Turmoil often makes us yearn for God’s assistance. It can also lead us to seek our own means to make it happen. God is never deaf to our cries of help, yet He often uses means that we find ourselves blind to because of the uncertainty and difficulty of our circumstances.

Jesus entered a world of turmoil. Rome had taken over. The people of Israel cried for God’s redemption; the question became, how would He achieve it? Some sought armed resistance as the path, yet God’s redemption entered the world through a baby born to a pious family. A baby who would grow up and tell people that God’s reign came through obedience and that repentance brought redemption near. A baby who ultimately died, whom God raised from the dead as evidence that His redemption had come near.

The Christmas season can so often heighten our feelings of turmoil. Financial troubles. Being alone. And, even if it’s not true for us personally, many people around us may feel sadness and confusion during this season. The message of Christmas is that God steps into our turmoil. He is not somewhere else; He is near. He does not abandon us—even if we don’t always see Him or understand His plans and purposes.

Into the turmoil of the first century, God sent His Son, who called upon people to submit in obedience to God and His ways. And He calls us to do the same today.

Father, even amid our own turmoil and frustrated hopes, may we lean into Your presence this Christmas season, realizing that You never forsake us, and You still come to us asking us to simply trust and obey You. Amen.

Your ticket for the: Weekly Devotional: God Steps Into Our Turmoil