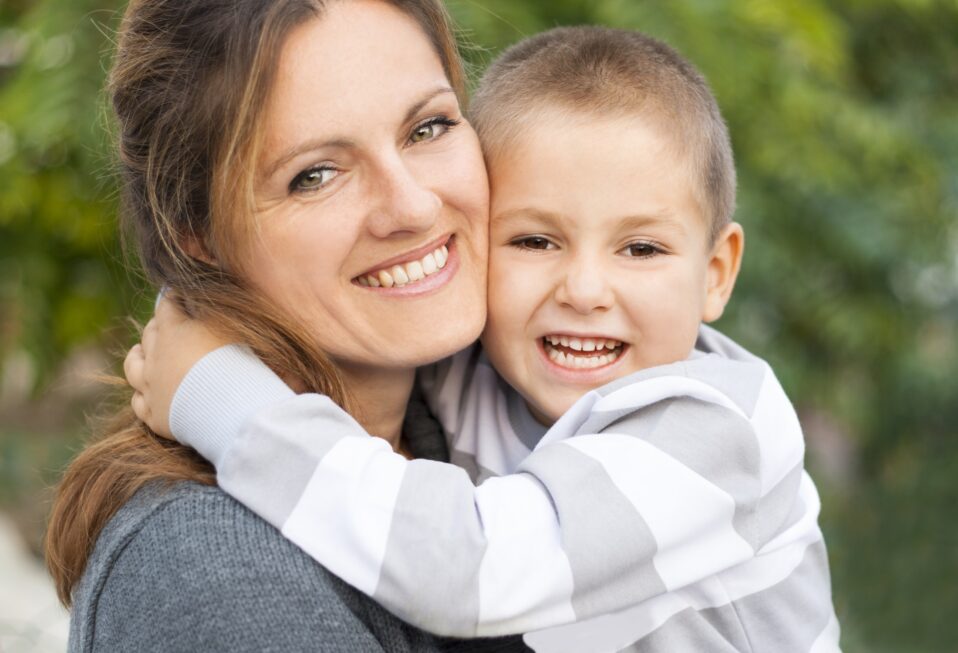 After her first child was born, Elvira* was weak and exhausted. Plus, she and her husband were in dire financial straits, with no improvement in sight. So, she suggested they wait to have more children until things improved. Instead, he insisted that they have another child.

And a few months later her husband began to assault her. No one she turned to would believe her. She became pregnant again and felt very alone.

Elvira had a baby boy, who she loved dearly—but her husband no longer cared for her or the children. He also had no concern about their massive debts, either. And within months, he resumed his violent abuse. This time, Elvira called the police, and he was arrested. Yet, how would she survive by herself with two little children—and a husband in prison?

Thanks to friends like you, CBN Israel has partnered with a caring couple, who run a shelter for women traumatized by domestic violence. Slava and his wife welcomed Elvira with open arms! She and her children had a safe place to stay, free of charge, where she could rest and heal. She now has hope for her future.

And with the increased domestic violence during the pandemic, CBN Israel is helping to expand the shelter—offering refuge and a new beginning to even more vulnerable women.

Compassionate donors are making it possible to deliver relief to terror victims, lonely refugees, Holocaust survivors, and other aging seniors. Your support is crucial, as cries for help in the Holy Land persist. You can encourage those in need with food, safe housing, financial aid, and job training.

Please join us in reaching out at this crucial time!

Your ticket for the: Single Mother: Elvira’s Story