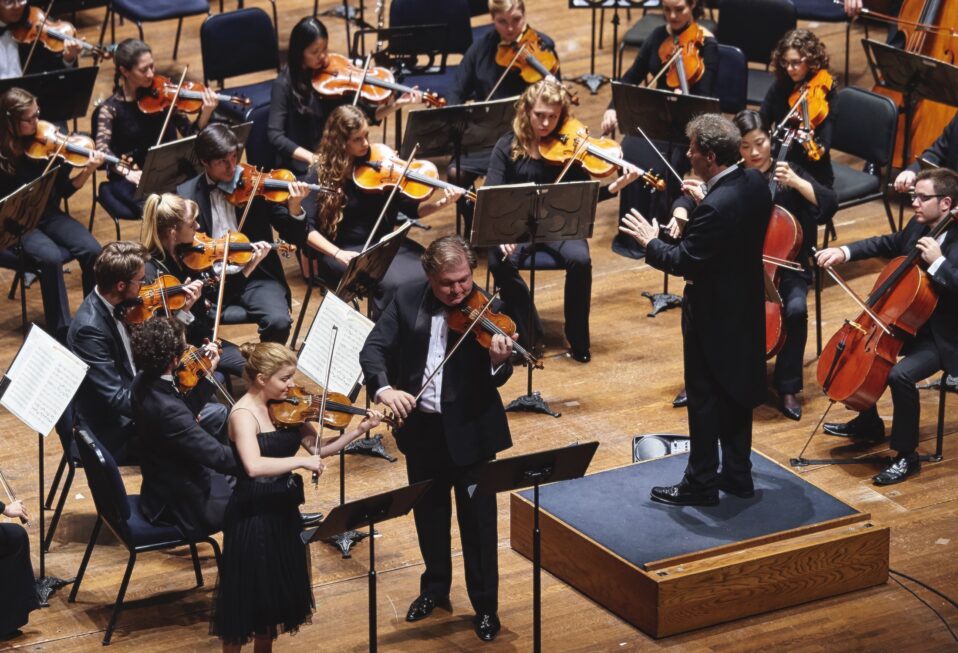 Eighty-three years ago, the steel-plated treads of 2,500 Nazi tanks clattered ominously over Poland’s border along with a million-and-a-half German soldiers bent on destruction. That same day, 2,000 warplanes flew overhead to help subdue the population. Six years later, with the liberation of Buchenwald in 1945, Europe, the Jewish community, and the world reeled as they grasped the magnitude of Hitler’s legacy: the genocide of 6 million Jewish men, women, and children.

Six million is a familiar number when describing the Holocaust.

However, Israel’s Central Bureau of Statistics report, which came out in advance of Holocaust Memorial Day, provides a different way to understand the magnitude and horror of that grim period of history. When Nazis launched their first assault into Poland, the worldwide Jewish population was 16.6 million. Today, the worldwide population stands at approximately 15.2 million—a net loss of 1.4 million. It is a tragedy driven by anti-Semitism that has no end. Nevertheless, the good news is that the Jewish population within the land of Israel has grown from a low of about a half-million in 1945 to around 7 million today.

On Holocaust Memorial Day (Yom HaShoah), Israelis should be seen as role models of victory, not victimhood. Their population has climbed due to hard work and determination. They have become world leaders in medicine, technology, agriculture, business, and technology. Many of Israel’s brilliant innovations are wrapped into one of their cultural values to “repair the world” (tikkun olam) with humanitarian aid and generosity.

Another improvement to mention is that evangelicals have become more informed about the Holocaust. They want to join their voices with the Jewish community to proclaim, “Never Again.”

In fact, evangelicals and Jews are cooperating in a variety of ways here in the United States and globally, with Holocaust education and events growing in frequency. Right now, a splendid example of such efforts is unfolding in South Carolina, where a 10-member board composed of both Jews and Christians launched an ambitious project three years ago: They planned a four-week tour in four cities and 11 smaller towns in the state. Their goal from the beginning was to use the arts to inspire and educate audiences with musical stories of hope and heroism to renew the plea of “never again.”

The board engaged Varna International and Israel’s Violins of Hope—two artistic institutions that share much more than magnificent instrumental and vocal performances. They also entwine Holocaust stories with musical reminders that vigilance against anti-Semitism must rise and hatreds must fall.

Violins of Hope was founded by Israeli Amnon Weinstein, one of the most respected violin makers in the world. He lovingly restores violins that were played by their Jewish owners in the concentration camps and that survived the Holocaust. In the 1930s, Weinstein’s parents made Aliyah to Israel from Poland, where he had been born. However, the Weinsteins lost 400 family members in Europe during the Holocaust. Since 1996, when Weinstein founded Violins of Hope, he and his son Avshi have skillfully restored the violins in their Tel Aviv workshop.

The Violins of Hope restorations now include more than 80 instruments, donated primarily by family members who visited his workshop. Weinstein’s work honors the memory not only of his family, but of all those who perished or survived. Played by violinists in many countries, the 80- to 100-year-old instruments sing again in concerts that have won international accolades. The Weinsteins’ private collection of Holocaust violins serves as an educational message for all ages.

“Our violins represent the victory of the human spirit over evil and hatred,” says Weinstein.

Headquartered in Columbia, South Carolina, Varna International specializes in large-scale, artistically rich, and customized choral-orchestral concerts. Their “Songs of Life” tells the World War II story of Bulgaria, which in 1943 rescued all its 49,000 Jewish citizens from trains bound for the concentration camps. It was the largest rescue in Europe. “Songs of Life” is based on a personal story about Varna International founders Sharon and Kalin Tchonev, who commissioned the music. Kalin describes their beautiful connection. “Our passion for the Songs of Life Festival comes out of the realization that had it not been for the miraculous rescue of Bulgaria’s Jews, I (a Bulgarian) would not have my wife and son today since Sharon’s maternal grandparents were among the 49,000 Bulgarian Jews rescued during the Holocaust.” After their rescue, Sharon’s grandparents made Aliyah to Israel, where Sharon was born.

Four prominent concerts across the state are already underway. The first concert took place last Sunday in Myrtle Beach, South Carolina, where an audience of 1,400 people listened to a glorious concert performed by the local Long Bay Symphony. At this event, the violinists made sure the Jewish violinists who played their instruments while trapped in hell on earth were beautifully remembered since Nazis forced them to play in agony while their friends and families marched to their last moments.

The South Carolina team also included two more inspiring additions to the four-week tour. Bulgaria’s National Folklore Ensemble—a colorful, beautifully costumed part of the production—sang with voices that seemed like previews of heaven. Featured last weekend in Myrtle Beach, and now in North Charleston on Holocaust Remembrance Day, a poignant art exhibit of 40 oil paintings is on display. Called the Auschwitz Album Revisited, the exhibit was created by Christian fine artist Pat Mercer Hutchens (1927-2014), who left a remarkable legacy. Her artwork is based on an album of stark black and white photos, The Auschwitz Album, which is the only surviving photographic evidence of Jews arriving by train from Hungary to Auschwitz, one of the most notorious Nazi death camps. She devoted herself to honoring them by recreating the photos in sensitively colored oil paintings.

South Carolinian’s Violins of Hope Board and Advisory Committee members, both Christian and Jewish, are doing what they can through the Violins of Hope tour to push back against another dark chapter of anti-Semitism. Their hope is that through the music and art exhibit (running April 18 – May 14), audiences will leave with a renewed purpose to stand up for the Jewish community, the Jewish homeland, and other communities facing challenges.

Ellen Benik Thompson, South Carolina’s Violins of Hope liaison, has voiced a memorable quote for her board’s ambitious and heartfelt project: “Violins of Hope is more than music. Their sounds bring lost dreams to life, creating beauty from ashes and strength for future generations.”

When it comes to opposing what is wrong and standing for what is right, former Bulgarian President Plevneliev offered an important reminder. “We Bulgarians made it clear that it is within the power of the civil society and ordinary people to change history; that through unwavering determination and resolute resistance even the worst of evils may be averted. [In 1943] the Bulgarian society saved not just its Jewish population, it also saved itself.”

Join CBN Israel this week remembering this Bible verse in Psalm 46:1: “God is our refuge and strength, a very present help in trouble.”

Your ticket for the: Holocaust Remembrance Tour Captivates American Audiences and Hearts