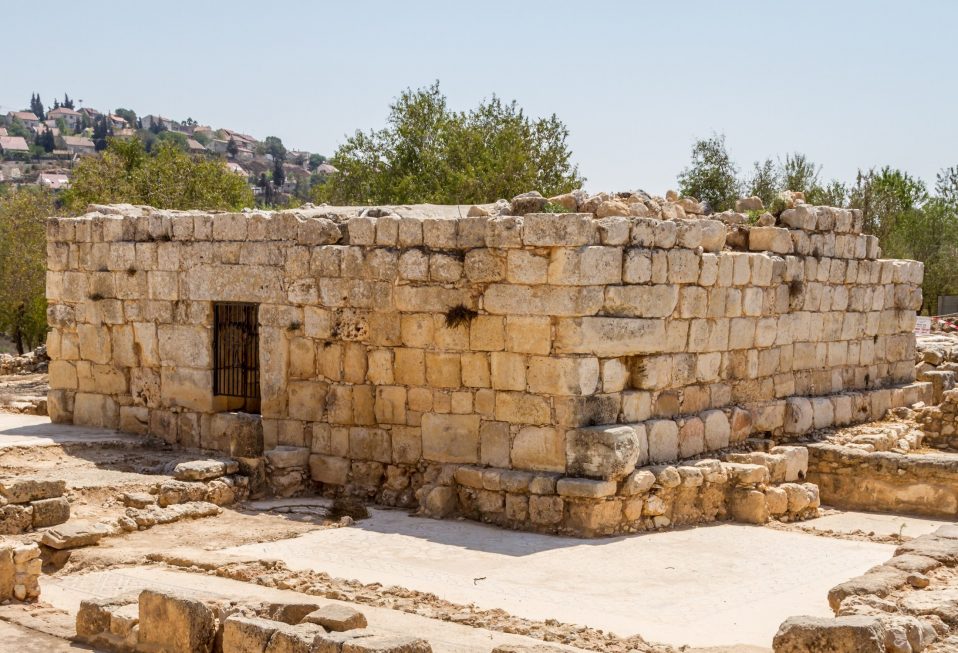 Shiloh served as the place where the Israelites erected the Tabernacle and placed the Ark of the Covenant after they conquered the land (Joshua 18:1). It became a place for religious pilgrimage and the celebration of festivals (Judges 21:19; 1 Samuel 1:3). The parents of Samuel, Hannah and Elkana, came to Shiloh and encountered the priest Eli, who delivered God’s promise to Hannah’s prayer that she would give birth to a son (1 Samuel 1). Then, when Samuel came of age, she brought him to serve the Lord and Eli at Shiloh, and, at Shiloh, God revealed himself to Samuel (1 Samuel 3:21).

News of the capture of the Ark by the Philistines reached Eli in Shiloh, as well as the death of his sons, Hophni and Phineas (1 Samuel 4). Shiloh apparently suffered a destruction, not mentioned directly in the Bible, prior to the period of David and Solomon because, when the Ark returns to Israel (1 Samuel 6), the people did not return it to Shiloh, and the prophet Jeremiah mentions its destruction in his oracle against Jerusalem and the Temple: “Go now to my place that was in Shiloh, where I made my name dwell at first, and see what I did to it for the wickedness of my people Israel…therefore I will do to the house that is called by my name, in which you trust, and to the place that I gave to you and to your ancestors, just what I did to Shiloh” (7:12, 14; 26:6, 9).

Shiloh sits about twenty-five miles north of Jerusalem. The book of Judges provides a clear description of its location: “north of Bethel, on the east of the highway that goes up from Bethel to Shechem, and south of Lebonah” (Judges 21:19). Shiloh, then, sat on the primary north-south roadway that ran through the central hill country. Other well-known biblical towns and villages also resided along this roadway, Hebron, Bethlehem, Gibeah, Ramah, Mizpah, Bethel, Shiloh, and Shechem. Jerusalem sits just to the east of this road.

Excavations of the site of Shiloh revealed a destruction layer caused by a fierce fire in the eleventh century B.C., which coincides with the period of the priesthood of Eli, Samuel, and the capture of the Ark. The destruction of Shiloh likely coincided with the Philistine victory against the Israelites, which resulted in the Ark’s capture. Excavations also attest in this period that Shiloh served as a religious and economic center.

The Tabernacle and Ark remained at Shiloh for a long period of time prior to the city’s destruction. Although a small settlement appears in the latter part of the monarchy, it never had the importance that it previously had. In Jeremiah’s oracle, it became an object lesson for those who thought the mere presence of God’s dwelling place insulated the people from his judgement and destruction. What mattered to Him was obedience; if you don’t believe Him, just go and look at Shiloh.

Your ticket for the: Biblical Israel: Shiloh