Weekly Devotional: The Classroom of Humility 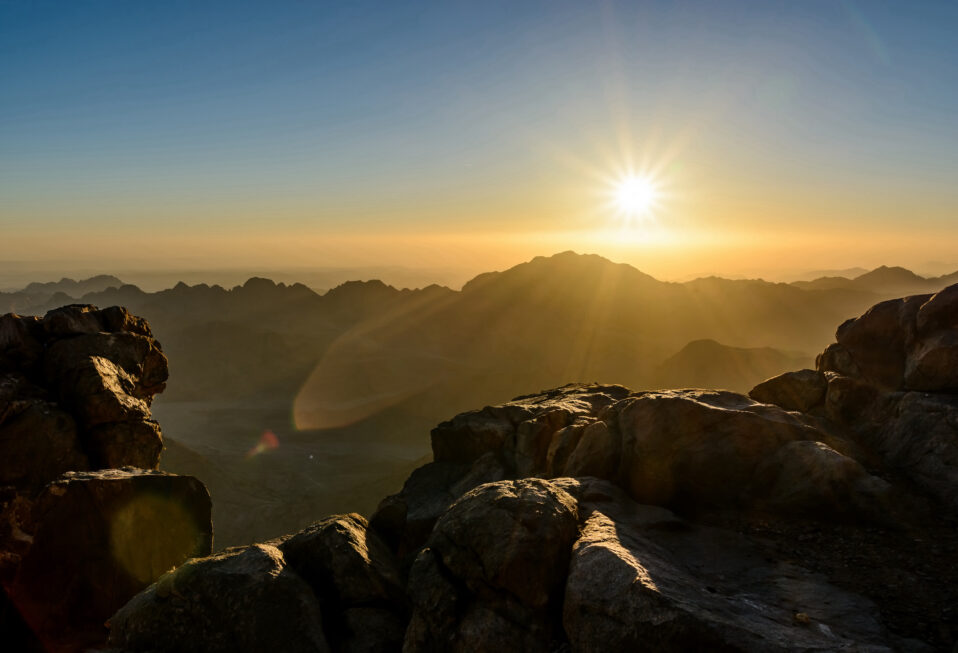 “Now the man Moses was very humble, more than all men who were on the face of the earth” (Numbers 12:3 NKJV).

We remember Moses as God’s chosen leader for the children of Israel—to bring them out of Egyptian bondage and through the wilderness to the edge of the Promised Land. But what was Moses’ occupation? For forty years before appearing in front of Pharaoh, he was a shepherd.

Moses’ time shepherding flocks in the desert prepared him to lead God’s people. In the harsh climate of the deserts of the Middle East, the shepherd cared for his flock—making sure the animals found water, food, and shelter and protecting them from potential threats. Moses’ time as a shepherd prepared him for the role that God chose for him to deliver and lead Israel.

Likewise, Moses’ time in the desert herding sheep and goats helped form his character: How so? The climate of the desert is incredibly harsh. Temperatures can fluctuate as much as 80 degrees within 24 hours; the scorching heat of the sun can give way to the cold of the night. Water and food are not easy to find; the sheep and goats rely on the shepherd to find them sustenance.

The desert presents the threat of dangerous enemies, both four footed and two, that the shepherd must protect the flock from. These are the brutal conditions faced by the shepherd in the desert. His life and that of his flock faced imminent dangers within its wild expanse.

The desert served as God’s classroom in the Bible. God takes people into the desert to teach them and build their character. One of the principal lessons that He imparts to them in the desert is humility. There are no “self-made” individuals in the desert. You cannot overcome the harsh and threatening conditions by yourself—and that realization humbles a person.

Moses spent forty years in the desert, and he learned this lesson well. He understood the need for decisive action in leading the children of Israel, but he also recognized his need to take advice from and rely on others. He was humble. He learned the vital lesson of the desert: One cannot survive alone. Community is essential.

The lessons of the desert often fly in the face of the rugged individualism we honor in our Western culture. That individualism often spills over into our spirituality, where we tend to think solely in terms of our personal relationship with God. Such attitudes are absent within the spirituality of the Bible.

God still leads us into the wilderness to teach us humility and the foolishness of our self-reliance. He used Moses mightily for His purposes and glory because Moses learned humility. Do we allow Him to build the same character within us by leading us into the desert?

Father, in every place You lead, may I learn to rely upon You and others. May I never become arrogant or self-reliant in anything I do. May I always recognize my dependence upon You and those around me. Amen.

Your ticket for the: Weekly Devotional: The Classroom of Humility

Weekly Devotional: The Classroom of Humility