Weekly Devotional: The Lord Who Delivers 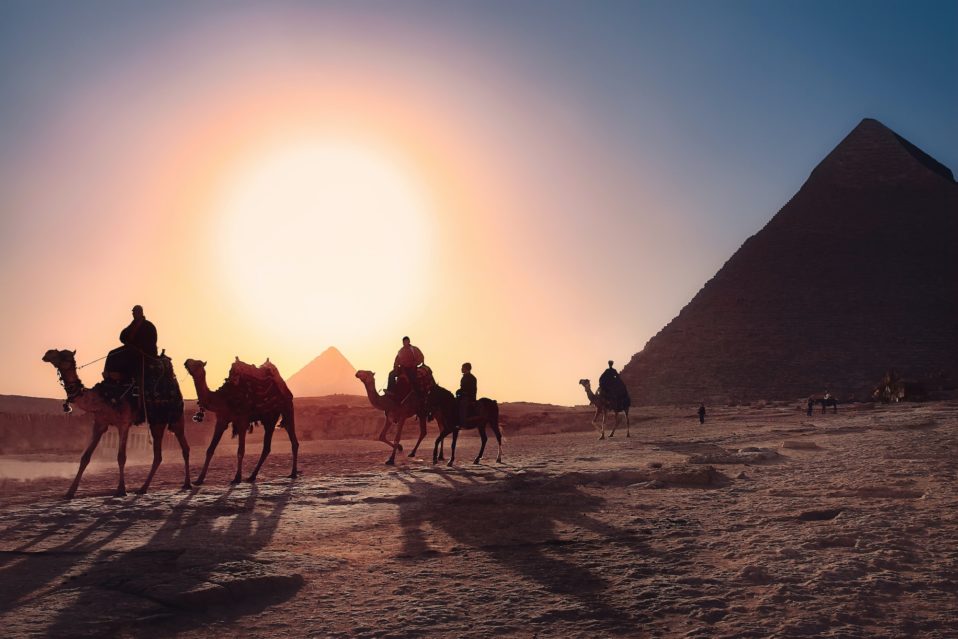 “And God spoke all these words, saying: ‘I am the Lord your God, who brought you out of the land of Egypt, out of the house of bondage. You shall have no other gods before Me’” (Exodus 20:1-3 NKJV).

Why did God begin the Ten Commandments by stating, “I am the Lord your God, who brought you out of the land of Egypt, out of the house of bondage”? Before He uttered one command or statute, He reminded the people of what He had done for them.

He brought them out of Egypt, out of slavery; therefore, He had the right to demand their loyalty and give them His commandments. God’s law began with a statement of what He already did for His people. Based upon that, they were called upon to obey His commands and live according to His ways.

No other god delivered the children of Israel. The Lord delivered them; therefore, they could not have any other gods in His place. He demanded their commitment and devotion.

Seen in this light, God’s law with Israel is the culmination of an act of love, for it established the relationship between God and Israel. The redemption from Egypt freed the Israelites so that He could formulate the covenant with Israel. However, commitment and devotion stood at the heart of this relationship.

We often want relationship without any obligation whatsoever. Freedom without servanthood. Grace without law. But that’s not how it works in the Bible. “I am the Lord your God, who brought you out of the land of Egypt, out of the house of bondage. You shall have no other gods before Me.” Relationship demands some form of commitment and devotion. We are freed in order to live for God and to be a blessing to others.

Father, when we consider all that You have done for us, may we commit to living our lives for You and being a blessing to the world around us.

Your ticket for the: Weekly Devotional: The Lord Who Delivers

Weekly Devotional: The Lord Who Delivers