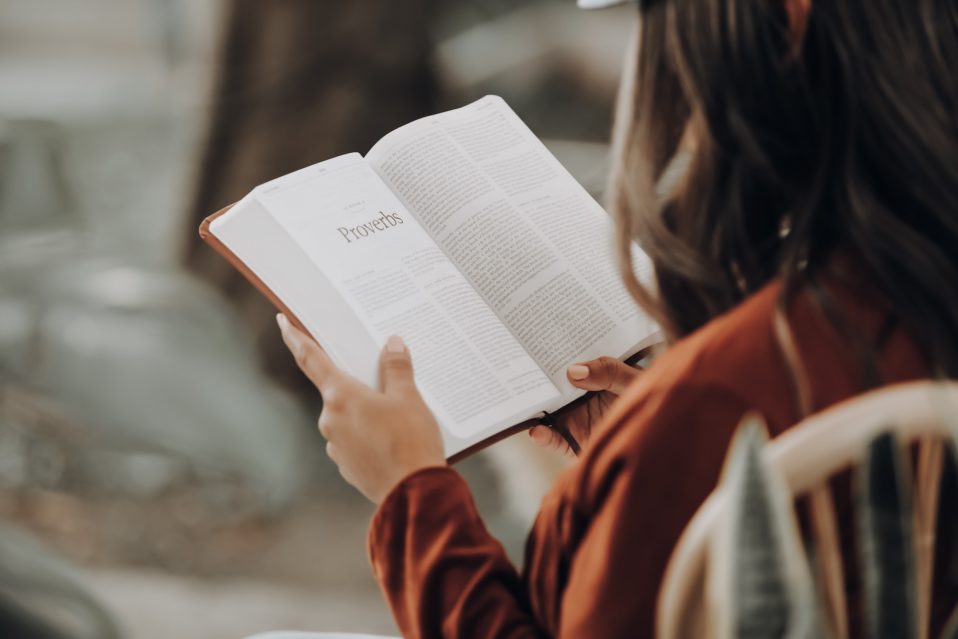 “He sought God throughout the lifetime of Zechariah, the teacher of the fear of God. During the time that he sought the Lord, God gave him success” (2 Chronicles 26:5 HCSB).

These words describe the early days of the reign of King Uzziah of Judah. He started out his reign by seeking God and fearing Him, but unfortunately, he did not continue on that path. Eventually, the Lord struck him with leprosy, which he had until he died. The end of his life was a disappointment from its promising beginning. His initial path, however, is instructional for us in several ways.

First, the Chronicler makes clear that seeking God means fearing (or revering) Him. How does one fear the Lord? “You shall fear the Lord your God and serve Him, and shall take oaths in His name” (Deuteronomy 6:13 NKJV). One fears the Lord by serving Him, i.e., obeying Him. Within the Bible, then, one seeks the Lord by obeying Him. King Uzziah began his reign in this manner.

Second, “during the time that he sought the Lord, God gave him success.” If we make our principal priority seeking God, then He takes care of us. He prospers us. Seeking Him, however, is not an emotional or charismatic experience. Seeking Him means obeying His words and doing what He has commanded.

Too often we identify “seeking God” as an emotional feeling. The Bible never identifies those actions as emotions; rather, we show them through our obedience to God.

Finally, King Uzziah serves as a warning to us. We can start out well—by seeking the Lord and experiencing the prosperity that He brings—but then we drift away from pursuing Him first. We begin to buy into ourselves too much, and we become disobedient. When that happens, we have ceased seeking God, no matter what we tell ourselves.

Do you set yourself to seek the Lord each day, to walk in fear of Him? Is seeking God your primary purpose? If so, you’ve set yourself on the right course.

Father, may we seek You daily with our whole hearts, striving to obey Your word in everything we do and say. Amen.

Your ticket for the: Weekly Devotional: Seeking God