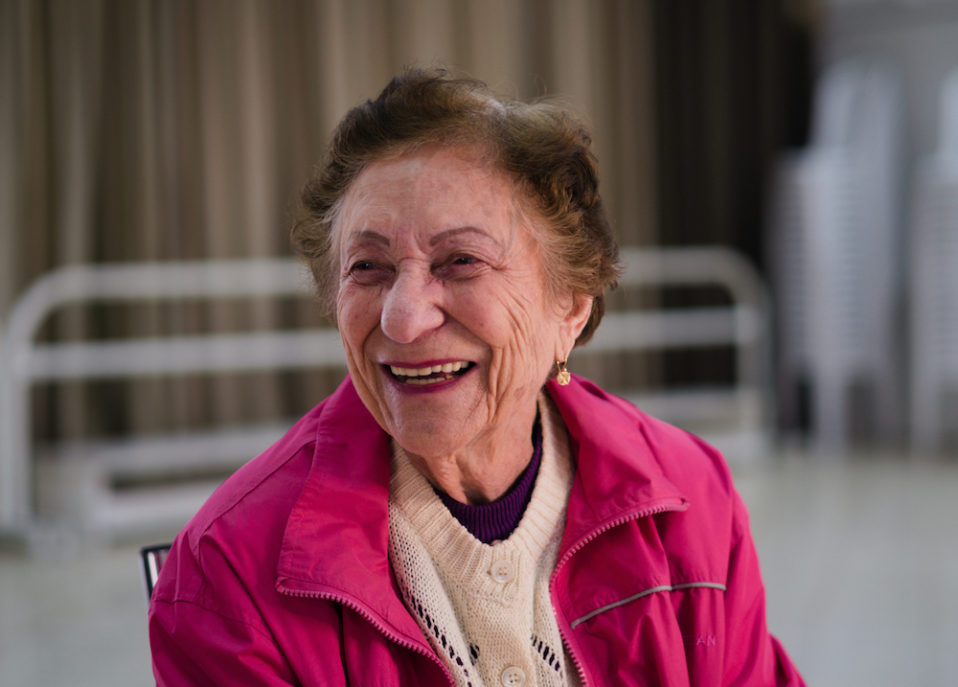 They thought they’d escaped. Instead, Polina and her mother had been caught by the Nazis and sent to Bodina, a cruel place known as a walking death camp. There, they experienced only pain, despair, and sorrow. Polina still tears up as she remembers the cold, the starvation, the atrocities—and finally the terrifying slaughter when the Germans learned they were losing the war and were ordered to leave no trace of their brutality behind.

Somehow, the two of them survived the carnage and were able to move back to Crimea, where they began the hard work of rebuilding their lives. Polina eventually married and had children, and the family immigrated to Israel.

Recently, Polina’s husband died, leaving her an elderly widow. Her health began to decline, her hip gave way, and life became very lonely. Thankfully, CBN Israel heard about her situation and stepped in. Generous people like you provided her with a walker and food coupons each month. She also gets help with her grocery shopping and transportation to doctors’ appointments. In awe of the great love and kindness she receives, Polina says the support from CBN Israel has given her the courage she needs to live each day.

Your ticket for the: Holocaust Survivor: Polina’s Story