Torah Reading Commentary: If Moses Needed a Mentor, Don’t We All Need One? 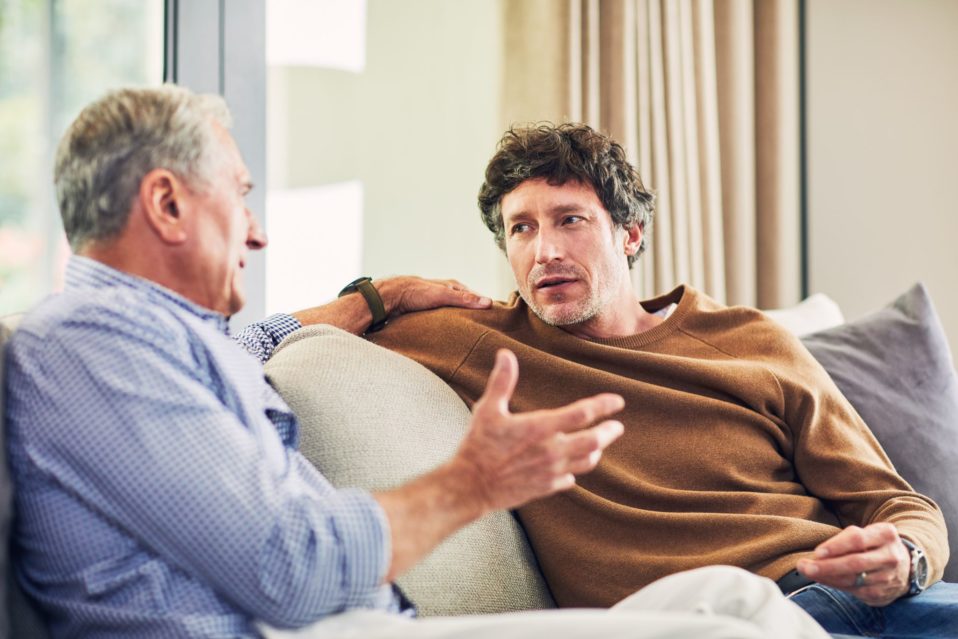 Every week in synagogue, we Jews read a portion (a parsha) of the Torah, scheduled so that we complete the Torah in an annual cycle. The parsha that was read last week was Beha’aloscha, which is in the middle of the Book of Numbers. Coming after the unforgettable foundational stories of Genesis, the spectacular liberation in Exodus, the laws decreed in Leviticus, and before the great summing up in Deuteronomy, the Book of Numbers is sometimes overlooked. This underrated book of the Bible covers the almost 40 years between the Exodus and the Book of Deuteronomy, when the Jews are poised to enter the promised land. This journey is full of gripping stories, important rules and—most significantly—remarkably astute and highly practical guidance to help us live better, happier, and more meaningful lives today.

The main actor in this journey—as in each book of the Torah except for Genesis—is Moses. He has demonstrated moral courage in leaving the comforts of the palace to stand with his people against the evil Pharaoh, physical courage in fighting to protect the vulnerable, fortitude in negotiating on God’s behalf to free the Jews, leadership in conducting the greatest escape in military history, vision in betting the future of the Jewish people on education in an almost entirely illiterate world, and tenacity in guiding an often-maddening people to a promised land that they are not ready for.

It was the most challenging career imaginable.

Throughout most of it, Moses has a mentor: his beloved father-in-law, Jethro—a Gentile who is a Midianite priest. It is Jethro who gives Moses a home, a job, and a family when Moses flees from his step-grandfather who is trying to kill him. It is this Gentile priest whom Moses rushes to greet immediately after the Exodus.

Jethro, upon hearing the firsthand account from Moses, feels “prickles of joy” and says, “Baruch Hashem” (“Blessed be God”). Jethro is not the first person in the Torah to say what has become the seminal blessing for Jews. He is the sixth. The other five are, like Jethro, Gentiles.

Jethro, therefore, enters a Jewish world where the practice of learning from Gentiles was well-established. When Jethro sees Moses right after the Exodus, he tells the Jewish leader that it is “not good” to judge every dispute himself—and recommends that Moses, in order to preserve his sanity and empower others, create a judicial system. Moses immediately complies.

We next hear about Jethro almost four decades later, in Parsha Beha’aloscha. Moses, who is most likely estranged from his wife, seemingly has not seen Jethro in a while. Moses describes his situation to Jethro, using the word “good” several times, and asks Jethro to go with them. Jethro refuses. Moses persists with one of the most instructive lines in Scripture: “You have been as eyes for us.”

With this short statement, Moses teaches us about the importance of mentors. Immersed in our own situations, we are in danger of being guided by ideas that might no longer apply, of sticking with old interpretations of situations that might have changed, and of missing warning signs hidden in the familiar. We often need someone else to be our eyes.

In the Torah, that person is often a Gentile. Abraham has King Melchizedek, Judah has Hirah, Moses has Jethro, and all the people have Caleb. It is often the loving and concerned outsider, the friend who can see his friend’s challenges from a different vantage point, who can offer the most astute observations and the most valuable advice.

This insight from the Torah applies to nations, as well. The best book ever written on the United States, Democracy in America, was written in the 1830s by a young French visitor, Alexis de Tocqueville. Today, those who understand Israel best—from a historical, political, economic, social, and religious perspective—are often evangelical Christians, who show their “eyes” for the Jewish state in churches and homes throughout the country and through organizations like CBN Israel, Christians United for Israel (CUFI), and Eagles’ Wings.

Jethro does not go with Moses, and we do not hear from Jethro again. Next week, we will see the tragic consequences of the disappearance of this relationship. We will understand why Moses is right that he needs Jethro’s “eyes”—in ways that he does not yet realize—which itself demonstrates why he needs the eyes of his Gentile friend and mentor.

In the meantime, we can all be grateful for the “eyes” in our lives—particularly those of loving outsiders who are, in the most genuine and meaningful sense, our irreplaceable friends and partners.

Your ticket for the: Torah Reading Commentary: If Moses Needed a Mentor, Don’t We All Need One?

Torah Reading Commentary: If Moses Needed a Mentor, Don’t We All Need One?