Weekly Devotional: Your Will Be Done 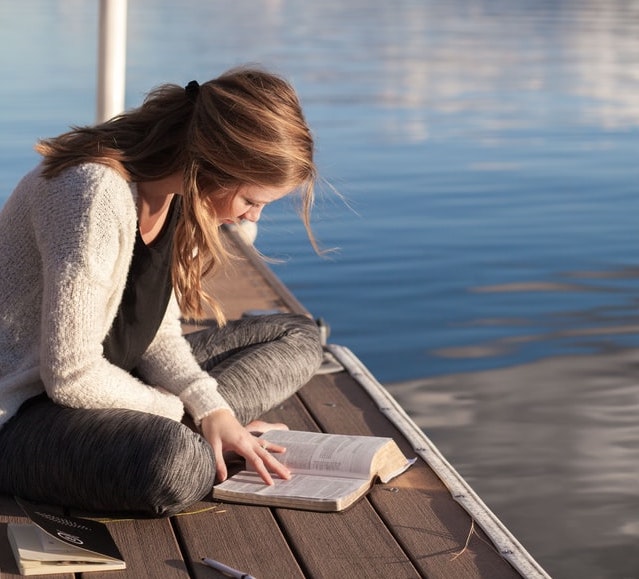 How often do we think about Jesus in the garden on the Mount of Olives? How often do we consider His deep resolve to submit to the will of His heavenly Father regardless of the suffering that lay in front of Him? We think of the psychological suffering that He went through as He wrestled with God’s will, anticipating His impending physical torture and death. But do we ever ask how He was able in that moment to submit to God’s will?

Ancient sources indicate that in the first century, Jews recited Deuteronomy 6:4-9 at least once, if not twice, daily. The passage begins, “Hear, O Israel! The Lord is our God, the Lord is one! You shall love the Lord your God with all your heart and with all your soul and with all your might” (NASB). Some of Jesus’ contemporaries said that reciting this meant accepting the rule of God—because it acknowledged Him as king and placed man in submission to Him and His rule, as His servant.

The Gospels portray the family of Jesus as a devout Jewish family, so we can assume that He would have recited the “Hear, O Israel” once or twice a day, every day of His life. What kind of impact do you think that had on Him? Every day submitting Himself to the rule and reign of His Father in heaven, submitting to God’s will.

Habit and discipline form in the ordinary and the mundane, not the outstanding or exceptional. When we add up the totality of Jesus’ life against the episodes recorded of Him in the Gospels, we actually have very little of His life recorded. Yet, it was in those ordinary and mundane moments of His life—His daily habits, discipline, and practice—that His piety was formed and shaped. The extraordinary moments in His life we read about in the Gospels grew out of His daily submission to His Father’s will in the ordinary routine of His life.

We are all recipients of His obedience. Do we look at the ordinary and mundane moments in our lives as opportunities to build discipline and form habits of submission to God? The daily routine prepares us for the extraordinary moments when God needs us to act according to His will. Do not despise the ordinary and mundane, for it prepares us for the extraordinary.

Father, today we submit ourselves to Your rule and reign. May Your will be done in our lives today. Prepare us daily to serve and submit to You. Amen.

Your ticket for the: Weekly Devotional: Your Will Be Done

Weekly Devotional: Your Will Be Done