Weekly Devotional: Broken on the Side of the Road 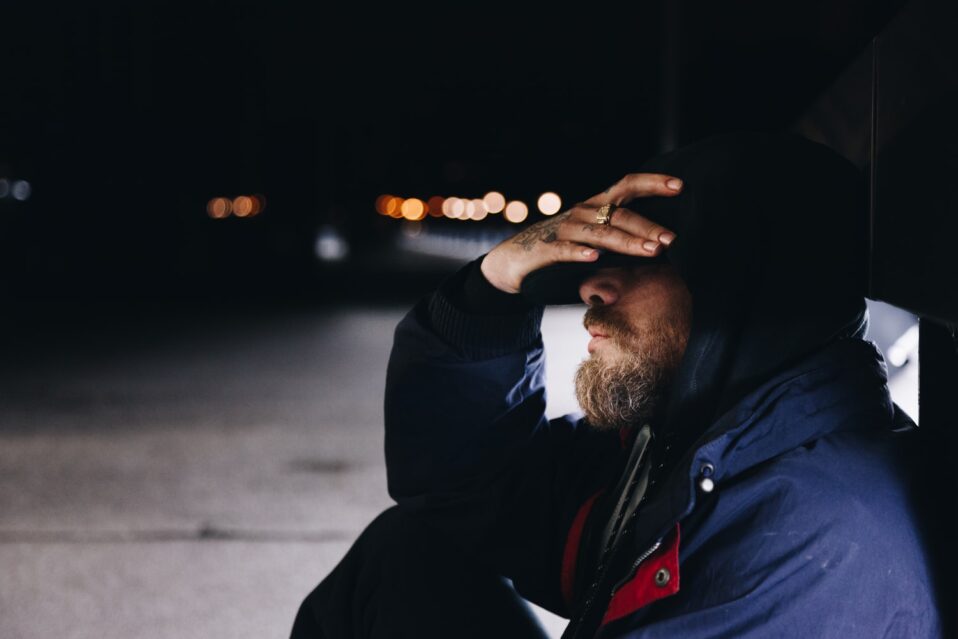 “As He drew near Jericho, a blind man was sitting by the road begging. Hearing a crowd passing by, he inquired what this meant. ‘Jesus the Nazarene is passing by,’ they told him. So he called out, ‘Jesus, Son of David, have mercy on me!’ … Jesus stopped and commanded that he be brought to Him. When he drew near, He asked him, ‘What do you want Me to do for you?’ ‘Lord,’ he said, ‘I want to see!’ ‘Receive your sight!’ Jesus told him” (Luke 18:35-42 HCSB).

Jesus is on His way to Jerusalem for the Passover, where He will be crucified by the Romans. He makes His way with a crowd of pilgrims, which includes His disciples. This traveling crowd found itself in hopeful anticipation that Jesus would inaugurate God’s kingdom immediately.

On the one hand, Jesus makes His way toward the cross, where the axis of history will come crashing down on His shoulders. And, on the other, He’s surrounded by people caught up in His charismatic greatness.

We can imagine Him laser-focused on the Father’s will and ready to face the suffering that awaited Him in Jerusalem. We can also imagine Him caught up in the redemptive expectations of the crowd surrounding Him. Either way, how easy would it have been for Him to completely miss the cry of a blind beggar broken on the side of the road?

That’s how many of us would have responded in a similar situation. Focused upon our task, with nothing distracting us, or caught up in our own press. But not Jesus. He heard the blind man’s call in the midst of the crowd’s enthusiasm and His own steely determination. He heard the cry, “Jesus, Son of David, have mercy on me!” And He stopped.

Jesus was an important man, to both God and men. Yet He stopped. His mission was the most important mission ever given by God to a man. Yet He heard. Jesus never became so enamored with Himself or so task-focused that He lost the ability to see and hear the cry of a person broken on the side of the road.

Would the cross have meant as much if He had walked by, ignoring the blind man’s desperate plea for mercy and healing?

We can find ourselves so caught up in our tasks, even our tasks for God (or, even worse, believing the hype that surrounds us), that we fail to see the broken, poor, and suffering on the side of the road crying for help.

If Jesus could hear the cry, if He could take the time to stop, and if He could bring healing mercy to the blind man, then so can we.

Father, open our eyes to see and our ears to hear the cries of the suffering, broken, and poor in our world, because in their cries, we meet You and can follow Your Son. Amen.

Your ticket for the: Weekly Devotional: Broken on the Side of the Road

Weekly Devotional: Broken on the Side of the Road