Torah Reading Commentary: Compelling Case for a “Why Do” List 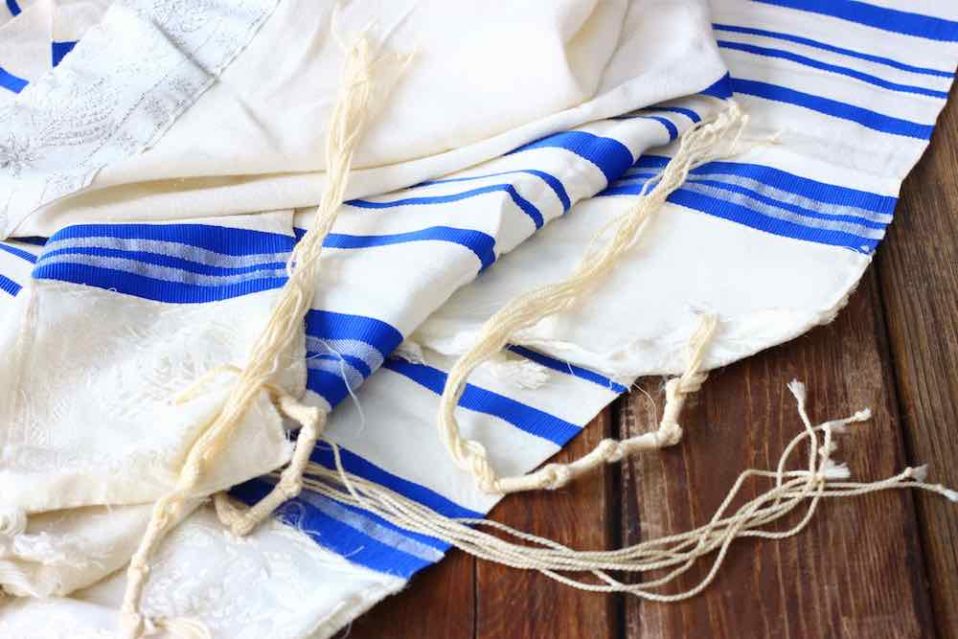 A married man with a loving family goes on a trip and has an affair that ruins his marriage, damages his kids, and destroys his family. A successful executive buys the stock of a corporation that his company is ready to acquire, is immediately fired, and is then prosecuted for insider trading. A promising young attorney has several drinks at a firm event, drives home, and gets into a devastating car crash.

None of these is good as a story, and Aristotle explains why. A good ending, he says, should be “surprising, yet inevitable.” One can debate whether the aforementioned endings were inevitable. But there is nothing surprising about any of them—or anything else in the stories. This is what should be surprising. Why do people so frequently make catastrophic and obvious mistakes? The Torah, and the Jewish tradition around it, has a lot to say about that question. And the conclusion of this Torah portion (Parsha Shelach, in Numbers 13-15) has a deeply sublime, entirely practical and eternally relevant answer.

The overwhelming event in Parsha Shelach is the Sin of the Spies (or, really, the Sin of the Scouts). Two years into their desert sojourn, God decides that it is time for the Jews to conquer and settle the promised land. The Jews have every reason to do so: They have in the recent past defeated or frightened the key enemies they will have to conquer, their scouts report that the land they have to conquer is magnificent, and they have God on their side. Yet the people, following 10 of the 12 scouts, ignore all of this evidence and refuse to go. God is furious, and the entire generation—except for Joshua and Caleb, who tried to rally the others to go—is prohibited from ever entering the land.

This parsha continues and concludes with a seemingly unrelated directive. God says to Moses, “Speak to the children of Israel and say to them that they shall make themselves tzitzit [ritual fringes] on the corners of their garments, through their generations.”

After the tragic drama of the scouts, why does God command the Jews to wear ritual fringes on their clothes? God, as ever, knew exactly what He was doing. The Talmud tells the story of a young man who pays the outrageous sum of 400 pieces of gold in order to be with a legendary prostitute. He makes the long trip to the prostitute, and she is waiting for him at the top of a seven-story bunk bed. All the beds are made of silver except for the top bed, which is of gold. He gets ready to engage—and then his tzitzit slap him! He stops, explaining to the prostitute that he can’t continue.

What happened? The tzitzit performed the function that the Torah describes for them. Their purpose, God says in Numbers 15:40, is to enable us to “remember and perform all My commands and be holy to your God.”

The tzitzit encourage us to “remember.” Most moral mistakes, like those in the aforementioned stories and in the Sin of the Spies/Scouts, are not the result of an incorrect choice. We know that we should honor our parents, have patience with our children, be fair with our business counterparts, look both ways before crossing the street, and act with appreciation for all that God has given us. Commensurate mistakes are the result of our failing to do what we know is right. Consequently, the great 12th-century sage, Ibn Ezra, says that most of the commandments in the Torah are “essentially reminders.” These include monumental holidays like Passover and Sukkot and practices such as mezuzot (the prayers Jews hang on our doorposts), tzitzit, and many blessings.

Jews and Christians today have adopted this wisdom into their daily lives. In addition to the aforementioned reminders, some Jews put a sticker on their phones that has the words lashon hara, literally meaning “idle speech,” crossed out in order to remind them what every Jew knows: Gossip is a grave sin. Similarly, Christians wear crosses, listen to worship music throughout the day, display ichthys fish symbols, and recite the Lord’s Prayer and other verses from Scripture throughout their homes and offices. Professor Deepak Malhotra has identified the “Sunday effect”—in which Christians are far more likely to give to charity on Sunday than any other day. The Sabbath reminds Christians of the obligation and opportunity of giving, and Sunday is their most generous day.

Contemporary self-help literature is full of exhortations to create a “to do” list to consult throughout the day. And with good reason—life is so busy and complicated that we need to be reminded of what we have to do. The Torah teaches us that there is another kind of reminder that we need, and for the same general reason. This is a “why do” list—kept not in a notebook that we consult periodically, but in something that looks at us, as we look at it, always.

Your ticket for the: Torah Reading Commentary: Compelling Case for a “Why Do” List

Torah Reading Commentary: Compelling Case for a “Why Do” List