Weekly Devotional: The One Who Dwells with the Humble 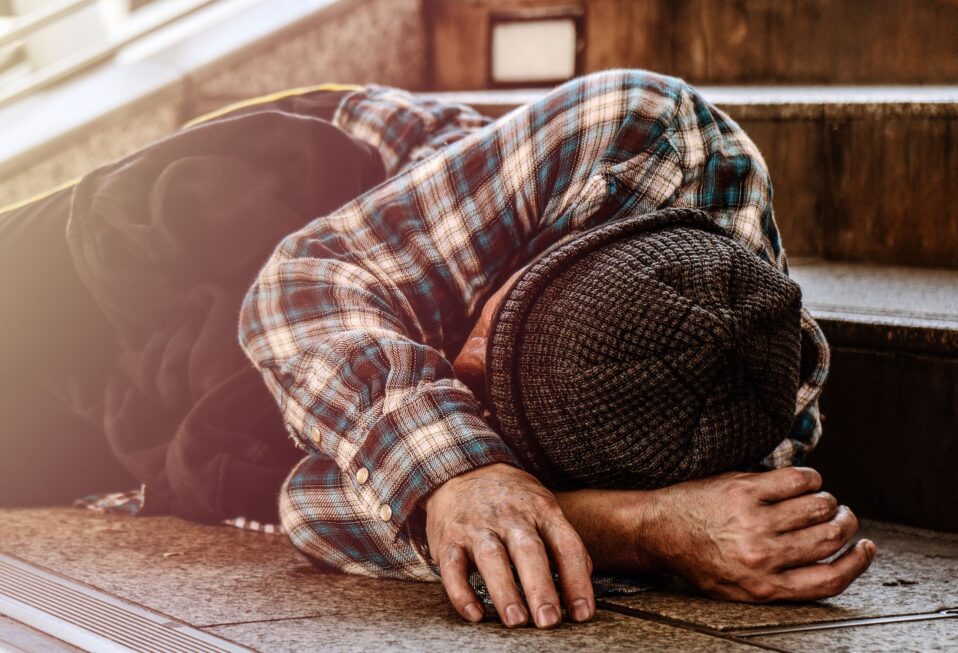 “For the High and Exalted One who lives forever, whose name is Holy says this: ‘I live in a high and holy place, and with the oppressed and lowly of spirit, to revive the spirit of the lowly and revive the heart of the oppressed.’” (Isaiah 57:15 HCSB).

We live in a culture that frequently gravitates toward the cult of personality. Most often, we get star struck, either with our star or someone else’s. This is true even in the church. How often are we more likely to position ourselves to be closer to the greatest among us rather than choosing to share life with the humble and lowly among us?

The prophet described God, however, as “high and exalted,” inhabiting eternity. Yet He also dwells with the contrite and humble. God resides in both places—in the highest heaven and with the lowly and oppressed. If you’re looking for Him, that is where you’ll find Him.

The Bible describes God as the defender of the “fatherless and the widow” … and “the foreigner” (Deuteronomy 10:18). These were three classes of people that did not have an advocate within ancient Israelite society, yet God identified with them and continually came to their defense.

He dwells on high and with the contrite and humble. Amazing. He resides among the lowly and oppressed to revive them, to strengthen them, and to sustain them.

People in our world get caught up in their position, power, and press. But the God and Creator of the universe, who lives in a high and holy place, is never beyond the lowly, the humble, the widow, orphan, and foreigner.

Humility and contriteness are both characteristics that we can control. “He mocks proud mockers but shows favor to the humble and oppressed” (Proverbs 3:34 NIV). We choose how we posture ourselves. Do we humble ourselves and make ourselves contrite? Or do we do the opposite and become arrogant and proud?

If God, who resides in the high and holy place, can stoop to dwell with the humble and lowly, then none of us has anything to be proud and haughty about. God is our model. He not only commands us how to live; He behaves in that way, too.

We should resist the temptation of our cult-of-personality society and remember that the One who dwells in eternity resides with the lowly. And so must we.

Father, may we be where You are. May we always walk in humility and contriteness to experience Your presence. Amen.

Your ticket for the: Weekly Devotional: The One Who Dwells with the Humble

Weekly Devotional: The One Who Dwells with the Humble