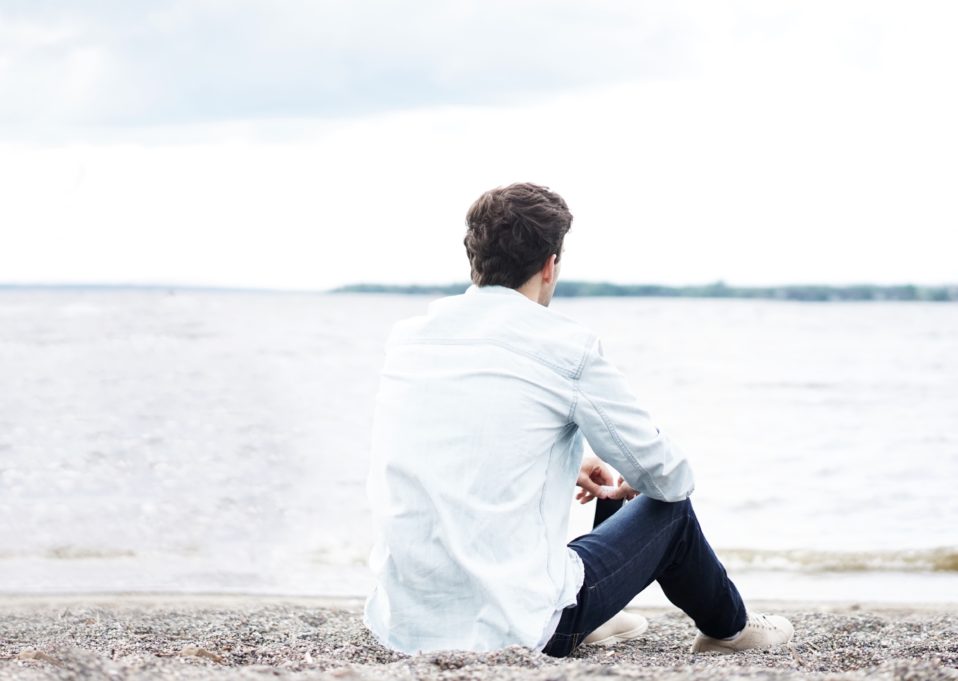 God’s mercy offends us. When God forgives our sins and we do not receive the reward of our disobedience, we revel in His mercy toward us, and we may even desire such for those like us. But what about those we don’t like, or even our enemies? That is more problematic.

God called Jonah to go to Nineveh, the capital of the brutal kingdom of Assyria. Jonah went the opposite way. God tracked Jonah down. As a result, Jonah found himself inside a fish. Jonah then cried out to God for mercy, and God heard him and gave him a second chance.

Jonah went to Nineveh and preached its impending doom in forty days. At least, he’d now be able to see the destruction of this wicked city of the Assyrians. But the people believed in God, and they repented. And when they did, so did God. “Then God saw their actions—that they had turned from their evil ways—so God relented from the disaster He had threatened to do to them. And He did not do it” (Jonah 3:10 HCSB).

You would think Jonah would be elated. The people listened to his message, and the city was safe. Shouldn’t Jonah, who recently tasted God’s mercy in his life, welcome God’s mercy to others? He didn’t. God’s mercy displeased him greatly.

We want God to be “merciful and compassionate … slow to become angry, rich in faithful love” (4:2) to us. But we want to keep those blessings for ourselves and those we deem worthy of receiving it. You would imagine that by this point, God would have reached the end of His patience with Jonah, but He hadn’t.

He provided shade for Jonah in the form of a plant, as the prophet awaited the destruction of the city. God still wanted to teach Jonah a lesson. He also appointed a worm that caused the plant to die. Once again, Jonah complained to God, “I’d rather be dead than alive!” (4:3 NLT). God now had Jonah where He could teach him.

“You cared about the plant, which you did not labor over and did not grow. It appeared in a night and perished in a night. Should I not care about the great city of Nineveh, which has more than 120,000 people who cannot distinguish between their right and their left, as well as many animals?” (4:10-11 HCSB).

Too often we think of ourselves as special and as more deserving of God’s mercy than others. To Him, we are special, but so is everyone else, even those we don’t like or agree with—even our enemies. We find ourselves displeased and offended when God shows His mercy to those we deem unworthy of it.

We usually focus upon one aspect of Jonah’s story—him inside the fish. When we do, we miss the point of the book—God’s mercy comes in ways that may displease us, to those we do not like because God is gracious and merciful and cares for everyone.

Father, may we walk more like You showing mercy to those we may not like, those who have hurt us, but those You care about. May we be more like You in every way. Amen.

Your ticket for the: Weekly Devotional: Displeased with God