Torah Reading Commentary: Love With Rules Is All You Need 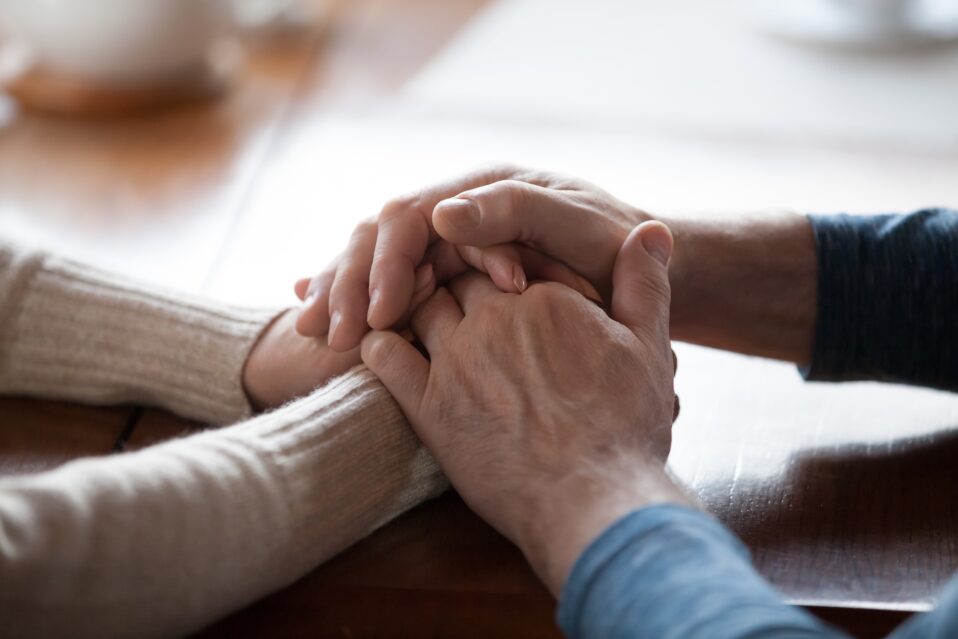 Last week, Lori Loughlin and Mossimo Giannulli became the latest two people to be sentenced for their crimes in the college admissions scandal—where parents cheated in a variety of ways in order to get their kids into high-ranking universities. Dozens of parents—all wealthy, sophisticated and intelligent—risked (and received) the destruction of their careers, the diminution of their fortunes, the loss of their freedom, and the ruination of their reputations.

Moreover, the odds of this being the outcome were always exceptionally high. This scheme involved dozens of untrustworthy people—from William “Rick” Singer, the mastermind, to young men posing as teenagers to take the tests, comic ridiculousness (a photo faking being a rower), and the developing consciences of lots of teenagers. If only one person in this theater of the absurd was caught or cracked, the whole system and everyone in it would be destroyed.

If, somehow, the system did not crack, then the parents would have lived in fear that a phone’s ringing was from someone about to tell them they’d been caught. And even if they never were caught, surely their children would have developed a serious and deserved case of imposter syndrome—while learning that the way to accept privilege is to use it to cheat and get more.

So why did these parents—all of whom had demonstrated a lifetime of thoughtfulness and intelligence and had at least intuitively mastered the calculus of risk and reward—even engage with Rick Singer?

It is very simple. They were just enacting what so many parents have told their children: I would do anything for you. Even simpler: They loved their children.

But wait! The Beatles (the best rock musicians this side of Elvis Presley) told us, “All you need is love”—a sentiment that has been effectively reiterated by songwriters, poets, preachers, and bumper stickers everywhere.

To assess that statement, we have—as we always do, with any word or deed—the ultimate source: the Torah.

One very helpful way of understanding the Torah is through the “law of first mention.” This teaches us that the best way to comprehend a word in the Bible is to examine its initial use. And the first mention of “love” in the Torah is not Abraham/Sarah, Isaac/Rebecca, Jacob/Rachel, or any other romance. It is in God’s instruction to Abraham: “Please take your son, your only son, whom you love—Isaac … [and] offer him as a burnt offering.”

We are introduced to love, therefore, through the parent-child relationship. Imagine Abraham walking up the mountain with the beloved son he has been instructed to slaughter—and hearing John Lennon in the background: “All you need is love.” Love, he likely would have concluded, is a lot of things—but it is certainly not “all I need”!

We are introduced to an intense parental love, again, at the end of Genesis—that of Jacob (whose name had been changed to Israel) toward Joseph. “And Israel,” we learn in Genesis 37:3, “loved Joseph more than all of his sons.”

Israel had made no attempt to hide the preeminence of his affection. Joseph’s brothers took note of this and “hated” him for being the favored son. They threw Joseph into a pit, and he survived and thrived only as a consequence of divine providence and his extraordinary intelligence.

Fast forward to Deuteronomy. The parsha (“portion” of the Torah) Ki Teitze is largely about the seats of love, family, and then community. Several parshas mention songs and poems, but not this one. This parsha contains a discussion of what to do with the children of two wives who are loved differently, the cause of wayward children, the treatment of a brother (or neighbor) whose animal collapsed in the road, divorce, and a variety of other topics.

And it is loaded with rules and laws—adding to those throughout the Torah governing love between parents and children, spouses, siblings, people and the stranger, and man and God.

This is discordant to the modern ear. We are accustomed to thinking of rules as necessary to compensate for the absence of love. There are rules governing how to take medicine, where to park in cities, how to pay taxes, and what one can carry onto an airplane. All are important for individual and societal health, but none is enhanced by a Frank Sinatra ballad setting the mood.

Moses, in making the parsha on Deuteronomy so rule-laden, is guiding us toward a realization. First, most people think of themselves—and want to think of themselves—as fundamentally good. Most people also have outcomes that they deeply desire. Sometimes, the outcome or the only pathway to the outcome is obviously bad. So being good should be easy. One might desire to do something bad, but—wanting to be good—won’t.

For instance, let’s say that a married man is attracted to another woman. He knows adultery is wrong and, like most people, wants to be a good person. Therefore, he won’t do the wrong thing. Consequently, there must be few, if any, affairs—and the same for other kinds of sin.

But wait! There is plenty of adultery, and sin is common. So, what happened?

We have, using our God-given creativity, discovered how to both preserve our morally positive ambition and pursue outcomes that seemingly contradict with it. This is the ability to use our intelligence to justify and overrule anything that gets in the way of simultaneously reconciling our need to be good and our desire to achieve a particular outcome. This sometimes means convincing ourselves that bad things are actually good, that a bad act is a “small price to pay” for achieving a desired outcome that will benefit lots of people, burying the badness of an act in its prevalence (“everyone does it”), maintaining that it is impossible for our goodness to manifest (“it’s a hard world out there”), sideswiping the question (“nobody is perfect, including me”), strategically contextualizing the badness of the act (“I do so much good that this act barely shows up on my register”), and lots more.

These rationalizations, which seem convincing to the one conjuring them, usually sound ridiculous to everyone else. And that is where rules come in: to align our principles with our actions and to vanquish the rationalizations that would create a gulf between them. The areas where we have the deepest affections, the most intense passions, and the greatest impartiality generate unique and ripe opportunities to make mistakes. The Torah’s answer is to provide rules governing all kinds of love, thus protecting us from making mistakes in the situations where we are most vulnerable to catastrophic consequences in their absence.

Your ticket for the: Torah Reading Commentary: Love With Rules Is All You Need

Torah Reading Commentary: Love With Rules Is All You Need