The God Who Makes the Axe Head Float 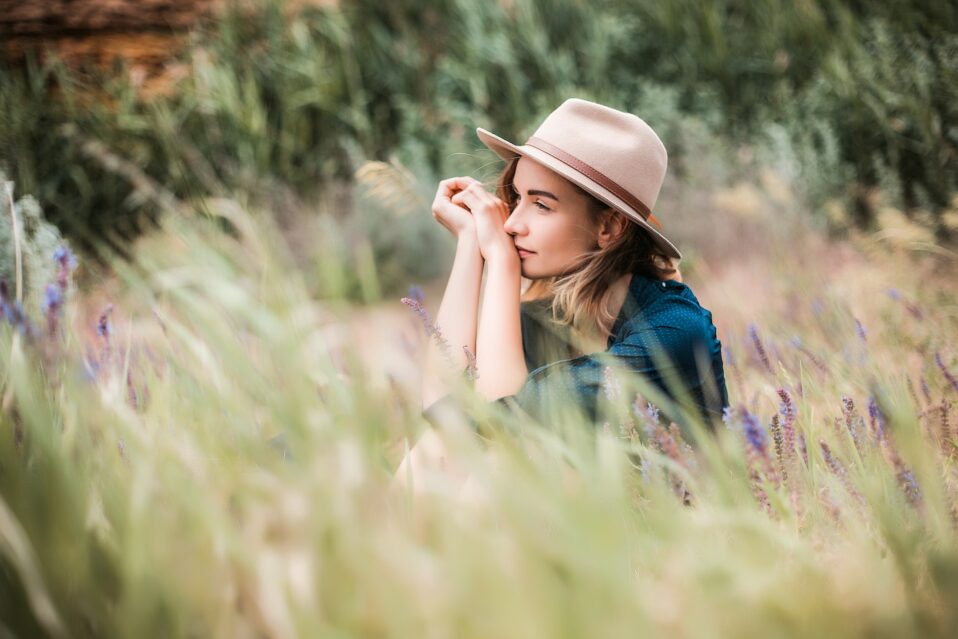 “They went to the Jordan and began to cut down trees. As one of them was cutting down a tree, the iron axhead fell into the water. ‘Oh no, my lord!’ he cried out. ‘It was borrowed!’ The man of God asked, ‘Where did it fall?’ When he showed him the place, Elisha cut a stick and threw it there, and made the iron float. ‘Lift it out,’ he said. Then the man reached out his hand and took it” (2 Kings 6:4-7 NIV).

Do you ever imagine that God is too big and that His responsibilities are too vast to care about the daily details of our lives? After all, He has the universe to run, right?

The man lost a borrowed axe-head in the water. That was his problem, nothing that God should concern Himself with. Yet He did.

The Bible never presents God as so transcendent that the common, everyday details of our lives do not move Him. Jesus stated, “Are not two sparrows sold for a penny? Yet not one of them will fall to the ground outside your Father’s care. And even the very hairs of your head are all numbered” (Matthew 10:29-30 NIV).

God is not distant from us even if it may seem like that at times. He cares deeply for us, and He is near to us. He cares enough to involve Himself in the issues of our daily lives.

The man in the Scripture did not own the iron axe-head. It was borrowed. Its loss troubled him, as anyone could imagine it would. God caused the axe-head to float, permitting easy retrieval.

No issue is too small for His concern. He is a loving Father. Like any parent, He delights in taking care of His children.

He is the King of the universe, the all-powerful, the creator of everything. He is awesome and majestic. He is also the God who makes the axe-head float. Never forget that.

Father, show us today that even in the smallest details of our lives—those things that matter to us—You are near and they matter to You, too. Amen.

Your ticket for the: The God Who Makes the Axe Head Float

The God Who Makes the Axe Head Float