Weekly Devotional: When God Rains on Your Parade 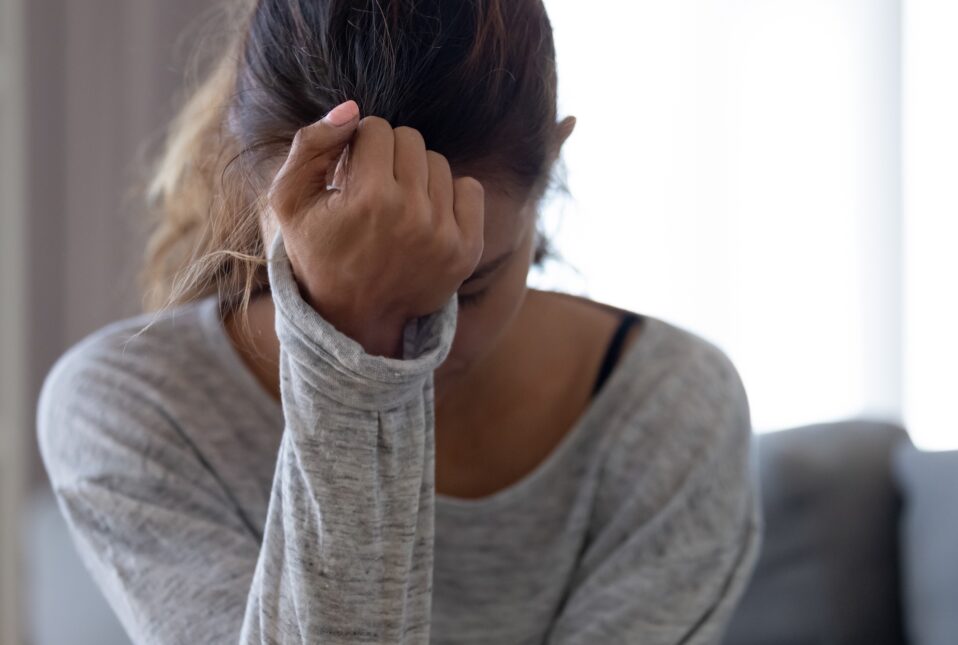 “Elijah the Tishbite, from the inhabitants of Gilad, said to Ahab, ‘As the LORD God of Israel lives, before whom I stand, there shall not be dew nor rain these years, except at my word’” (1 Kings 17:1 NKJV).

Nobody likes a prophet. Biblical prophets always communicated inconvenient truths, especially to the political and religious leaders. They saw the world differently. They saw the world the way God did. And their vision often contrasted with that of those around them. They made life uncomfortable because they did not allow abuses of power and people to be ignored or whitewashed. They reminded Israel that obeying God’s commands extended beyond mere cultic religious ritual.

Israel disobeyed God during the reign of King Ahab. Rather than serving God, the Israelites followed after Ba’al, the Phoenician storm god.

The book of Deuteronomy instructed the Israelites, “If you carefully obey my commands I am giving you today, to love the LORD your God and worship Him with all your heart and all your soul, I will provide rain for your land in the proper time, the autumn and spring rains, and you will harvest your grain, wine, and oil” (verses 11:13-14 HCSB). If, however, Israel decided not to obey, then the opposite would happen; namely, the rains would not come and the crops would not be there.

Archaeology of the kingdom of Israel during the reign of Ahab and his father Omri suggests that Israel experienced a golden age of sorts during this period. Large building projects, growing wealth, Israel exploiting its strategic location within the region—life in Israel during Ahab’s reign was good. Prosperous. Things were going well.

Then Elijah showed up. He made Ahab’s life difficult. It wasn’t going to rain in Israel for several years except at Elijah’s word.

Kings within the ancient Near East provided a connection between the people and the gods, responsible for the people’s well-being. When Ahab’s wife Jezebel—a Phoenician princess—learned it wasn’t going to rain, she encouraged Israel to worship her god, the storm god Ba’al.

As modern readers of the Bible, we look at Elijah from the position of our comfort. He is God’s man. A hero of the faith. But to Ahab and Israel, he was a pain. His proclamation interrupted their prosperous comfort. No one living in the kingdom of Israel looking around at the prosperity of the kingdom would think anything was wrong. Life’s good. We’re prospering. Surely something is right. But not in the eyes of God, so He sent the prophet, the proclaimer of inconvenient truths.

Within the Bible, God’s pleasure is tied only to our obedience—not the prosperity we find ourselves in within the moment. In the same way, when we find ourselves in want, that is not the sign of His displeasure. God, however, will not tolerate our disobedience forever. He will rain on our parade. Or, in the case of Ahab’s Israel, not rain, which is actually worse.

Do we listen to those inconvenient voices in our lives that challenge us to see things from God’s viewpoint? Do we respond with repentance and obedience? That can make all the difference.

Father, thank You for sending inconvenient voices into our lives, voices that challenge us to see our actions the way You do. Lead us Lord to walk in Your ways, and in all things, to obey You. Amen.

Your ticket for the: Weekly Devotional: When God Rains on Your Parade

Weekly Devotional: When God Rains on Your Parade