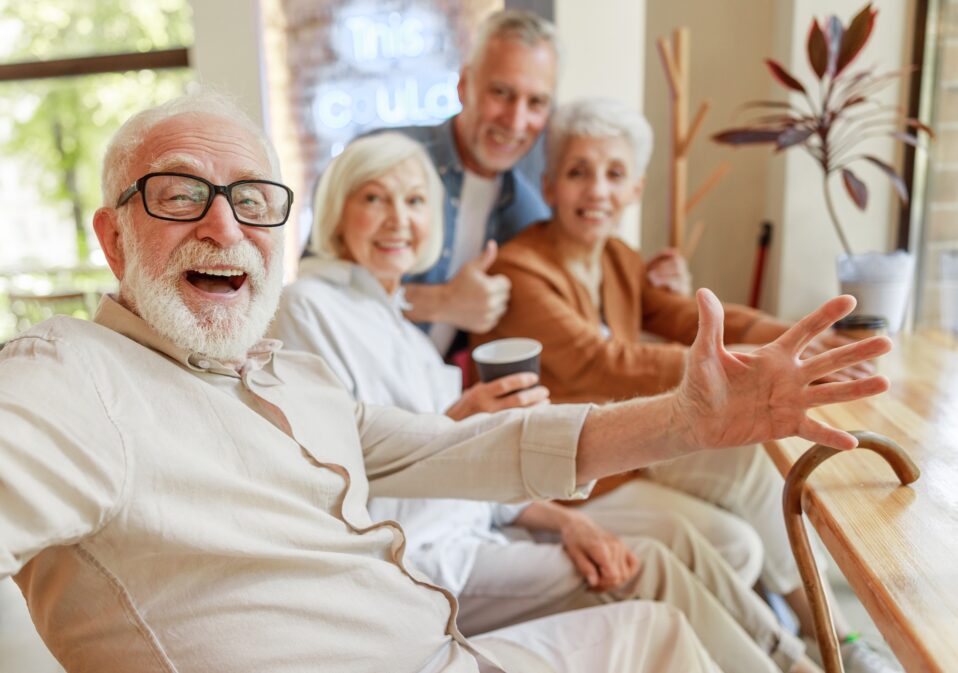 Perhaps the most puzzling idea in moral thought is that it is okay to do something because it is natural. This idea is, and always has been, so important and prevalent that the great 20th-century Rabbi, Norman Lamm, declared in a 1974 sermon, “The whole point of [the Jewish view] of both life and death is that the natural should not have the last word.”

God, in Deuteronomy, seems to have thought so. In Deuteronomy 34:5, we learn the general vicinity of where Moses is buried: “in the land of Moab, opposite Beth-Peor.” Peor! This is the place, we learn in Numbers 25, where the Jews in the desert committed one of their two most spectacular sins. They turned the holiest place in the world, the Tabernacle, into a venue for idol worship, fornication, and (in the Rabbinic imagination) every other physical act such as defecation. Why was Moses buried opposite this place? Because, as Rabbi Shlomo Riskin writes, Peor emphasized “pure nature.” Moses is buried “opposite” it to remind us of what he and God singularly opposed.

Every person shares the same concluding physical act: dying. But Moses, we see in Deuteronomy 34, does not merely expire. He dies at the commandment of God, showing us that we can even (or perhaps especially) die in a manner worthy or unworthy of God. It is certainly worthwhile to consider what it might mean to die in a godly way. Jacob and Moses showed us one way, as they called in those close to them to give each a final blessing that was oriented to their specific and unique qualities.

And the author of Deuteronomy, in the description of Moses on his day of death, teaches us another way. Moses died at 120 years old when “his eyes had not dimmed, and his vigor was not diminished.” Rabbi Jonathan Sacks points out that these clauses are existentially connected. Moses’s vigor was not diminished because his eyes were undimmed. In this, Moses is teaching us not only how to die but also how to age.

One guest on my podcast, The Rabbi’s Husband, was my friend Joe Lonsdale, a great technology entrepreneur and investor in his thirties. Joe discussed meeting the late Israeli President Shimon Peres. The elderly statesman, who had probably just left the presidency at that point at age 90, discussed with Joe his future plans in technology entrepreneurship!

Before the onset of the COVID-19 pandemic, Dr. Ruth Westheimer came to our home for Shabbat dinner every Friday night when she was home. That was only around half of the time, as Dr. Ruth spends roughly half of the year traveling to speak and lecture, to promote her new books and films, to go to conferences and to universities. About a year ago, another close friend of ours was over for Shabbat dinner. Dr. Ruth asked him what he did. He said he’d just retired. She gazed at him with passionate concern. “You must not retire! Instead—rewire!” Dr. Ruth turned 92 in June.

I am the Chairman of United Hatzalah, the Israeli network of crowd-sourced first responders who are able to arrive at any trauma (from COVID-19 complications to heart attacks, from choking to sudden births) within two minutes. We had a virtual fundraising event last month that was hosted by a couple from Los Angeles, Shari and David Wiener. David was wearing a hat that identified him as a survivor of Auschwitz, where he was enslaved for many years before coming to the United States and launching a remarkable career in real estate.

We subsequently asked David if he would host another event—this one for the children and grandchildren of United Hatzalah volunteers and supporters, providing these young people with what might be their last opportunity to learn about the Holocaust from a survivor. He immediately said that he would do so anytime—and would send each of the young adults involved a copy of the book he’d written about his experiences to read before the event. It is scheduled for November.

I was speaking the other day with my friend Michael Oren, who just published a beautiful book of short stories, “The Night Archer.” Michael told me that his mother, Marilyn Bornstein, is coming out with her first book. Marilyn is 92.

How should we spend our ninth decade? Apparently by writing a first book, starting a new business, traveling to a new place, educating a new audience. By going against nature and keeping one’s eyes undimmed, one’s vigor remains undiminished.

Your ticket for the: Torah Reading Commentary: Keeping Our Eyes Undimmed