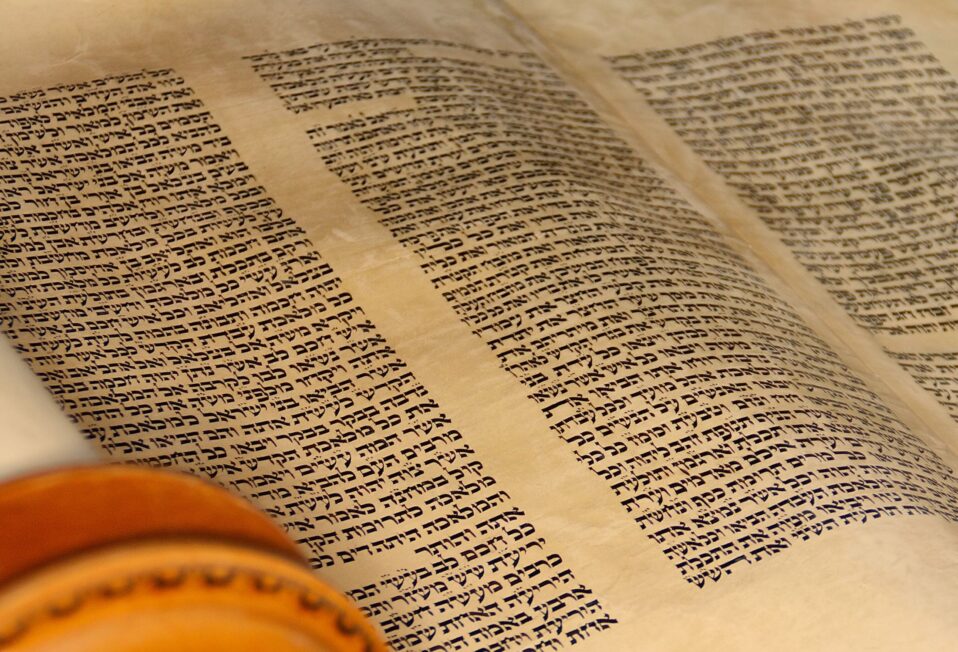 On the day following the seven days of Sukkot, Simchat Torah is celebrated, which literally means, “rejoicing with the Torah.” The Bible says on that day to have another “holy convocation” on which sacrifices are offered to the Lord and no work is permitted.

“Although it focuses on the Torah (the five books of Moses), Simchat Torah is, ironically, not a holiday found in Scripture itself,” says Rabbi Levi Welton. Instead, it’s blended with Shemini Atzeret (“the eighth day of assembly”).

Every year, synagogues read through the entire Torah in designated weekly portions. The yearly reading cycle ends with Deuteronomy and begins again in Genesis on the day of Simchat Torah.

“There’s an ancient Jewish custom to dance for hours around the bima (“lectern”) on Simchat Torah in a circle symbolizing the eternity of the Torah and its Author,” he adds. It’s also common in Israel for many to dance in the streets.

For Christians, this celebration is a wonderful opportunity to recommit ourselves to God and His eternal Word. It’s also an important reminder to devote ourselves to the study of Scripture and applying its message to our daily lives.

Your ticket for the: Simchat Torah: Celebrating the Torah