Weekly Devotional: What You Value Most 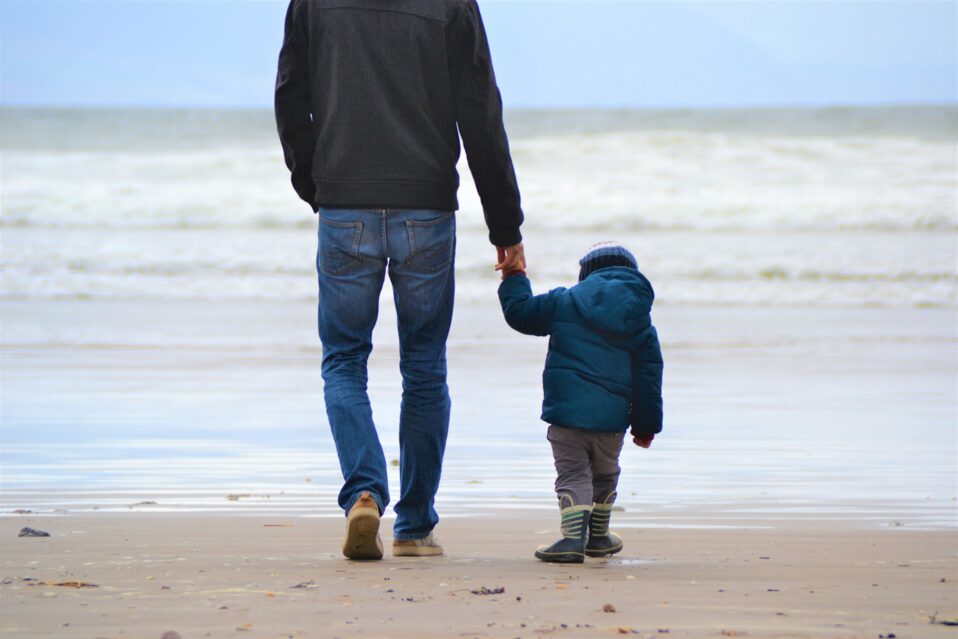 “By faith Abraham, when he was tested, offered up Isaac, and he who had received the promises was ready to offer us his only son, of whom it was said, ‘Through Isaac shall your descendants be named’” (Hebrews 11:17-18 RSV).

Think of what you value more than anything else in your life. Maybe a child. Your spouse. Your home. Your dream. What if God told you to sacrifice that which you treasured most? That’s what He did to Abraham.

After giving Abraham and Sarah a son, Isaac, in their old age, God told Abraham to offer up Isaac (Genesis 22). And Abraham obeyed.

Can you imagine all of the thoughts and emotions that Abraham experienced? At the end of your life, after you’ve finally received the son of promise, the God whom you’ve followed, trusted, and obeyed tells you to sacrifice him. Sadness. Confusion. Anger. It’s likely that Abraham felt all of them, and probably more. But he did what God commanded him to do. He took the thing he valued most, ready to offer it to God.

No wonder he’s identified as the “Father of faith.” How many of us would have been willing to do the same?

When God told Abraham to “Go” (Genesis 12:1), He led him on a journey that eventually brought Abraham and Isaac to Mount Moriah. Each step of the way God called upon Abraham to go and do without providing the full picture for him.

And, each step of the way, God proved himself faithful to Abraham, even when Abraham made mistakes. God rewarded Abraham’s obedience with His faithfulness. And with each passing step, God called Abraham to trust Him deeper, to exercise greater faithfulness to God’s command.

Can we truly trust God? It can be difficult enough to trust Him in the midst of challenging circumstances, but what about when God calls you to relinquish the thing you value most, even the thing in which your hopes and dreams are wrapped up?

Isaac was not simply Abraham’s beloved son; he was the source of God’s fulfillment of His promises to Abraham. All of His promises. And yet, Abraham still chose to trust and obey God.

How different would our world look if we submitted to God in such sacrificial obedience? Abraham’s obedience provided a means for God to bless the entire world. I wonder if ours could do the same.

Father, obedience can be difficult. Giving up the things we desire most, even our hopes and dreams, seems overwhelming. Strengthen our faith, so that we may obey You, even as Abraham did. Amen.

Your ticket for the: Weekly Devotional: What You Value Most

Weekly Devotional: What You Value Most