Weekly Devotional: From Slavery to Servanthood 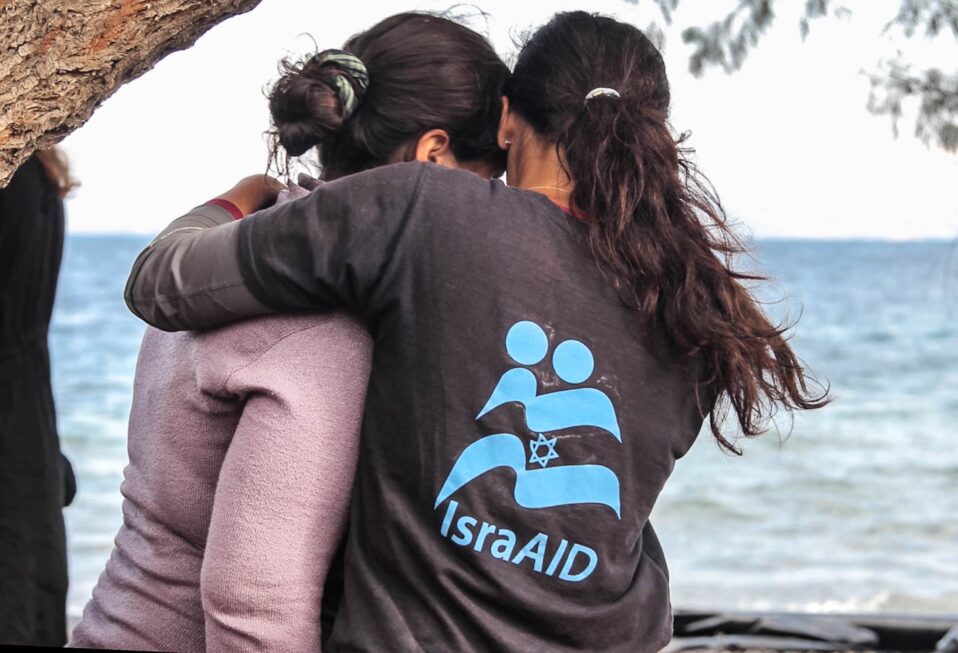 “For the sons of Israel are My servants; they are My servants whom I brought out from the land of Egypt. I am the LORD your God” (Leviticus 25:55 NASB).

In the Exodus from Egypt, God freed the children of Israel. He liberated them from slavery and bondage.

Freedom. We all want to be free. Countries all over the world celebrate freedom and independence. Even within the Church, we celebrate our freedom; in fact, we make that a central theme of our appeal to others: Come to Jesus, so you can be free.

But God didn’t liberate Israel to give them independence. He liberated them from being slaves in Egypt so that they could be His servants: “For the sons of Israel are My servants.” He freed them to serve Him.

The kingdom of God is not a democracy. God’s reign is mentioned for the first time in the Bible in connection with the Exodus from Egypt (Exodus 15:18). And, as the passage from Leviticus indicates, He freed them to be His servants. Redemption is about Him first and foremost, not us. He is the King. The Bible embraces this worldview: God is King; we are not. We are His servants, and He makes the rules. We follow them.

Such an ideology cuts against our contemporary culture of my rights, my freedoms, and my individualism. Even within the Church, our spirituality often takes on a very egocentric outlook: Salvation is what God has done for me. No, redemption is what God does. It’s about Him.

He redeems us to serve Him. We are His servants; our will is to do His will. Think about that for a minute. Do you orient your day around doing His will? Do you seek His will and think about your life in light of His will?

The reality is that we will serve somebody. Will we be found to be faithful or foolish servants?

Father, I submit my will to Your will; may Your will be done in everything I say and do. You are my Master and my King. Amen.

Your ticket for the: Weekly Devotional: From Slavery to Servanthood

Weekly Devotional: From Slavery to Servanthood