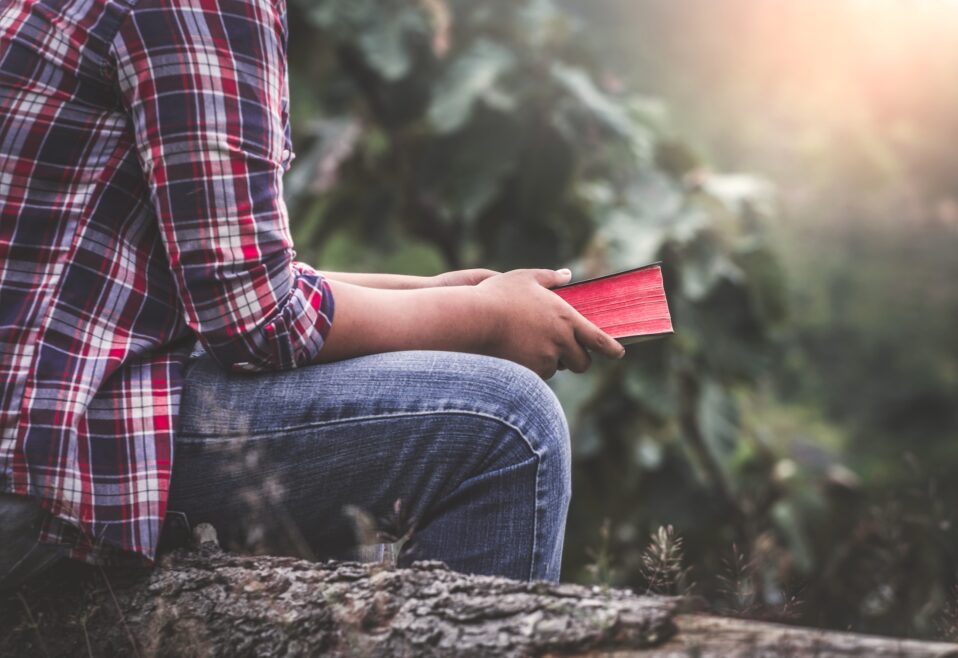 One of the many lessons about biblical understanding I have learned from my Christian friends is the principle of “First Mention.” This principle, in the words of Pastor R.T. Kendall, states, “The way a word is first used in the Bible will be the way this word is largely understood thereafter.” Others have emphasized that this highly intriguing principle is not limited to understanding a “word” but also a concept, a doctrine, or an idea.

With whom does God have the first relationship in the Bible? God seems to have wanted a relationship with Noah, but Noah never says anything to God. And there was a lot he could have said. For instance, he could have asked God if He really thought that everyone was evil and deserved to be destroyed, including the 5-year-old child who was playing by the tree around the corner from the ark.

What happens in their first conversation? It is, appropriately and perhaps tellingly, momentous. God comes to Abraham (then Abram) and says: “Fear not … I am a shield for you; your reward is very great.”

Abraham is going to say something back. It will be the first recorded response to God since Cain’s ignominious, “Am I my brother’s keeper?”—and it will be the first, and thus perhaps the defining interaction, in the relationship.

This is a good time to stop and consider a paradox of biblical understanding. Jewish teaching instructs that the 101st time studying a text is incomparable to the 100th, as the biblical text yields new lessons, fresh insights, and original guidance every time it is studied. This is almost intuitive. If a person invited to a Bible study demurs by saying, “I’ve already read that,” he would be greeted quizzically or pitifully—depending on whether he should know better.

However, a key toward deriving new lessons from an additional consideration of the text is pretending that you don’t know what follows. Much learning comes through anticipating what you think the biblical figure will do or should do—and then matching that against what he or she does. The most fruitful biblical interpretation, then, comes from rereading what we have never read before. This exercise in pretending to forget what happens next in a familiar story might be difficult to execute—but it is possible, and the reward in biblical understanding is well worth it.

To rewind: God tells Abraham not to fear, that he will be Abraham’s shield and that Abraham’s reward will be very great. What would we expect Abraham to do? Surely to express awe, gratitude, devotion, or some combination.

Instead, Abraham says, “What can You give me seeing that I go childless, and the steward of my house is the Damascene Eliezer? … See, to me You have given no offspring; and see, my steward inherits me.”

Abraham responds, in other words, with the opposite of what we expect. He tells God that he wants only one thing and implies that not even God can provide it.

One might expect God to become disappointed, frustrated or angry with Abraham. Instead, God tells Abraham that he will father a child and, consequently, have so many descendants that they will be as hard to count as the stars. And then, as if to bolster his credibility, God reminds Abraham of something: “I am God who brought you out of Ur Kasdim to give you this land to inherit it.”

Proving Himself might seem beneath God, but He decides to show us all what humility is: sublimating ourselves to our principles. In the process, God reveals Himself further: as merciful, understanding, slow to anger, and solicitous of the man with whom He would like to begin a world-changing relationship.

Abraham, one would expect, will finally treat God like God—with reverence, appreciation and trust. Yet, after God makes an argument to show that He is worthy of Abraham’s respect—“I … brought you out of Ur Kasdim [of the Chaldeans] to give you this land to inherit it”—what does Abraham say?

“My Lord, how shall I know that I am to inherit?”

The audacity of Abraham’s continued need for God to prove himself, combined with the fact that Abraham is never criticized for this and is called in the Jewish tradition, “our father,” leads us to ask: This being the first encounter in the first relationship in the Bible, what are we supposed to learn?

We have a word, or really a concept, for the relationship of man with God: faith. To understand Abraham’s faith—and how it might instruct us—it helps first to consider his name. Every Hebrew letter corresponds with a number, and so the combination of letters adds up to something numerically. The numerical equivalent of the word “Abraham” is 248. There are, at least by traditional Jewish counting, 248 organs in the body. So, Abraham is complete. This means a lot of things, particularly that his faith is complete. Abraham is a man of complete faith.

How could this man of complete faith—this father of the Jewish people and of “many nations”—be constantly (even when in direct conversation with God) questioning whether God will do what He says? Because he doubts. These doubts do not concern the existence of God. That is not a serious question for Abraham, any more than it is for us. These doubts are much more profound.

They concern whether he should base his life upon his God-given mission, whether he understands God’s promises correctly, and whether God will deliver on Abraham’s understanding of those promises when all evidence suggests that He won’t. These doubts concern, most of all, whether God is present with him.

Do these questions sound familiar? If so, the next question is: How should one feel about them? We can feel inadequate, weak, faithless. Or we can think of the source of faith, the Torah.

In Leviticus 25:18-19, God hopes that there will be people who “follow my decrees and [are] careful to obey my laws. … Then the land will yield its fruit and you will eat your fill.” It sounds like these are deserving people of faith. And they are. How do they respond to this divine promise? Very much like their father Abraham, as would be suggested by the principle of “First Mention.” These people, the Torah suggests, may ask, “What will we eat in the seventh year if we do not plant or harvest our crops?”

One might be tempted to condemn or at least criticize them for their faithlessness! But not God. He says that he will send “a blessing.”

Your ticket for the: Torah Reading Commentary: Abraham – The Constitution of Faith