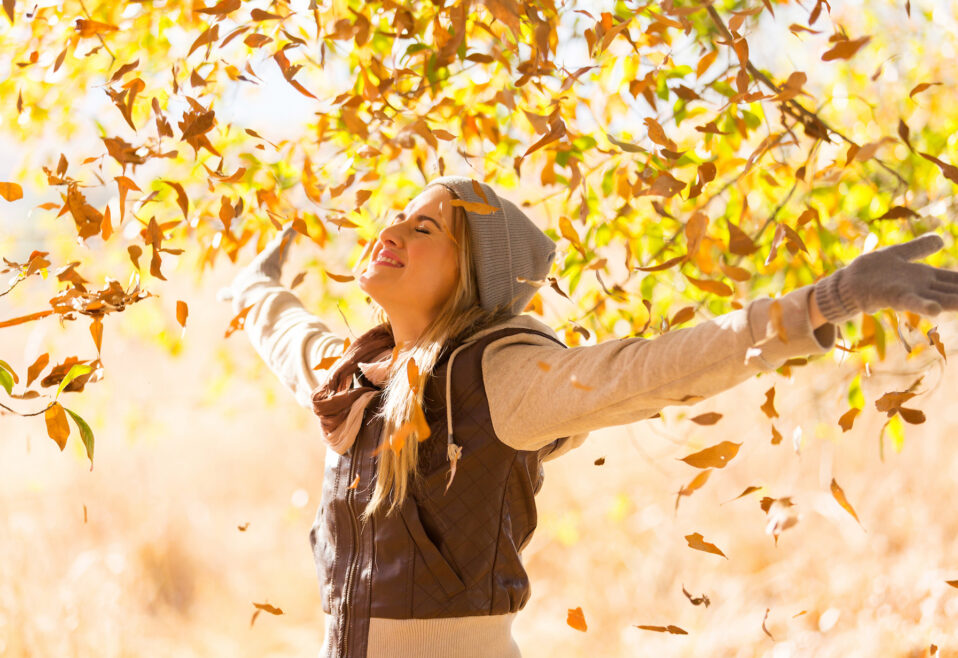 In Leviticus 10, the elder sons of Aaron (the high priest who was the older brother of Moses) bring before God a “strange fire that He had not commanded them.” This act, which seems like an ancient display of religious extremism, earns these two young men a penalty. God sends a fire that consumes them.

Aaron, of course, is extremely heartbroken. Moses tries to comfort his brother by quoting God: “I will be sanctified through those who are nearest Me, and I will be honored before the entire people.”

Aaron, we are told, “was silent.” Moses’ attempts at comforting his brother fail. From Aaron’s response, Jews derive a primary rule of mourning: Do not initiate a conversation with a mourner. The risk of one’s well-intentioned words being misunderstood, imprecisely communicated, or just not responsive to the complicated and tender feelings of the mourner is too great. A Jew must go to the home of a mourner but wait for the mourner to start the conversation. Sometimes, even often, the best service one can provide for a mourner is one’s simple presence.

Moses, being an imperfect person like each of us, made a mistake—and he learned from it. His words may have been inefficiently and inappropriately timed, but (as Rabbi Norman Lamm showed in a 1971 sermon) they were profound and brilliant. There are, he was telling his brother, two types of ways to relate to God and the institutions that serve Him. For instance, one can go to a house of prayer and have a meaningful experience in prayer and fellowship. One may leave enriched, enlightened, fulfilled, and looking forward to the next experience. But there is a deeper kind of religious experience. One can get nearer to God and in the process be sanctified. This is not an experience of enrichment. It is one of transformation. The experience becomes a part of the individual, and in so doing fundamentally makes him or her different—someone newer, deeper, and better.

The Torah, always the complete educator, provides the comprehensive example of this kind of sanctification. In Genesis 29, the Bible’s greatest love story happens when Jacob sees Rachel across a field. Rachel, we are soon told, is “beautiful of form and beautiful of appearance”—and Jacob, upon seeing her, develops superhuman strength, and upon actually meeting her, he cries. He tells Rachel’s father, Laban, that he will work for seven years in order to marry her. Laban agrees, but at the end of the term tricks Jacob into marrying his other daughter, Leah, who is less attractive and older.

Jacob loves (or at least likes) Leah, but Leah does not receive his affection that way. She is well aware that his heart is with her sister and that makes her feel “hated.” She wants to change that and resorts to a technique that will become familiar through human history: She gets pregnant. She names her son “Reuben,” declaring: “Because God has seen my humiliation, for now my husband will love me.” That doesn’t work.

So, she gets pregnant again and names her son “Simeon,” declaring: “Because God has heard that I am hated, He has given me this one also.” That doesn’t work.

So, she gets pregnant again and names her son “Levi,” declaring: “Now this time my husband will become attached to me for I have borne him three sons.” She has given up on love and is ready to settle for “attachment.” But it doesn’t work.

So, she gets pregnant again and declares: “This time I will thank God.” She names her fourth son “Judah,” a name deriving from the Hebrew word lehodot, which means “to thank.” This is the son—“to thank” even, as Rabbi Shai Held has written, when we are disappointed—that we Jews are named after and should aspire to be. This is the son from whom, the Bible tells us in many places, the Messiah will descend.

The naming of this child, in that circumstance, speaks to a religious transformation. By her fourth child, Leah realizes that she will not be able to achieve her greatest hope, which should not be too much to ask for: the love of her husband. Moreover, he won’t even become attached to her. There is no way to change that or her situation more broadly.

This realization would be enough to send anyone into despondency and depression. But not Leah. She chooses to react in a very different way. She decides to focus on the gift of her children, especially her youngest child. And she feels grateful—so grateful that she names her youngest child after her gratitude. Every parent has—or should have—a great dream for her child. Leah’s is that her baby will go through life awash in gratitude.

It is a coincidence—unless, as I believe, nothing important is—that we within the Jewish community read this Torah portion around the same time as the American Thanksgiving. As we contemplate “thanksgiving,” we can contemplate what it really means to be named after Leah’s youngest son.

Two studies in the past five years are illustrative. In 2016, the company Merci Chocolates conducted a study that concluded Americans say “thank you” five times a day, but only mean it around half the time. Two years later, a British study showed that people ask for assistance all the time—on average, every 90 seconds. English language speakers, followed closely by Italian speakers, were the most likely to express their appreciation by saying “thank you.” Other languages, the study reported, barely have a way of saying “thank you.” Does this mean people in cultures without an easy way to say “thank you” are unappreciative or don’t express it? No. It just means they do so in actions—which are, of course, ultimately the point of words.

God could have created the world in any way—He could have proverbially snapped His fingers, winked His eye, or just thought about it. Instead, He created it with words, as is evidenced in the “God saids” that are ubiquitous throughout early Genesis. Following God, we Jews educate and construct our feelings through words.

The first thing an observant Jew says in the morning is “modeh ani.” This means: “Grateful am I.” The structure “grateful am I” instead of “I am grateful” is as seemingly distorted in the Hebrew as it is in the English. But the structure is required by the meaning. We Jews acknowledge the existence of gratitude before the existence of ourselves. This sentiment defines how we experience the day, as there are a hundred regular times when a Jew must express his or her gratitude to God.

We Jews call ourselves the “Children of Israel” after our forefather (and Judah’s actual father), Jacob, whose name was changed to “Israel” following his all-night wrestling match with an angel. This is, perhaps, the seminal moment in the Jewish story. When the night concluded, the Torah reads: “the sun rose for him.” Why, Rabbi Efrem Goldberg asks, does the text say, “for him”? One would think that the text would say only, “the sun rose.” Moreover, the sun, we might presume, does not rise for one person—it rises for everyone and perhaps no one; its rising is not a personal experience. Unless, as the text is guiding us, it is. The first thing we learn from our forefather Israel is to regard the sun—and everything else in our natural world—as if it were created just for each of us. And if we did that—if we internalized the “for him”—our gratitude would, appropriately, be boundless and defining.

As we consider the holiday of Thanksgiving, the naming of Judah (and the story of his parents) just might yield a lesson. In a 1961 sermon, Rabbi Norman Lamm made a distinction between thanksgiving and thankfulness. If we “give” thanks, we are participating in a transaction. You did something for me—which, as the aforementioned studies show, happens with great frequency—and so I owe you this in return. Or we can be thankful. This, Rabbi Lamm said, “is a state of mind in which a man is so devoted to the Almighty, so dedicated to transcendent values … that he feels himself grasped by a pervasive gratefulness even when he has not received some special favor in advance, even when not bribed into an expression of gratitude.”

Your ticket for the: Torah Reading Commentary: Thanksgiving