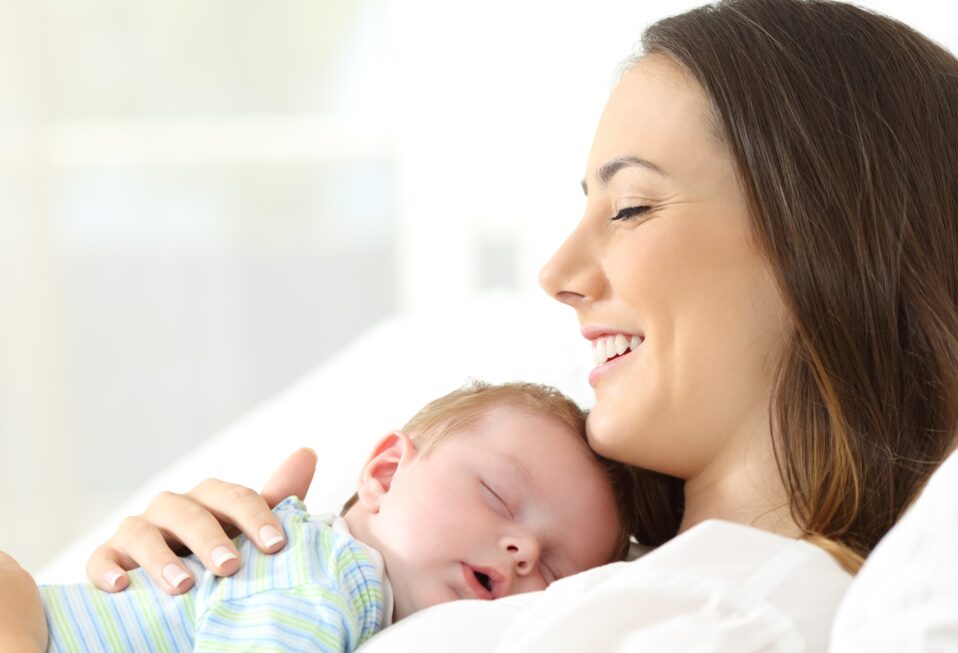 This week’s Torah reading, Parsha Vayishlach, is packed with several notable events, including Jacob wrestling with an angel, Jacob marrying Rachel and Leah, Jacob and Esau reuniting, and the rape of Dinah and its aftermath. Each of these, and others, is extraordinary. Yet there is another important—but often overlooked—verse tucked away in this parsha. We are told, in Genesis 35:8, “Now Deborah, Rebekah’s nurse, died and was buried under the oak outside Bethel. So it was named Allon Bakuth [Oak of Weeping].”

This is remarkable because it adds, seemingly, nothing to the progression of the story. If Deborah were a major character—if she were Noah, Abraham, Sarah, or Rebekah—it would be more comprehensible. A great and defining person dies, everyone stops to mourn her—and so of course the story pauses. But this is the first time we are introduced to Deborah, aside from an elliptical reference 11 verses earlier that does not even mention her name.

The significance of Deborah is suggested by more than the placement in the text of the description of her funeral. There are thousands of people mentioned in the Torah, but the funerals of only a few are recorded. There are four funerals where we are told that people wept. These are of Sarah, Moses, Aaron, and Deborah. So, Deborah is considered—at least by this rather significant indication—to be as valued as three of the people who would be in anyone’s top 10.

Moreover, Deborah is buried under an oak tree. This is consistent with how ancient Jews would have buried a great person while on a journey. We Jews bury our dead immediately; in Jerusalem today, people are usually buried within hours of their death. When Jacob’s beloved wife Rachel dies, he is far from the family burial plot in Hebron—and so he buries her on the way to Efrat, which is Bethlehem. Of all trees to have selected as Deborah’s burial site, it is both intentional and instructive that an oak tree was chosen. An oak tree, the ever-dependable Wikipedia tells us, “is a common symbol of strength and endurance and has been chosen as the national tree of many countries.”

So, who is this Deborah? In the biblical imagination, a person’s name is always a window into their character. Deborah means “bee.” Bees are known for their constant productive activity—hence our expression “busy as a bee.” Specifically, as my friend Yaron Carni points out, the activity that bees are best at is pollination—a capability that they use to bring life to everything they touch. And as the sociobiologist E.O. Wilson wrote in a very different context, bees are particularly gifted when it comes to “caring cooperatively for the young.”

Deborah, therefore, seems to have gone well beyond her role as the wet nurse. This analysis suggests she was the unheralded, even unnamed organizer of the household of Rebekah—which we know from the Bible tended toward (and self-inflicted) tragedy. Indeed, translations and interpretations—and these can be the same thing—of wet nurses often incorporate concepts as broad as bringing up, tutoring, and here, organizing.

Deborah was, the Torah tells us, Rebekah’s wet nurse. Does this mean that Deborah suckled Rebekah when she was a baby or Rebekah’s children when they were babies? The text leaves that question open, but she would have been at least a generation older than Jacob—who was well into his senior years. In a 2010 sermon, Rabbi David Wolpe brings up a characteristically brilliant insight. Whatever Deborah’s precise function, she died at a very old age, long after any service a wet nurse could even broadly perform. Indeed, there is nothing to indicate that she was performing any services for an adult Jacob—including organizing his household, which was the most chaotic in the Torah.

So, this remarkable funeral tells us a lot about Deborah and also about Jacob. Jacob, Rabbi Wolpe points out, evidently always remembered a person who had been good to him as a child—long after her professional value had been exhausted. And Jacob remembered in the only way the Torah acknowledges: through action.

We are discussing the Torah, which means guidebook—as in a guidebook to help us live better lives. So, the story is not really about Deborah or Jacob. It is about each of us. We probably all have people who we can recall were good to us as children—it might be a babysitter or a teacher, a nurse or a housekeeper, an older friend or a neighbor, a delivery person or the cashier at the corner store.

How many of us even approximate, in our relationship with them, being a Jacob? Jacob, and the Torah, show us how we can consider such people to be like Sarah, Moses, and Aaron in our lives. Even if we cannot get to that point, there is so much we can do in the spirit of this guidance. An email or a letter, a call or a visit (particularly with our children)—there are so many ways to acknowledge and appreciate the humanity in those who were so good to us years before. In so doing, we can honor them—and Jacob and Deborah.

Your ticket for the: Torah Reading Commentary: Deborah – Rebekah’s Nurse