Weekly Devotional: Raising Up the Humble

Posted on December 14, 2020 By CBN Israel In Blog, Devotionals 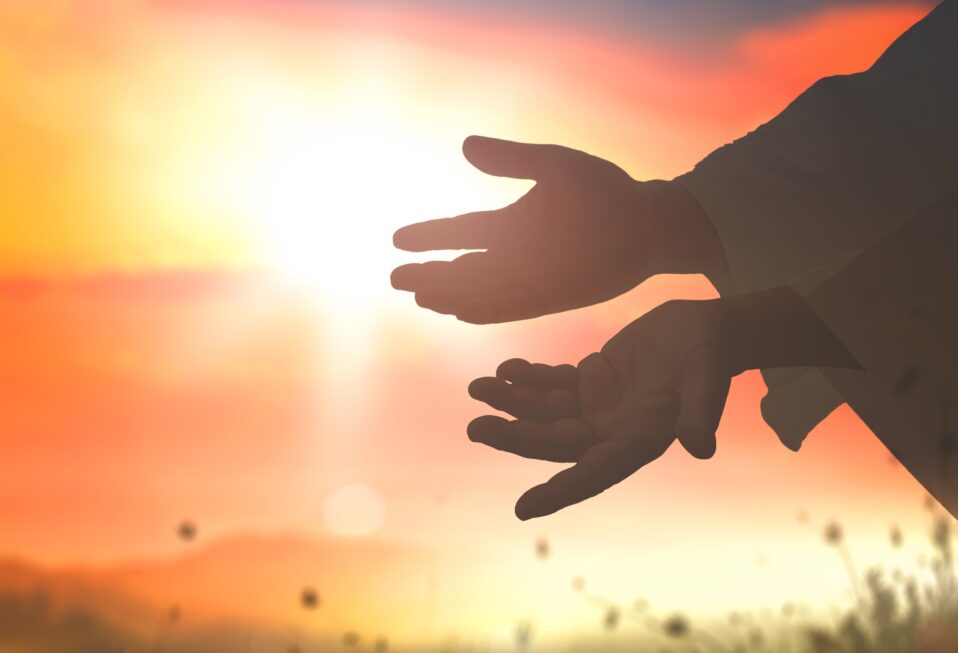 “And His mercy is on those who fear Him from generation to generation. He has shown strength with His arm; He has scattered the proud in the imagination of their hearts. He has put down the mighty from their thrones, and exalted the lowly. He has filled the hungry with good things, and the rich He has sent away empty. He has helped His servant Israel, in remembrance of His mercy, as He spoke to our fathers, to Abraham and to his seed forever” (Luke 1:50-55 NKJV).

We tend to focus on the spiritual meaning of Jesus’ coming and overlook that within the New Testament, including the Gospels, His coming—which was connected to God’s redemption—had spiritual, political, and social consequences. The Magnificat, Mary’s song, articulates her excitement and expectations: God is showing His mercy to those who fear Him, He scatters the proud, He brings the mighty low and raises up the humble, and He fulfills His promises to Israel’s fathers. The coming of God’s redemption meant a reversal of the current order of things, especially for those of low state.

Jesus’ message embodied the hopes of His birth. God’s redemption and His reign dawns. God draws near, especially to the poor, hungry, and those who mourn. And, because of their downtrodden status, Jesus viewed them as blessed. Moreover, He called upon those who would follow Him to care for and be mindful of the weak (see Matthew 19:16-22; 25:34-46). The obedience of His followers to caring for the hurting, poor, hungry, and suffering visibly demonstrates the breaking forth of God’s redemptive reign.

God’s message of hope in the advent of Jesus is that He is near, especially to the poor, the hungry, the weak, and those who mourn. How do we embody this reality in our daily lives? Celebrating Christmas is not only about Nativity scenes or pageants, or choir cantatas, or even Handel’s Messiah. Christmas means the realization and incarnation of Mary’s song and her son’s message: God is near, especially to the poor, hungry, and weak.

O, Lord, You are King. You raise up and bring low. You rule the universe, and yet You are near to the poor, the hurting, and the suffering. And so was Your Son. Father, in this season when we remember His coming, may we proclaim Your kingship by being near to those who are near to You. Amen.

Your ticket for the: Weekly Devotional: Raising Up the Humble

Weekly Devotional: Raising Up the Humble