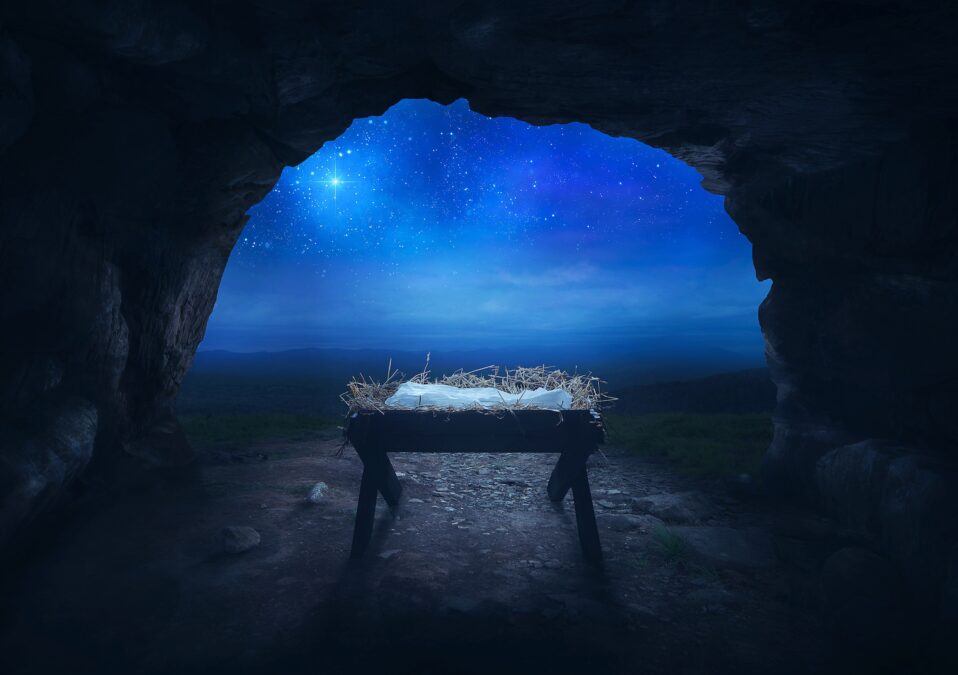 Then the angel said to them, “Do not be afraid, for behold, I bring you good tidings of great joy which will be to all people. For there is born to you this day in the city of David a Savior, who is Christ the Lord. And this will be the sign to you: You will find a Babe wrapped in swaddling cloths, lying in a manger.” And suddenly there was with the angel a multitude of the heavenly host praising God and saying: “Glory to God in the highest, and on earth peace, goodwill toward men!” (Luke 2:10-14 NKJV)

When we think about God’s redemption, we often focus on what it means to us. It’s a reflection of our Western, individualistic outlook. The Bible always looks at redemption with God at the center; it’s His doing. His people reap the benefits of His action, but He redeems. He displays His glory and greatness in bringing redemption to His people.

The angelic proclamation to the shepherds announced the good news of God’s redemption (Luke 2:10). His redemption has come to all people, but God is glorified. The angels announce three things in their message to the shepherds: God’s glory, His peace, and His favor. Ancient Judaism often identified the period of God’s redemption as reflective of these three words: God’s glory, His peace, and His favor. The angelic message announced that, in the birth of Jesus, God was fulfilling His promises to His people.

Their message centered on God. When Jesus grew up, He spoke about the kingdom of Heaven (God), which better translates as “God’s rule (or reign).” The recognition of God as king stood at the heart of Jesus’ message. Before we too quickly focus on what this means for us, we need to recognize that God’s redemption is about Him: His glory, His peace, His favor.

The sign of true spiritual maturity is progressing beyond what God can do for me (and how my spiritual life benefits me) to beginning to look at how we can bring God’s glory, peace, and favor into other people’s lives. In sending Jesus, God drew near; His glory is revealed. When we live our lives submitted to Him and loving others, striving to bring His glory, peace, and favor into their lives, His glory shines throughout the world and the good news of His redemption is proclaimed.

Father, make us vessels of Your glory, peace, and favor to all humankind during this season. May our lives proclaim Your redemption for all people. Amen.

Your ticket for the: Weekly Devotional: Glory to God