Weekly Devotional: Remember All That God Has Done 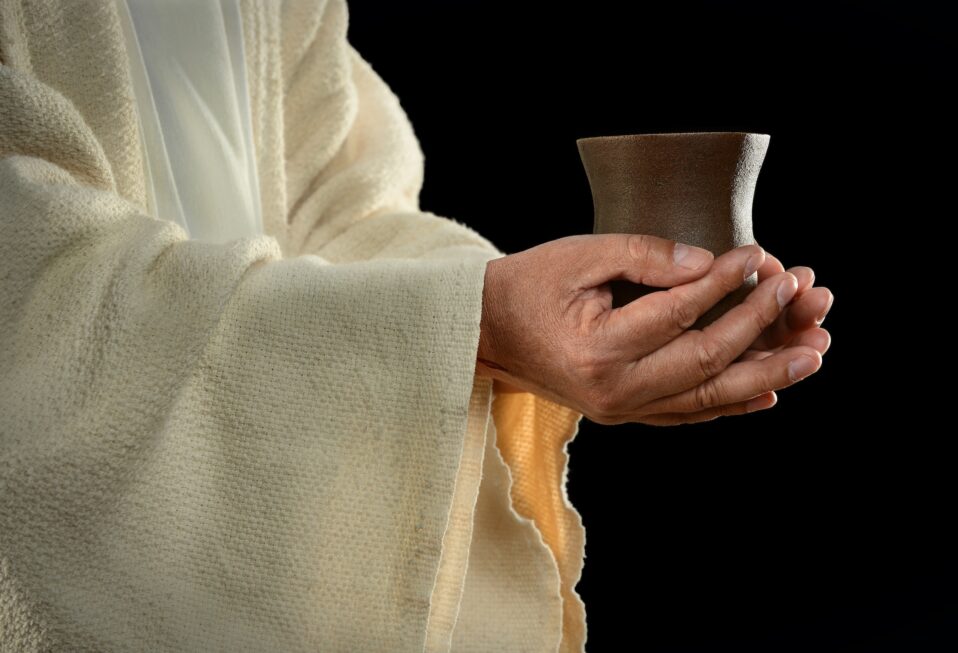 “And He said to them, ‘Behold, when you have entered the city, a man will meet you carrying a pitcher of water; follow him into the house which he enters. Then you shall say to the master of the house, “The Teacher says to you, ‘Where is the guest room where I may eat the Passover with My disciples?’” Then he will show you a large, furnished upper room; there make ready.’ So they went and found it just as He had said to them, and they prepared the Passover” (Luke 22:10-13 NKJV).

According to the Old Testament, participants must eat the Passover in the presence of the Lord. Due to the enormous size of the pilgrim crowds who traveled to Jerusalem for Passover in the first century, not everyone could fit into the Temple courts; thus, the Jewish sages extended the sanctity of the Temple to the walled city of Jerusalem on the eve of Passover.

Jesus, knowing what lay before Him over the next few hours, took the opportunity of the meal to provide His disciples a pointed object lesson: He called upon His disciples to remember His action and suffering. This remembrance formed the heart of their gatherings for centuries after, even to this day in some traditions.

The Passover meal was, in itself, a form of memory—remembering what God did for the children of Israel in delivering them from Egyptian bondage. Remember. Remember God’s saving acts. Why do we need to remember what God has done? Especially with the death of Jesus and the Exodus—those are pretty big events. But Jesus called upon His followers, as God did the children of Israel, to remember and celebrate. How often do we do that?

God uses sacred moments within the Bible, on holidays and the Sabbath, and during Communion to give us the opportunity to stop long enough so that He can be present with us in a special way and cause us to remember. Why? Because we tend to forget. We forget what He’s done for us. We forget to celebrate His redemptive acts. This is why Jesus instructed His disciples to “do this in remembrance of Me” (Luke 22:19 NKJV).

Remember. Don’t forget. Be sure to create space for God’s presence, to remember, and celebrate His wondrous redemption in your life.

Father, we remember Your mighty acts of redemption. We celebrate Your deliverance. Amen.

Your ticket for the: Weekly Devotional: Remember All That God Has Done

Weekly Devotional: Remember All That God Has Done