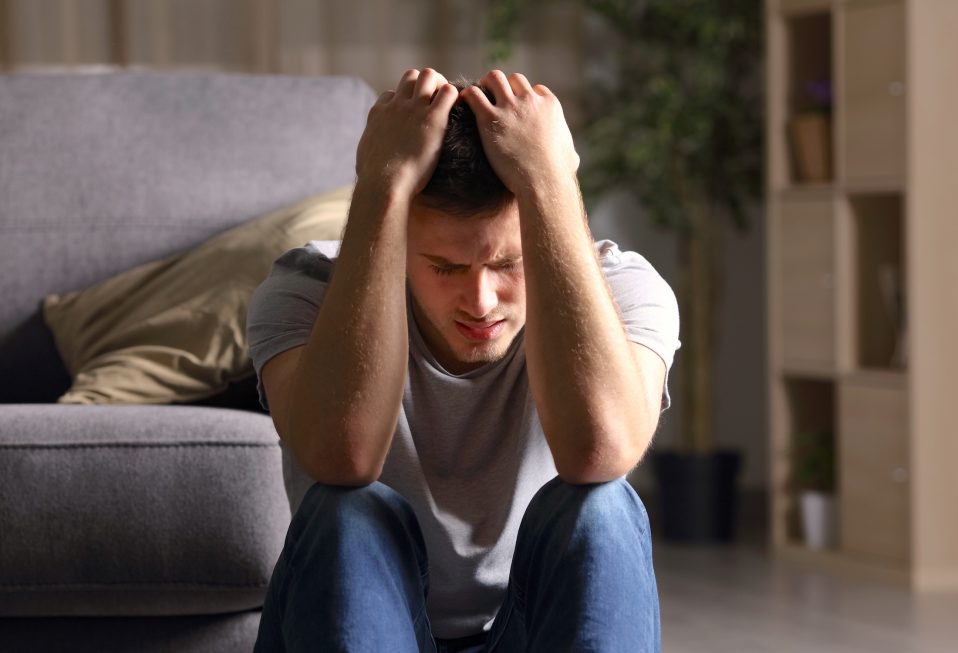 It is often said that we live in a “secular age,” a term popularized by the title of Charles Taylor’s famous book. For several decades in the lead-up to the turn of the millennium, membership in traditional religious institutions among Americans was always around 70%. Today, it is less than 50%—even as many of the forms of traditional commitments have become less rigorous and demanding. The commensurate decline in traditional observance has been matched by the sharp rise in non-traditional commitments.

For instance, in 1990 there were fewer than 10,000 people in the United States who identified as “Wiccans” (witches). Now, there are well over one million who do. And Wiccans are far from the only form of new religion that has taken the place of traditional commitment. There are many other faiths that have filled that void, from those that involve explicit worship-like activities to those that are primarily political but have all the characteristics of a normative religion.

These faiths either reject or ignore the Torah and the faiths that are based on it. Therefore, the culture (or perhaps the subculture) that they promote offers a pretty good insight into the following question: What is American society without Torah values?

Broad generalizations are rarely helpful. So let’s take one example, which by no means exists in a vacuum. Last month a young journalist, Alexi McCammond, was named the editor in chief of Teen Vogue. She is talented and successful, having (at age 27) contributed to Axios, MSNBC and NBC—and having been named the emerging journalist of the year by the National Association of Black Journalists.

But there was a problem. In 2011, when she was 17 years old, she tweeted some hateful things about Asians and homosexuals. She had subsequently apologized for and deleted these tweets, and by all accounts she is a changed person who would never say (or presumably even think) such things again.

This sequence of repentance was apparently sufficient for the authorities at Condé Nast, which owns Teen Vogue. But then her hiring was announced. The young staff was incensed, and their sentiments were quickly joined by advertisers. The message was clear: Alexi McCammond had to go. Ms. McCammond, with the support of her bosses, continued to apologize in public and in private for her decade-old tweets. No subsequent offenses emerged, and seemingly no one alleged that she even remotely still harbored the same beliefs or had the same impulses that caused her to issue those hateful words 10 years ago. No matter. The longer the apology tour continued, the worse things got—until her editors, perhaps in conjunction with her, decided that she could not work at Teen Vogue.

What would Alexi McCammond have to do to earn forgiveness, to deserve a second chance, to get to begin again? Seemingly no one who wanted her gone had any suggestions, recommendations, or even demands. What is the path to respectability and opportunity for anyone who says or does something regrettable in their teen years? Again, no one who wanted her (or many other people in broadly similar and analogous situations) gone has ever promulgated any theory, process, or program of return. Does this mean that, according to the lights of the cancelers, we should all be defined by a bad day and doomed by a regrettable moment—regardless of when it happened or what has transpired since? Apparently, yes.

About nine months prior to the Alexi McCammond situation, the comedian Nick Cannon welcomed “Professor Griff” onto his podcast. Professor Griff is a notorious Jew-hater, who was (at least partially and/or temporarily; it is unclear) kicked out of the music group Public Enemy in 1989 for his hateful attitude towards Jews—manifested in statements such as, “Jews are responsible for the majority of wickedness in the world.”

In the episode featuring Nick Cannon’s podcast, he and Professor Griff engaged in and promoted some of the most vile Jew-hating lies and pseudo-scientific theories—so despicable and untrue that they do not even bear repeating. This was all the more concerning because Cannon was a doctoral student in divinity at Howard University and presumably had known lots of Jews in his decades in Hollywood.

Cannon was immediately fired by CBS. What did he do? He did not say that he was only talking about “Zionists,” or anything like that. Instead, he apologized. And his apology did not take the form of, “If I offended anyone, I am sorry” or “We must unite against all hate.” It was unique, focused, personal—and genuine. He began to meet Jewish thinkers and leaders. He followed Jewish organizations on social media. And he began to read (and do reviews of) Jewish books, including Bari Weiss’s book on anti-Semitism. Cannon’s journey was conducted in private and in public, as he showed himself to be broken, vulnerable and growing.

Within six weeks, Rabbi Noam Marans of the American Jewish Committee wrote the following about him: “In our private conversations, I learned that Cannon is sincere, credible and curious—a lifelong learner. … He is not interested in an overnight conversion, but rather a spiritual and intellectual journey. He does not go along to get along. He needs to understand and draw his own conclusions. Although he has strong beliefs, Cannon is willing to admit when he has been wrong. These qualities bode well for a process that is leading us to a better place.”

Rabbi Marans further stated that he was disappointed that Cannon rejected only Louis Farrakhan’s (abundant and defining) Jew-hatred speech and not the man himself. However, Rabbi Marans concluded, “atonement is a process.”

By February, CBS brought back Nick Cannon. I would surmise that every Jewish thinker and leader who has considered the Cannon situation would agree with Rabbi Marans and the authorities at CBS who brought him back. I am sure that he would be welcomed on any forthcoming trip to Israel.

Why? Is it because Jews are soft or lenient about Jew hatred? Of course not. It is because of an invention in the Torah. This invention is of the idea of forgiveness, which was conceived when Joseph forgave his brothers. This idea was amplified in the Book of Leviticus through a holiday—Yom Kippur. Every Jew is familiar with Yom Kippur, which is devoted to repenting and being forgiven for our sins. It is the holiest day of the Jewish year and, as the Talmud asserts, the most joyous as well.

Why is this holiday, which is distinguished by the fact that we must fast, considered a time of such joy? Because Yom Kippur gives us an opportunity to acknowledge our sins, be cleansed of them—and to begin again as a new person! Moreover, this opportunity is amplified by another characteristic of repentance. The Talmud says, “In a place where the baal teshuva [repentant/returned sinner] stands, complete tzaddikim [righteous people] cannot stand.” Why is it better to have sinned and repented than to have never sinned at all? Because a sinner who has repented and returned is going to be far more effective at convincing an ongoing sinner to change than one who has never suffered and struggled that way.

The great 12th-century Rabbi Moses Maimomides defined the stages of genuine repentance. One must regret his sin, confess out loud the sin, attempt to reconcile with the wronged party, and resolve never to repeat the offense. Nick Cannon clearly achieved each of these steps, even if incompletely (as he has not repudiated Farrakhan). And even Jews who are not familiar with Maimonides on repentance are familiar with Yom Kippur and, by extension, the importance that the Bible and Jewish faith places on the importance of accepting repentance. Consequently, perhaps all Jews welcome his complete reentry into society.

I would bet that the process for someone who defamed Christians or Christianity would be similar to that of Cannon, as we all share the same Torah source. What, I imagine, would the very secular people who canceled McCammond say about the Cannon rehabilitation? We have to imagine, because seemingly no one who thought that the McCammond case (or the many broadly like it) was concluded rightly has suggested anything that one could do as an alternative to being forever defined by something they said as a teenager. Indeed, there is seemingly no secular or postmodern philosophy, theory, or process of repentance, return, renewal, and reentry.

Those who reject or ignore the Torah are living in a moral world that did not come after the Bible but before it—when there was no concept of repentance. The result: One is defined and characterized, presumably for life, by the worst thing one said as a teenager. Is this what such people find desirable or just?

Your ticket for the: Torah Reading Commentary: Repentance