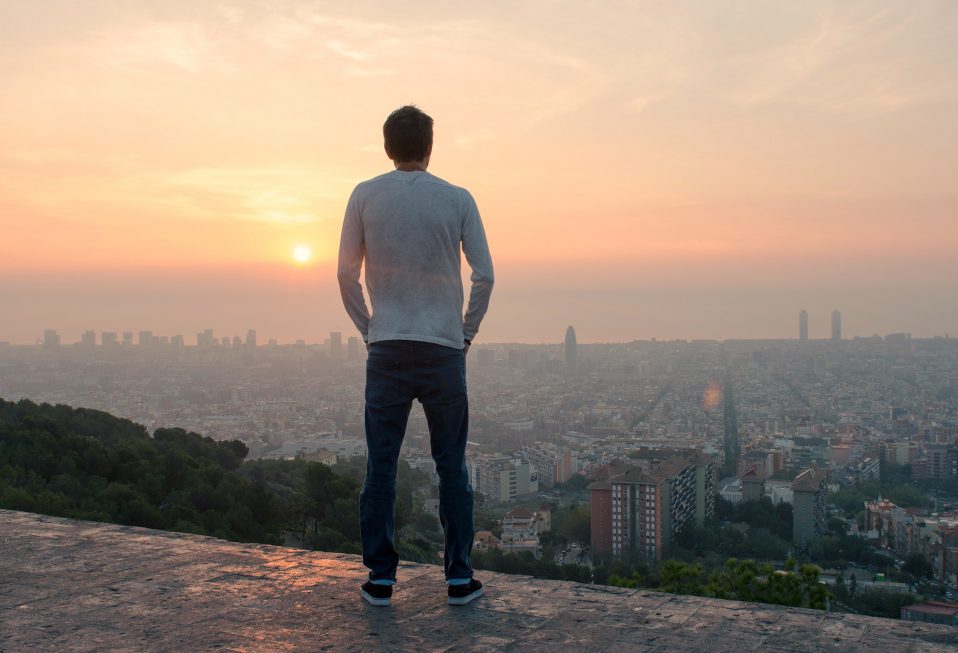 “For I think that God has displayed us, the apostles, last, as men condemned to death; for we have been made a spectacle to the world, both to angels and to men. We are fools for Christ’s sake, but you are wise in Christ! We are weak, but you are strong! You are distinguished, but we are dishonored! To the present hour we both hunger and thirst, and we are poorly clothed, and beaten, and homeless. And we labor, working with our own hands. Being reviled, we bless; being persecuted, we endure; being defamed, we entreat. We have been made as the filth of the world, the offscouring of all things” (1 Corinthians 4:9-13 NKJV).

The image Paul used to describe apostles, as being exhibited last, like men sentenced to die, came from the victory processions within the ancient world, particularly those of Rome. After an army won a great battle or war, the conquering general led a victory procession through the streets of the capital city. Following the general’s chariot and soldiers came the spoils of war, and last of all came the prisoners of war, whose fate usually resulted in death.

In fact, as part of the victory ceremony upon arriving at the end of the procession, they often executed many of the prisoners of war. Not a very noble position or end. Yet Paul compared God’s exhibition of apostles to such a situation.

He continues contrasting the situation of the apostles with the Corinthian believers. The apostles are weak, fools, held in disrepute. They find themselves poor, yet they respond to the abuse of others with blessing. The lives of the apostles contrast with everything people tend to want in life: material substance, favor among people, a life of peace and ease.

So why did Paul choose to remain faithful to such a life? Because he understood that the best way to serve God means being last, for God will reverse the current situation of things and the last will become first. Paul understood that his faithfulness in the midst of the present reality meant future reward and blessing from God. In other words, Paul remained faithful because he kept the end in sight.

Being an apostle or prophet in the Bible was not a pleasant experience. It often meant ridicule and revilement. It meant losing in the present to win in the end. It meant sacrificing the desires of the present for obedience to God’s call.

Father, we trust our lives into Your hands. We are Your servants, and so do with as You please. May we serve You best, even if it means our discomfort and foolishness. Amen.

Your ticket for the: Weekly Devotional: Coming in Last to Serve God Best