Weekly Devotional: Do You Sanctify His Name? 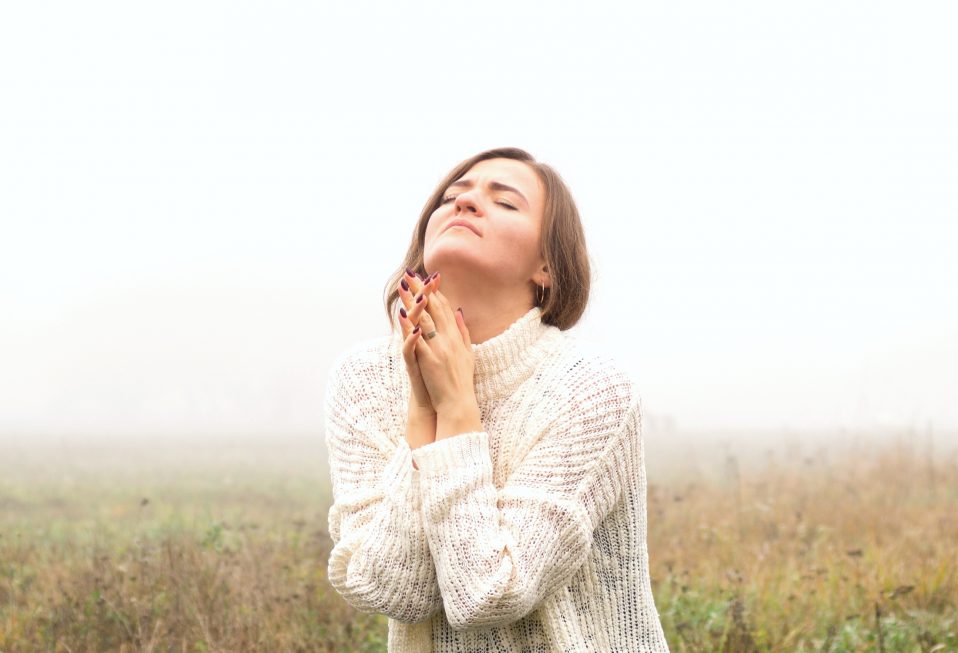 “But the LORD said to Moses and Aaron, ‘Because you did not trust Me to show My holiness in the sight of the Israelites, you will not bring this assembly into the land I have given them’” (Numbers 20:12 HCSB).

The children of Israel found themselves in the wilderness of Zin without water. They grumbled against Moses and Aaron, wishing themselves back in Egypt. God instructed Moses to speak to the rock to bring water out for the people. Moses, however, in his anger, struck the rock and brought forth water. The disobedience of Moses and Aaron prevented them from entering the Promised Land.

This seems like an odd story. Regardless of how Moses did it, water still came from the rock. Why did God get so upset? Because Moses did not do what He commanded. Moses and Aaron brought the congregation before the Tent of Meeting, and God’s glory appeared to everyone. They heard what He said. But still, water came from the rock. Problem solved. Yet, it wasn’t.

Shepherds, like Moses, have a knack for finding water in the desert. Moses’ efforts made him the source of Israel’s provision, not God. His action showed that he did not trust God to bring forth water simply at his word. Moreover, his disobedience in front of the congregation did not sanctify God; in fact, it did the opposite. It profaned Him.

According to the Bible, our behavior either sanctifies God’s name or profanes it. We sanctify His name through our obedience to Him in the common and ordinary aspects of our everyday lives. The Bible often provides ordinary examples of ways to sanctify God’s name in our daily lives. To disobey means that we profane His name.

We often want to blame the media, secularism, politicians, and non-believers for God’s name being profaned in the world. However, the Bible tells us that non-believing nations were not called to sanctify God’s name; His people were. The secular forces in our world are not responsible for God’s name being profaned in our world; we are. When we fail to obey Him, we profane His name. But when we obey Him, we sanctify His name before the world.

God takes this seriously. So seriously, that it prevented Moses and Aaron from entering the Promised Land. The first benediction of the prayer Jesus taught His followers to pray requested, “May we sanctify Your name.” How? By obeying His will.

Father, may we sanctify Your name in our world today through our obedience to Your word. Amen.

Your ticket for the: Weekly Devotional: Do You Sanctify His Name?

Weekly Devotional: Do You Sanctify His Name?