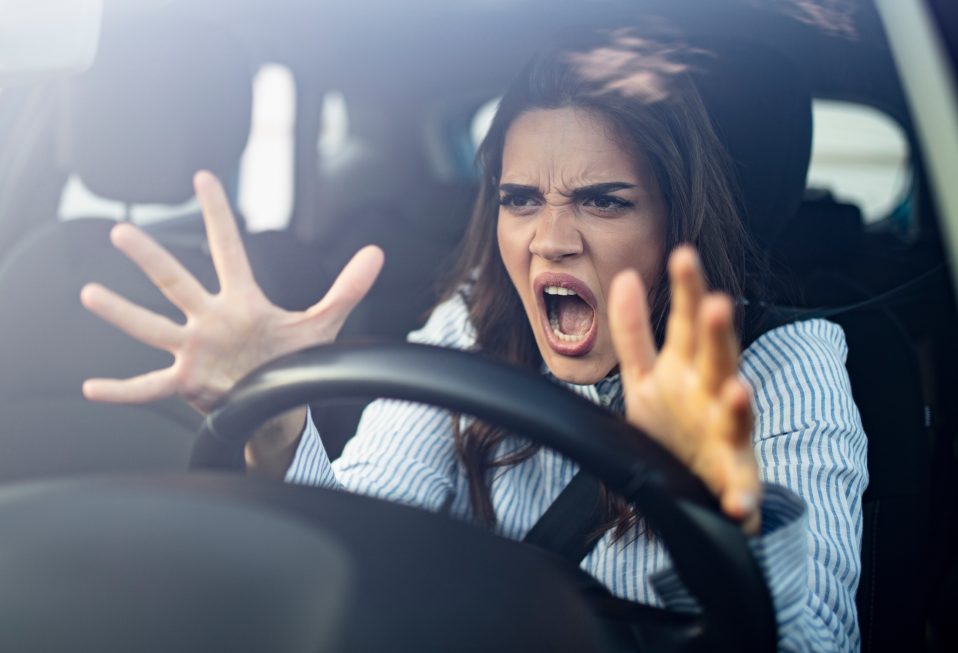 “Whoever is slow to anger has great understanding, but one who has a hasty temper exalts folly” (Proverbs 14:29 NRSV).

We live in a world full of tempers. On our streets, in our homes, and on our social media, people tend to express their temper often and loudly. Anger seems to simmer under the surface of our society, and it’s destructive.

The admonition of Proverbs has a timeless relevance: “A hasty temper exalts folly,” yet the one who is slow to anger shows understanding. Proverbs does not say, don’t have a temper or don’t ever get angry. Rather, it instructs us not to have a hasty temper.

As humans, we get angry. God even gets angry in the Bible. We have tempers. Our response in the moment of emotion causes us to move from understanding to folly.

Paul notes in Galatians that self-control is one of the fruits of the Spirit (5:23). One who is slow to anger controls him or herself. Such a person stands out increasingly in the volatile and emotionally driven world in which we live.

Emotions tend to focus us on the passion of the moment; but self-control takes a long-term view of a situation. Our freedom of expression, especially in moments of anger, rarely brings about anything constructive. In fact, it often causes more harm than good.

But when we exercise self-control and are slow to anger, we find opportunity to build instead of tear down; we display understanding and wisdom instead of foolishness. And, ultimately, we show that God’s Spirit works in us, by the fruit our lives produce. In other words, we testify to God before a watching world.

A world full of tempers cares little for our Gospel proclamations when we show our tempers just as hasty and volatile as its own. A person with great understanding is a rare commodity in our world, and such a one enables people to glimpse God.

Father, may Your Spirit bear fruit in my life, enabling me to exercise self-control at being slow to anger. Amen.

Your ticket for the: Weekly Devotional: Slow to Anger in a World of Tempers