Weekly Devotional: The Value of One 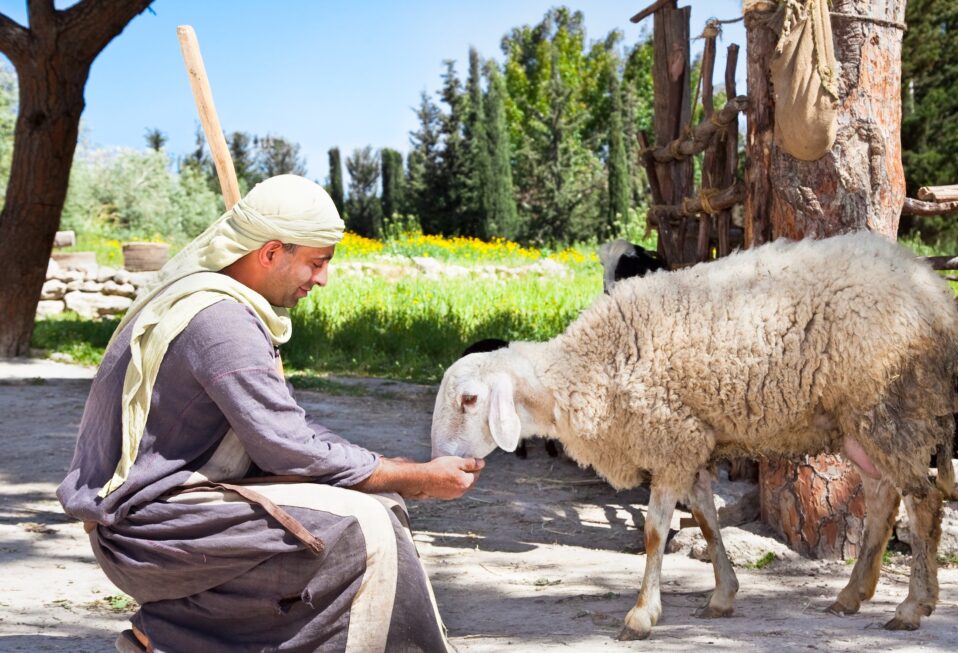 All the tax collectors and sinners were approaching to listen to Him. And the Pharisees and scribes were complaining, “This man welcomes sinners and eats with them!” So He told them this parable: “What man among you, who has 100 sheep and loses one of them, does not leave the 99 in the open field and go after the lost one until he finds it? When he has found it, he joyfully puts it on his shoulders, and coming home, he calls his friends and neighbors together, saying to them, ‘Rejoice with me, because I have found my lost sheep!’ I tell you, in the same way, there will be more joy in heaven over one sinner who repents than over 99 righteous people who don’t need repentance (Luke 15:1-7 HCSB).

We often read this parable of Jesus identifying Him as the shepherd and ourselves as the one, lost sheep that the shepherd leaves the 99 to find. While such an interpretation makes us feel good and valued, it actually misses Jesus’ point. He told this parable to explain to the Pharisees who complained about His association eating with sinners (i.e., those who were ritually impure).

In it He expressed the value of even one lost sheep to the shepherd, with the goal of His listeners understanding the value of one to God—and, by extension, the value that each one, even the lost, should have to them. The purpose of the parable was not to make the “sinners” feel good, but rather to reframe the perspective of the critics and calling upon them to behave in a manner similar to how God behaves—valuing the one.

When we read this parable, we should find ourselves in the position of Jesus’ original listeners, those who needed to be reminded that God values the one. And, in the same manner that the shepherd sought out the one, lost sheep, we too should seek those who are far away from God. Without reading too much into the parable, the shepherd sought the sheep, not the other way around. The shepherd rejoiced at finding the sheep, and he didn’t scorn it or chastise it.

We tend to read the Bible placing ourselves in the position of the hero or the one God reaches out to; when we do, we often make our faith very self-centered. The purpose of this parable sought to confront the Pharisees with the reality of the value that God places on the one. The hoped-for response was a change in their actions that came to value the lost one instead of condemning them.

Are we seeking out the lost with the sincere hope that they will return to God? Do we rejoice upon finding them? Do we value the one in the same way that God does? If not, then we need to hear the words of Jesus afresh and anew today.

Father, You value the one. You seek the one. You call the one to return to You. May we act as You act manifesting Your mercy and forgiveness in our world. Amen.

Your ticket for the: Weekly Devotional: The Value of One

Weekly Devotional: The Value of One