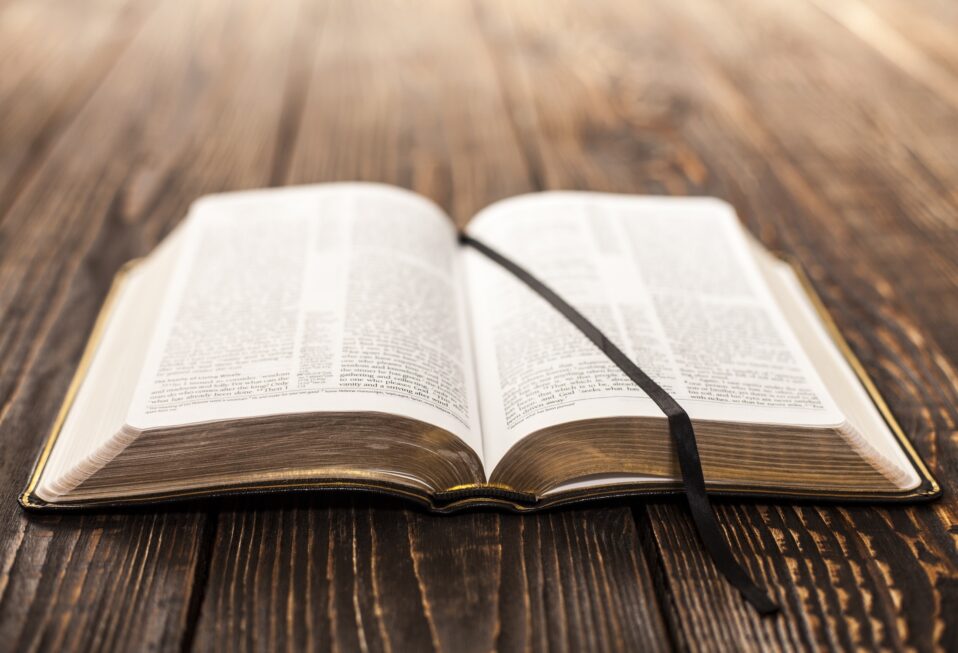 An American-based reading-aloud Bible initiative—the Nationwide Bible Reading Marathon—was just completed yesterday morning, July 14, at 7:14 across the world virtually in respective time zones. In Israel, the birthplace of the Bible, the reading uniquely brought Jews and Christians together to recite the assigned chapters 25-66 in Isaiah. American Christian Dianne Bentley began the initiative in Iowa as a local happening a few years ago. It has now grown into an international reading of the Old and New Testaments that takes place in dozens of countries.

In a “divine appointment,” Israeli Jonathan Feldstein encountered one of the state leaders of the Nationwide Bible Reading Marathon. He then launched the effort in Israel and recruited readers from both communities where each chose their own virtual location. Participants read in Hebrew, English, Arabic, Russian, Amharic, French, Spanish, and Portuguese. Feldstein, president of the Genesis 123 Foundation (Genesis123.com), is no stranger to uniting Jews and Christians in various events and projects.

Indeed, his foundation has created a smorgasbord of connection possibilities between Jews and Christians, including Run for Zion, Art for Zion, Helping Ethiopian Jews, and multiple other ways to connect the two communities. An Orthodox Jew, Feldstein made Aliyah from the United States in 2004 and writes for prominent Christian and conservative websites. He also hosts Inspiration from Zion, a popular webinar series and podcast.

The date and time, July 14 at 7:14, was specifically designated based on 2 Chronicles 7:14: “If My people, upon whom My name is called, humble themselves and pray and seek My presence and repent of their evil ways, I shall hear from heaven and forgive their sin and heal their land.” The modern readings certainly follow oral traditions of Old Testament scrolls being recited aloud in ancient times since few people knew how to read.

Isaiah is one of my favorite books of the Bible, so I was delighted to read The Jerusalem Post article about yesterday’s Bible reading, completed by the Jewish and Christian participants. If a Nobel Prize for Literature existed in ancient times, the prophet Isaiah would be the unrivaled recipient for his captivating prophetic writings. The book of Isaiah and its 66 chapters overflow with unsurpassed biblical eloquence. Prophecies, prayers, and promises feature a tapestry of images and words that provide the highest-definition picture of Jesus in the Old Testament. The word “salvation” appears in Isaiah 26 times, and the prophet’s name means “Yahweh is salvation.” Chapter 53 describing the Messiah is quoted 85 times in the New Testament, and Isaiah offers us 29 titles for Jesus!

The just-completed marathon opened a door for me to also learn about Israel’s International Bible Quiz for Youth. Israel’s national pride emerges in the historic competition held annually on Israel’s Independence Day where the televised contest draws a big viewership. The quiz is a key part of countrywide barbecues, ceremonies, flag waving, and fun on Independence Day.

The Bible Quiz contest, which is held in Jerusalem, is sponsored by the Israeli government and the Jewish Agency for Israel. The Jewish Agency’s website says this is a competition that “raises awareness among the general Jewish public, especially high-school students, about the importance of the Bible to Jewish identity and heritage.”

Jewish youth worldwide between the ages of 14 and 18 can apply. Israel’s prime minister, minister of education, Jewish Agency for Israel chairman, and other dignitaries attend the event, giving it high marks of prestige and importance to Israeli citizens and the ancient history of their state.

This year the competition took place on Israel’s 73rd modern birthday: April 15, 2021. A 16-year-old Israeli, Gilad Abrahomov, won. MyJewishLearning.com describes the winners in a joyous way: “The victor is crowned ‘Groom’ or ‘Bride’ of the Bible and wins a scholarship to study at Israel’s Bar Ilan University. The best non-Israeli champion wins a scholarship to study at Machon Lev, the Jerusalem College of Technology.”

Winners, who studied the 39 books of the Old Testament for months, have proven themselves truly knowledgeable about these finer points. The International Bible Quiz is the official annual event for Jewish youth, but numerous informal Bible quizzes take place between adults around Independence Day. The quiz questions are drawn from the first five books of the Bible (the Torah), from the prophets (including Isaiah), and from Psalms, Job, and other books in the Hebrew Bible (the Tanakh).

The questions are often composed of biblical minutiae. Here’s a sample question: “Where did the false prophet Hananya Ben Azor in the time of King Hezekiah live? (Answer: Givon.) Here’s another: “How much money did the mother of Micah the prophet give a goldsmith?” (Answer: 200 shekels.)

As to the special timing of the International Bible Quiz, Israel’s first Prime Minister David Ben-Gurion chose Independence Day for quiz day. The first quiz took place in 1963. It may not be surprising that he gave the Bible Quiz such a prominent place when he once said, “We have preserved the Book, and the Book has preserved us.” On the other hand, he himself described his outlook in another of his famous comments: “Since I invoke Torah so often, let me state that I don’t personally believe in the God it postulates … I am not religious, nor were the majority of the early builders of Israel believers. Yet, their passion for this land stemmed from the Book of Books … the single most important book in my life.”

Nevertheless, this brilliant intellectual held a weekly Prime Minister’s Bible Study Circle, was conversant in Scripture, and spoke 11 languages. One year I toured his home in Tel Aviv and gasped at the 22,000-book library he had left just as it was when he sat at his desk.

In closing, one key reason that the Christian community is robust in its stand with the world’s only Jewish state, is our gratitude for the Bible. The Bible guides our faith in both the Old and New Testaments written in the ancient soil of Israel through Jewish scribes.

Yesterday’s Bible marathon chapter assignments of Isaiah 25-66 are a powerful reminder of a shabbat 2,000 years ago. When visiting His Nazareth hometown, Jesus stood up in the synagogue and read Isaiah 61. “The Spirit of the Lord God is upon me, because the LORD anointed me to bring good news to the humble; He has sent me to bind up the brokenhearted, to proclaim release to captives and freedom to prisoners; to proclaim the favorable year of the LORD.”

After reading the scroll, He astonished everyone by saying, “Today this Scripture has been fulfilled in your hearing.” How fascinating to note that Isaiah 61 was one of the chapters assigned to Jewish and Christian readers yesterday morning.

Join CBN Israel this week in praying for the Jewish nation and people:

Your ticket for the: Christians and Jews in Israel Connect Through Modern Readings of Ancient Scripture