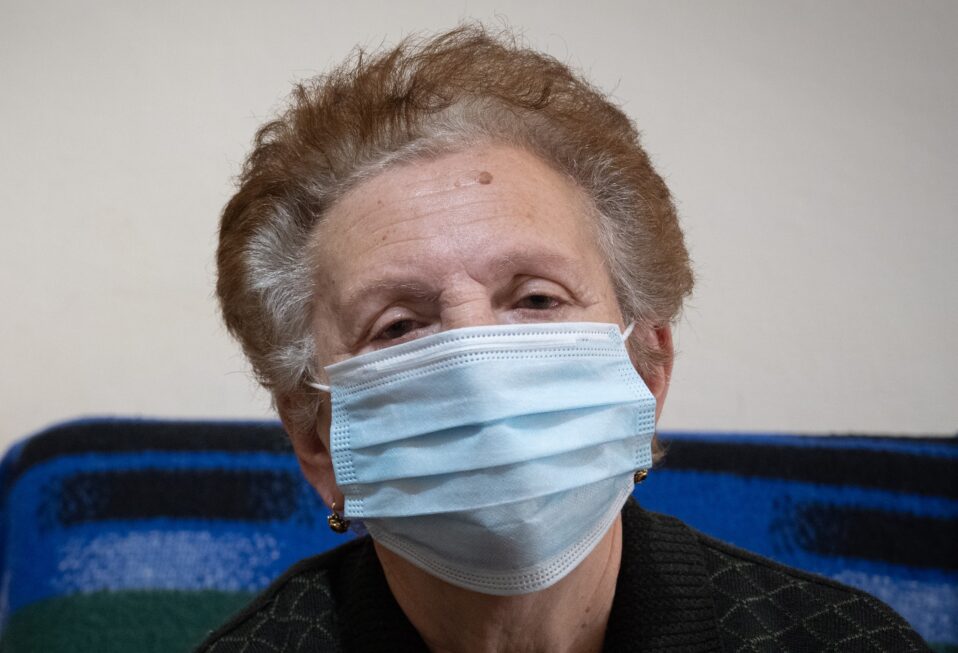 Zoya is an older widow who had immigrated to Israel in 1995 with her husband, and her son, Pavel. Since her husband’s death several years ago, Pavel, who was 42 and lived at home, was her only family. He was kind, generous, and loved by many—and he was a blessing to Zoya.

One night at home, Pavel said that something felt wrong physically, but he didn’t know why. When Pavel went to bed, Zoya heard him snoring, and assumed all was well. The next morning, Zoya heard Pavel’s alarm clock, but he had said he might sleep in, and not to worry.

Still, out of concern, she went to his room. To her shock, Pavel was lying in an odd position. She tried waking him, but he was not breathing, felt cold, and was turning blue. Zoya screamed, and her neighbor, a nurse, rushed in and tried unsuccessfully to revive him. When paramedics came, they declared him dead of a suspected brain hemorrhage.

Zoya felt lost and alone. She lived on very little, and Pavel contributed greatly; yet they had no savings. Now she was unable to pay all the expenses for his burial. But thanks to friends like you, CBN Israel was able to help with the costs—including a tombstone, with carved palm leaves that honored Pavel, Zoya, and her late husband. Despite her grief, she is full of gratitude, saying, “Thank you so much for your generous help—it means the world to me!”

And your gift to CBN Israel is assisting many in crisis, with food, supplies, housing, and financial aid. You are a godsend to so many. In this season when people are hurting, your ongoing gifts are crucial in reaching Israel’s most vulnerable—including Holocaust survivors, single moms, and refugees.

Please join us in extending a loving hand to others in the Holy Land!

Your ticket for the: Mourning Mother and Widow: Zoya’s Story