Weekly Devotional: The Nature of Redemption 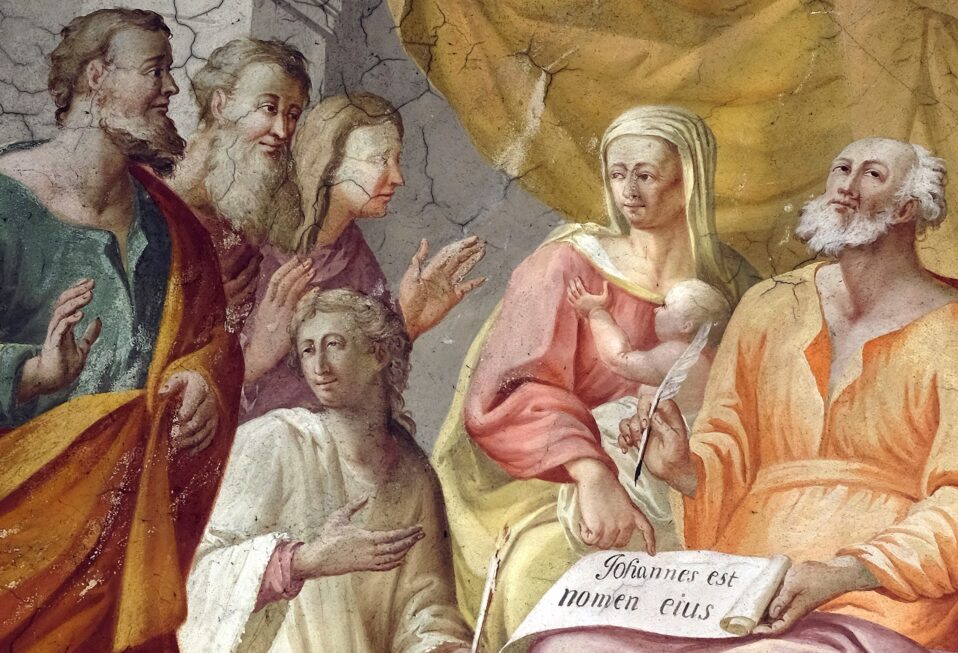 Then his father Zechariah was filled with the Holy Spirit and prophesied:

“Praise the Lord, the God of Israel, because He has visited and provided redemption for His people. He has raised up a horn of salvation for us in the house of His servant David, just as He spoke by the mouth of His holy prophets in ancient times; salvation from our enemies and from the clutches of those who hate us. He has dealt mercifully with our fathers and remembered His holy covenant—the oath that He swore to our father Abraham. He has given us the privilege, since we have been rescued from our enemies’ clutches, to serve Him without fear” (Luke 1:67-75 HCSB).

The Jewish people living in the land of Israel during the first century found themselves under the authority of the polytheistic Roman Empire. How could the One true God allow His chosen people to be enslaved to a polytheistic, brutal, and immoral kingdom?

Judaism responded to this question in different ways. Some claimed submission to Rome was a sin; therefore, Jews should take up the sword and fight. Others blamed Israel’s sin as responsible for this situation. They called upon the people to repent; then, God would bring redemption. They believed that repentance and obedience would bring redemption. This reality forms the backdrop to the world of the New Testament. The Jewish people yearned for redemption; they hoped for redemption.

Zechariah, John the Baptist’s father, longed for the redemption of Israel. This redemption embodied political freedom so that the people could truly worship God as He desired for them. Freedom enabled them to serve Him. Zechariah envisioned Israel’s redemption as fulfilling God’s promises to His people and the visions spoken of by the prophets. Freed from her enemies, Israel could now serve and worship God without fear.

Like God’s first redemption of Israel from Egypt, Moses and Aaron told Pharaoh to let the people go, so that they could go and worship their God. They were freed from Egyptian bondage, but for what purpose? In Leviticus, God says, “For the children of Israel are servants to Me” (25:55). God freed Israel to serve Him. Jewish hopes of redemption in the first century expressed that same longing: to be free so they could serve God.

In the New Testament, the teachings of Jesus and Paul announce that God’s redemptive promises have come to Israel and to the world. Jesus, like His contemporaries, articulated this hope in the phrase, “the kingdom of Heaven” (God), which means submitting to God’s rule and reign.

We often celebrate our personal freedom; in fact, we tend to describe redemption in those terms. That’s not incorrect, but we can never lose sight of the fact that God brings freedom, so that we may serve Him. The Bible never saw redemption as simply for our own freedom; rather, God freed us so that we can submit to His rule and reign and serve Him.

It’s in our submission to Him that we glorify and honor Him in our world. We are not free to do as we please. We either serve God, or something else. And He never shares His throne.

Neither exercising our personal freedoms nor taking up the sword effects God’s redemption. Rather, submitted obedience to Him unleashes His redemptive power into the world. This is what happens when we serve Him and seek His kingdom first.

Father, You free us to serve You. May we submit our will humbly to Your service and may Your redemptive power flow in our world. Amen.

Your ticket for the: Weekly Devotional: The Nature of Redemption

Weekly Devotional: The Nature of Redemption