Weekly Devotional: Little Is Much 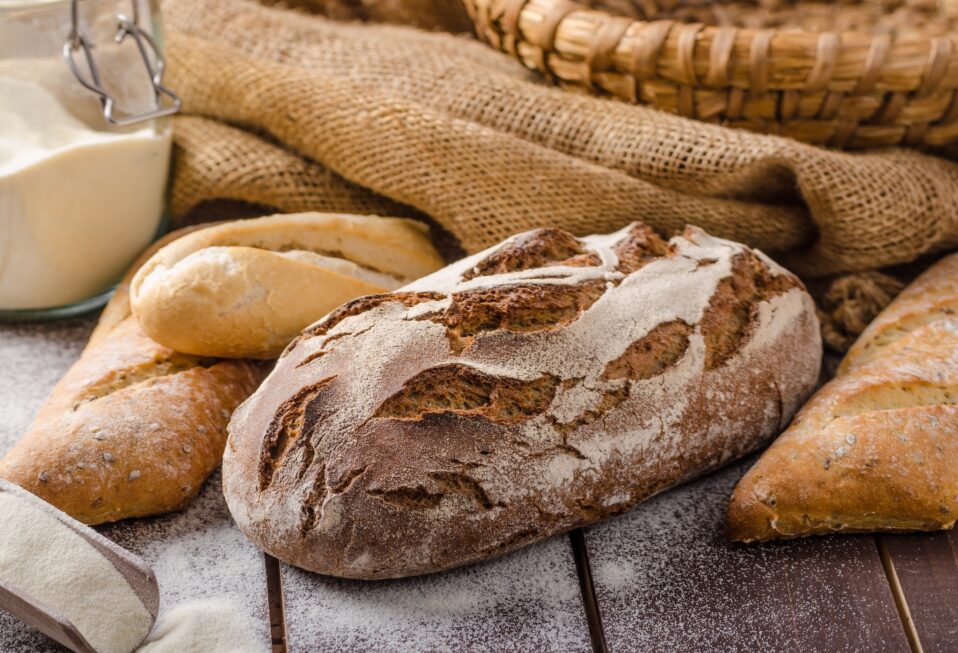 And again He said, “To what shall I liken the kingdom of God? It is like leaven, which a woman took and hid in three measures of meal till it was all leavened” (Luke 13:20-21 NKJV).

A little leaven can leaven a larger amount of dough. Why did Jesus use this image to speak about the kingdom of Heaven?

Jesus told parables to help His audience understand His message. Because the world of the parables is not ours, we often miss His simple yet profound point. For Jesus, like His Jewish contemporaries, the kingdom of Heaven referred to God’s rule or reign. God rules and reigns wherever His people do His will: “Your kingdom come. Your will be done on earth as it is in heaven” (Matthew 6:10 NKJV).

Jesus, however, used the kingdom of Heaven to refer to His movement, which He understood as part of God’s redemption that was breaking forth. He expected His followers to exemplify obedience and devotion to God, but He continually spoke about people entering the kingdom.

For Him, one entered the kingdom of Heaven through acts of charity and compassion. He described the kingdom as a treasure in a field—when one finds a thing of such value, he goes and sells all he has to buy the field. He gives everything to acquire it—just as Jesus instructed the rich ruler to do.

So, what’s the connection with leaven? A little has a great impact. It’s easy for us to look down on small acts of kindness and compassion. We figure: Oh, that doesn’t matter much.

Jesus confronted such limited thinking and conveyed to His followers that little acts of charity and mercy had an ability to dynamically impact the world in which they lived. Those acts unleashed God’s redemptive power. So, do not undervalue them or think lightly of them.

We often think that the big things for God matter most, but Jesus didn’t see it that way. Our little acts of charity and compassion provide the opportunity for God to enter situations and people’s lives; moreover, in as much as we do to the least of these—the poor and naked, the homeless, the sick, those in prison—we do that unto the Lord.

Do we look for opportunities to introduce God into the world around us through small acts of love, mercy, and kindness?

Do we believe that these little acts can take part in God’s redemptive plan? What would happen if each of us sought to bring more of His reign and rule to our broken and hurting world through acts of charity and compassion? How different would our world look?

Father, may we never despise the little things that we can do in the lives of others. May we be faithful and choose daily to take part in releasing Your redemptive power into our world. Amen.

Your ticket for the: Weekly Devotional: Little Is Much

Weekly Devotional: Little Is Much