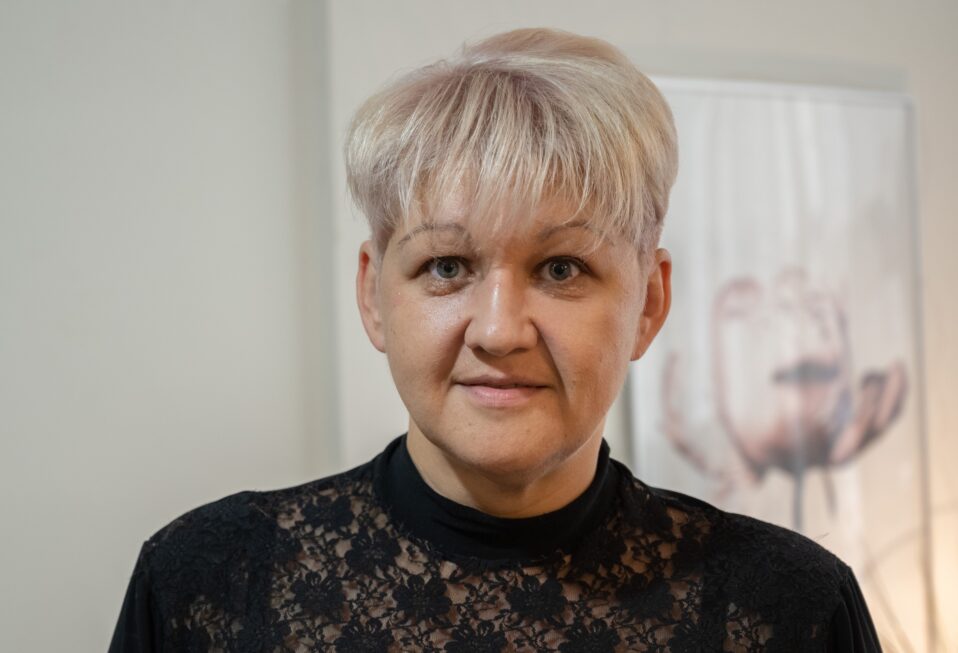 When Anna learned her baby might be born disabled, her husband pressured her to get an abortion. She refused, and he left her. So she moved in with her mother, found a great paying job—and her baby boy was born with no disability! Life in Israel was good… until disaster hit.

First, her mother suffered a severe heart attack, and Anna took out a bank loan to pay the huge medical bills. Then, her employer went bankrupt, and her high salary job was gone. Drowning in debt, she worked three jobs to make ends meet. But when her son shared in class that he longed to see his mom more, the school threatened to report her to social services.

Overwhelmed, Anna decided to escape Israel. But there was an injunction filed against her leaving, due to her debt. Desperate, Anna used her Russian passport, and took her family to Russia. Eight years later, they returned to Israel. But her debt with interest had risen from 120,000 shekels to 700,000 shekels. Any income she earned would be taken. She felt trapped.

Thankfully, friends like you were there. Through CBN Israel’s family department, donors gave this single mother food and essentials to survive. And, they hired an expert lawyer, who helped Anna with her finances—and got the entire 700,000 shekel debt erased! It gave her a fresh start. She now has a terrific job, and says, “You gave me help and hope when I had nowhere to turn!”

And your gift to CBN Israel can give help and hope to Holocaust survivors, terror victims, refugees, and others struggling in the Holy Land. In fact, your support can provide a lifeline for those in need across Israel—offering groceries, housing, financial aid, medical care, and more.

Please join us in blessing those who are hurting today!

Your ticket for the: Single Mother: Anna’s Story